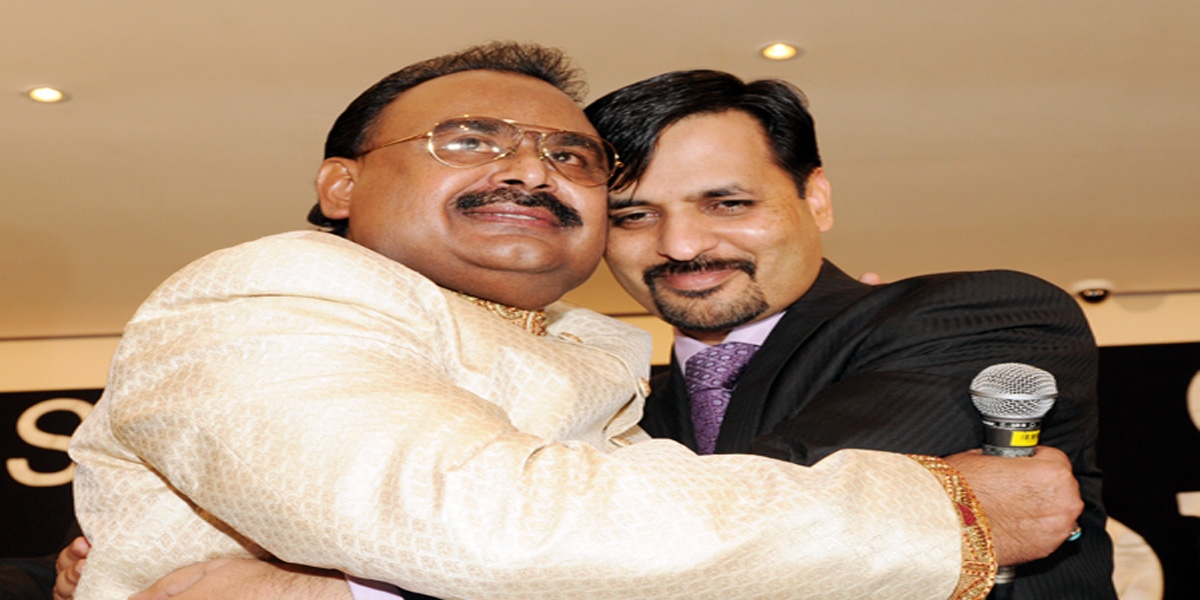 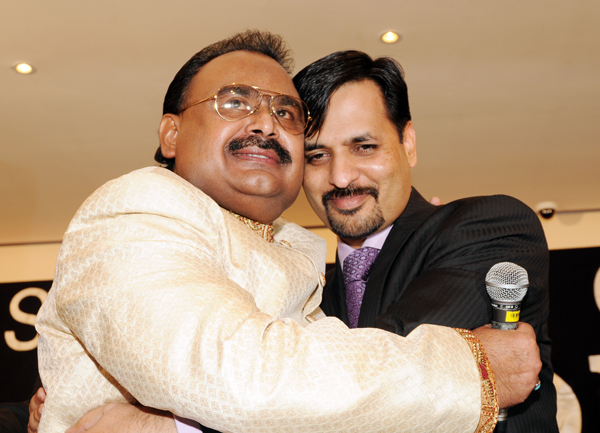 In the start of 2013, Mustafa Kamal quietly left the country, moving first to Tanzania and then settling down in Dubai, informing party leaders that he had left due to his wife’s illness and personal problems. 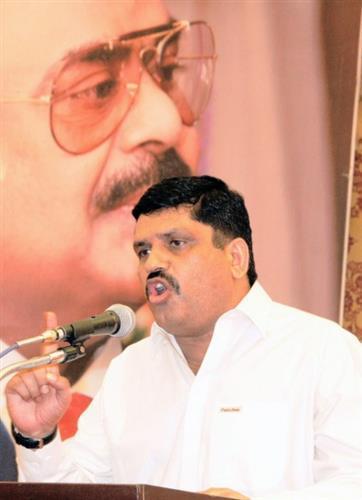 Days later, Qaimkhani followed in Kamal’s footsteps to Dubai. According to news reports, he left the party and the country because he was being blamed for Mustafa Kamal’s retirement from the party . 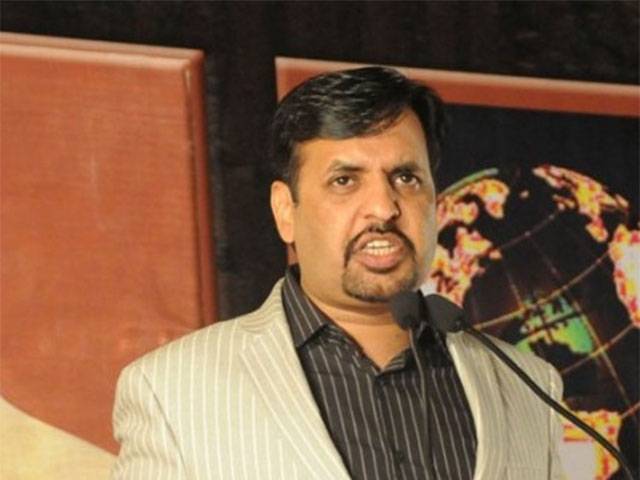