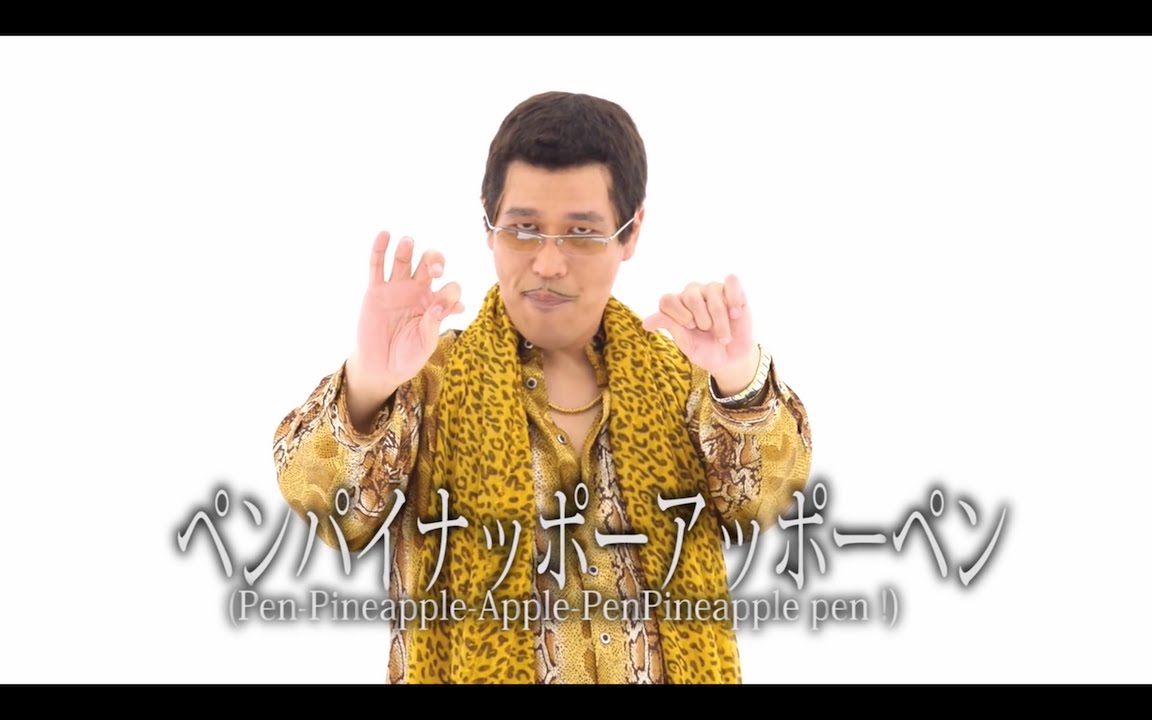 Warning! What you’re about to see cannot be unseen!

Looks like Taher Shah and PSY has gotten married and the result is an abomination.

It is not only just as sticky and catchy but just as annoying as both of them combined! We have tried but cannot get it out of our heads! Here it is in all its glory

The more we think about it, the more we are perplexed. What is the internet’s obsession with such awful music and lyrical combination? It seems as if the road to success has become mediocrity!

I have a Apple,

Ah Applepen I have a pen,

I have a pineapple,

Let’s see, how many days we have to wait before this becomes a viral meme that even Chris Gayle mentions it.