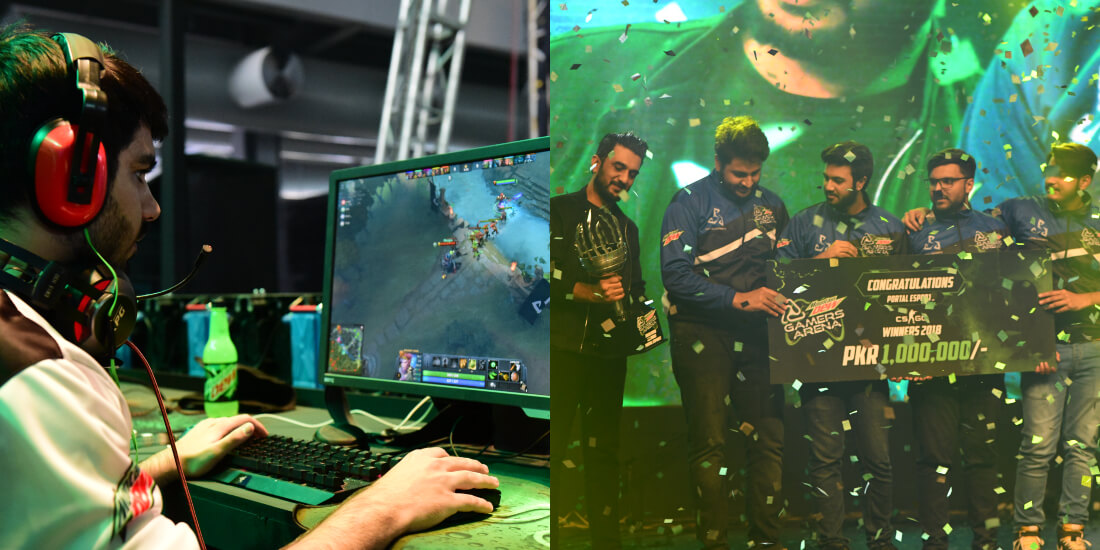 The grand finale of Pakistan’s largest gaming event, the Dew Gamers Arena 2018 E-Sport Championship, brought to us by Mountain Dew and ESL brought together gamers and gaming enthusiasts from all over the country! And the only questioned that was asked to the participants was, #AreYouGame? 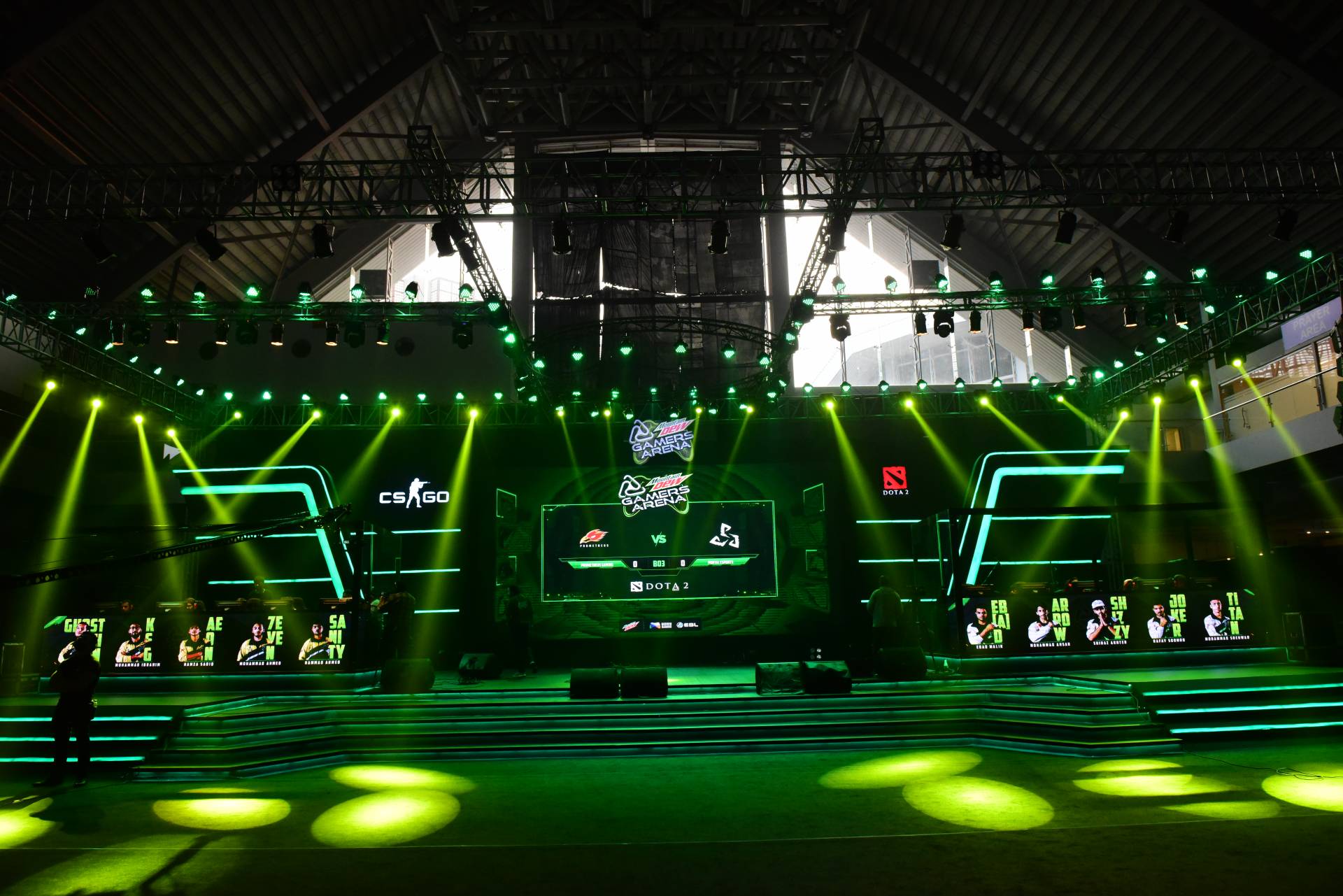 The largest and most intense gaming event of Pakistan yet took place at the Expo Center, Lahore on Sunday, 9th December. Hardline gamers from all over the country who had their expertise in Counter-Strike Global Offensive (CS:GO) and DOTA 2 took part in the event and the final round was witnessed live by fans at the Expo Center and those sitting at home. 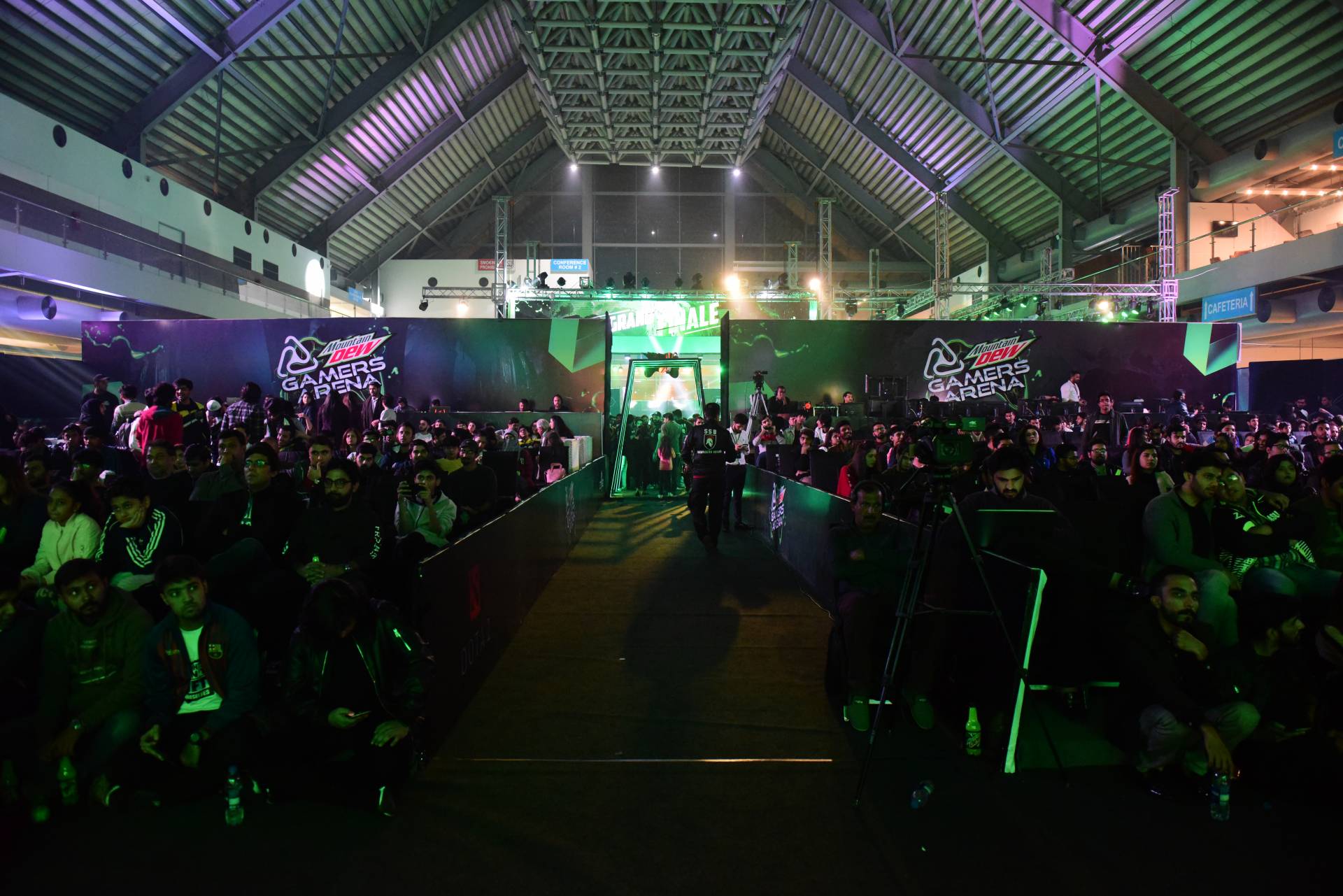 Few of Pakistan’s best teams made it to the final round in both game-events, who competed fearlessly for the massive Rs. 1 Million prize pool and a couple of beautiful trophies. The crowd was in full swing, chanting for their favorite teams and players, who were at the peak of all concentration levels. 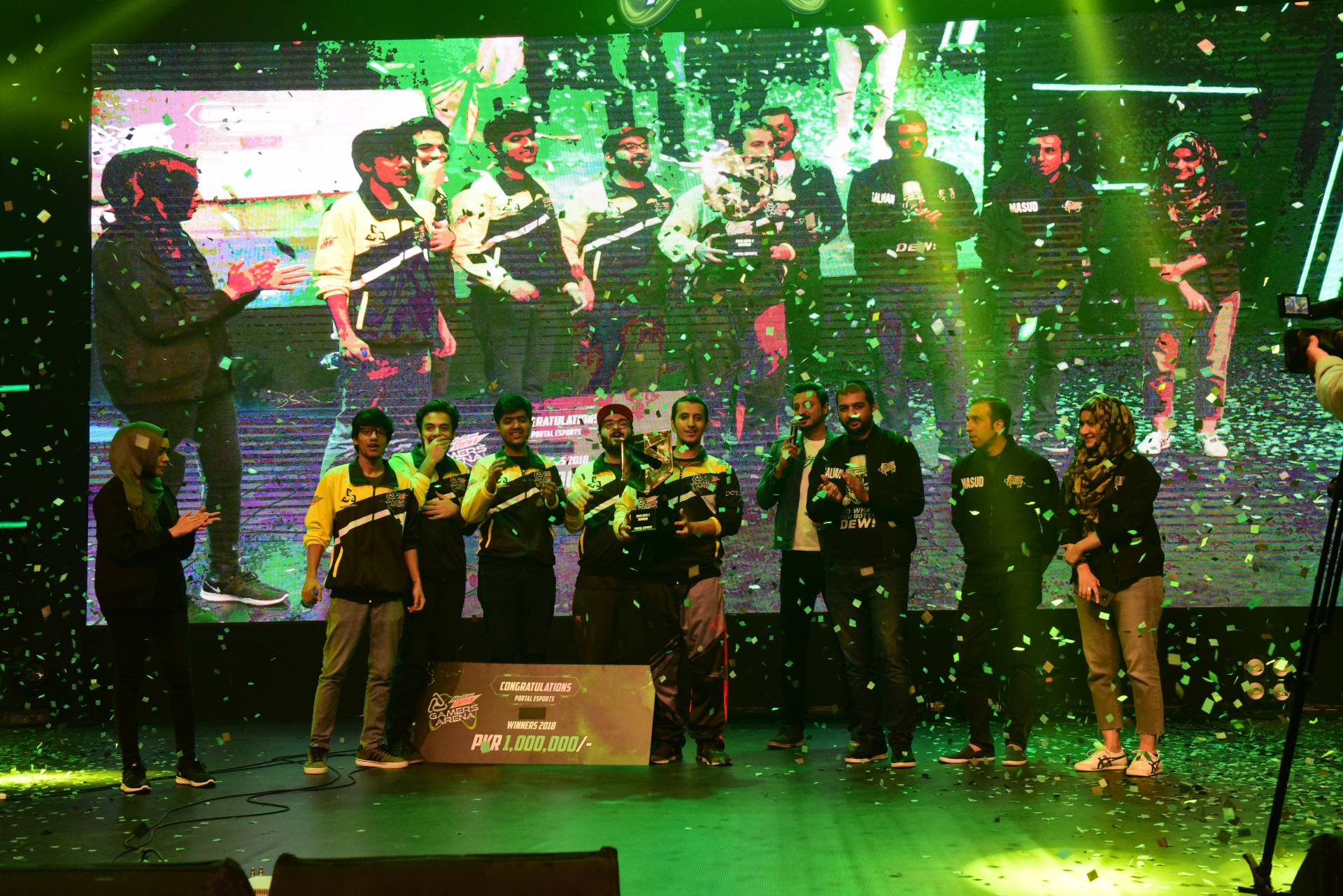 Portal E-Sports managed to take the event by storm and win both categories of the humongous tournament. They successfully pipped competition in CS:GO and DOTA 2, claiming both the trophies and the massive cash prize. Both teams were handed the Rs 1 Million prize along with their trophies by PepsiCo’s Marketing Director Salman Butt.

The tournament was not just a victory for the respective teams, but it is also a historical moment for E-sports and E-gaming in Pakistan, which of course is a nationwide cause of celebration!

Big names of the industry and iconic celebrities like Feroz Khan, Iqra Aziz, Uzair Jawal, Mahenur Haider, Mikaal Zulfiqar, and Cybil Chaudhry were seen at the event showing their enthusiasm for gaming and congratulating the teams.

Apart from the massive set-up for competition in both games, the well-organized event offered plenty of other activities like console gaming, mobile gaming, and VR so that everyone could take part in the Moutain Dew Gamer’s Arena and enjoy the thrilling experience, along with the presence of a food court! 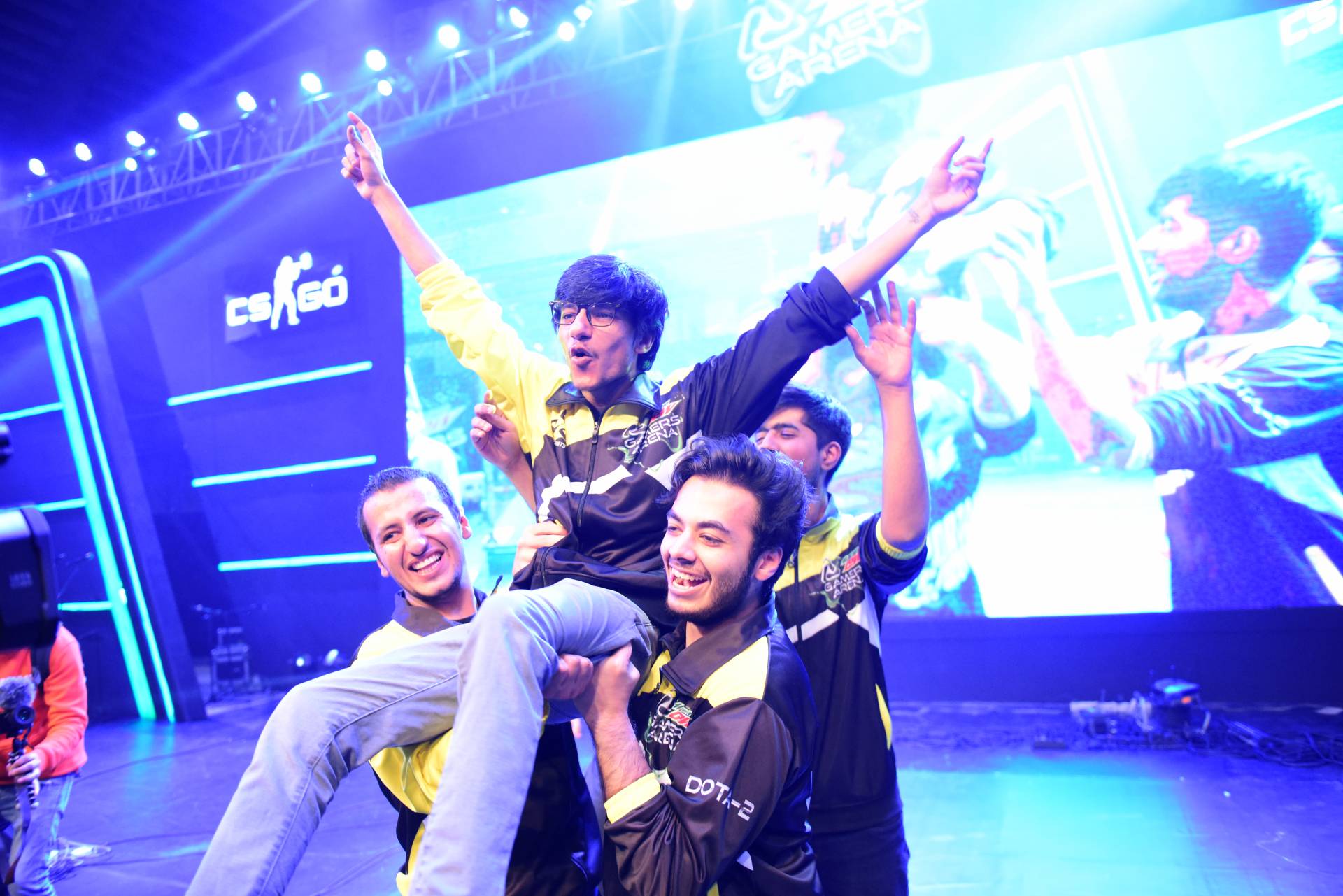 That wasn’t the end of it. The tournament concluded after an eargasmic performance by Strings, the band that always races the heartbeats of the crowd.

Thanks to Mountain Dew and ESL, the gaming world of Pakistan has reached a whole new level. Mountain Dew came through on its promise! Bringing us bigger and bolder platforms every year, and we can’t wait to see what Mountain Dew will do next!

Get the latest updates from Mountain Dew at https://www.facebook.com/mountaindewpk/

NUST Successfully Organized The 7th National Science-Bee – Donating Profits From The Event To Dam Fund!
Here’s What It Actually Takes To Be Happy And Content In Life
To Top