A 35-year-old mother, Asma poisoned her three children before hanging herself with a ceiling fan in Karachi. The incident happened in the Gulshan-e-Hadeed area of Karachi when the husband was out of town to attend a prayer meet of a relative. The police said the reason of suicide seems to be a conflict between husband and wife.

Husband Abid told Express News that there were some issues between them from the past few days. However, he said he left for Nawabshah on August 7, and on his return, he found the dead bodies of his kids and his wife.

The kids were identified as 8-year-old Javeria, 5-year-old Areesha, and 3-year-old Baqir poisoned by mother. 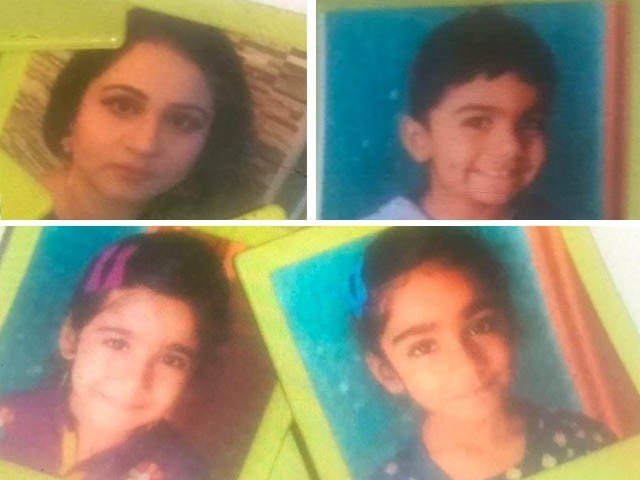 According to police, the bodies of the victims seem to be 4-5 days old. But, it will be confirmed after the postmortem. Meanwhile, the police have started an investigation and are taking statements from the neighbors and other relatives.

According to Asma’s brother Haq Nawaz, his sister was married for the last eight years and like other married couples there had been little arguments between them occasionally. But, it was not this worse that the mother would poisoned her own children in Karachi city. He said the reason for suicide was still confusing to him.

Suicides and children being poisoned over domestic issues in Karachi

This is not the first time the suicide case of this nature has been reported. There have been several such cases in the recent past where wives or mothers have committed suicide over domestic issues.

Afshan, a 26-year-old married woman and a resident of Karachi’s Korangi area committed suicide in 2019 by hanging herself to a ceiling fan. The reason that forced her to take this step was said to be the unresolved matters within her family.

The most neglected component in our so-called progressing society is mental illness from which the mother would have suffered due to which she poisoned her children and attempted suicide. People often opt for life-ending scenarios rather than talk to someone about their struggle with depression. Islam also discourages suicide for any reason. The religion of peace, says, “And do not kill yourselves, surely God is most Merciful to you”. Qur’an, Sura 4 An-Nisa Ayat 29.

Hence, Islam is not only against suicide but also has a strict punishment against those who commit suicide.

WATCH: Six Lions Roaming Freely In Karachi Last Night Will Send Chills Down Your Spines
After Mosque Controversy, Saba Qamar’s ‘Qubool’ Is Getting All The Love On Its Release
To Top