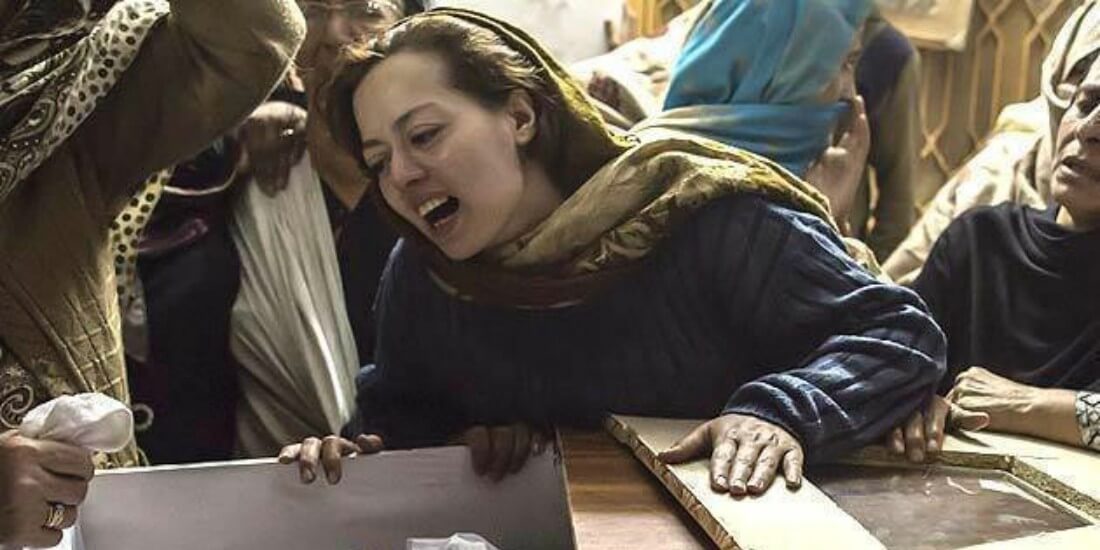 “Hashir wakes up baba, you’ll get late again.” This was the third time I called my son from the kitchen. This was his morning routine ever since he started school. Days changed into weeks and weeks into years but this remained constant. It wasn’t that he didn’t like school, he loved it but he just wasn’t a morning person.

“Hashir this is the last time am calling you, if I come there you will regret it.” He and I both knew it was an empty threat. Being my only baby he knew the power he had on me, but he wasn’t spoiled on the contrary he was the sweetest boy. Just as I was smiling thinking about my baby he came out of our room, one hand rubbing his eyes and other with the toothbrush in his mouth.

“Why can’t you finish brushing in the bathroom?”, I asked. “Because I can’t spend 3 minutes in the bathroom brushing,” he replied. “Then don’t do it for three minutes,” I said. “They won’t get cleaned then, Miss Muzna taught me that.” I smiled. He loved Miss Muzna.  I guess he only went to school just to see her. My baby’s first little crush.

After cleaning up, Hashir ate his breakfast like usual. He dressed up as he always did, by himself. Looking at him I thought as always not to sent him to school and spend the day with him instead. I have this thought every day but I steal myself every day. It was as if he read my thoughts. “Is there any chance I can take off today and stay home to help you with home chores, or I can run some errands for you. I know we are short on some stuff mum.” He said innocently, “Very smart little guy but no. You aren’t taking off, the school for you and errands for me.”, “I know, I know. Just trying”, he said.

His van honked and he left. I ran after him to hug him, it was a quick one. I didn’t get to hold him tight. I regret not hugging him tight but I will do it when he comes back. He left and I got busy with my work. I had to do so much. The TV guy was coming today to repair the thing. I had to buy kitchen stuff, had to cook biryani Hashir has been asking for.

I wanted to get all this done before Hashir came home. This had been my priority for years now. Getting things done around Hashir. And not letting anything get in the way. Hashir has been my whole world, losing his dad in a tragic accident turned my world upside down. He was never a living husband or a caring person, but he was my support nonetheless. It’s hard for a single mother to cope in our society, but Hashir became the pillar I needed to survive.

The way went by. My biryani was done, I got all the stuff needed, the TV guy didn’t show but I heard loud knocking when I was in the shower, maybe that was the TV guy. I cleaned the house, set the table and waited, Hashir was late today, I need to talk to his van guy. He kept doing this, it was the 4th time. He’d drop other kids first and Hashir at the end, this spoils his lunch as he gets tired and doesn’t eat much. 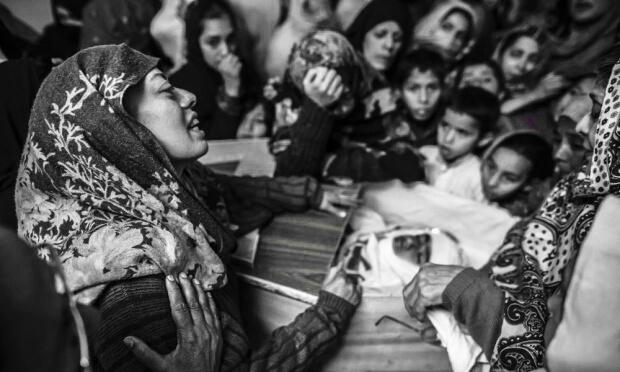 I lost my baby to all these good ideas. I lost my baby because I wanted him to study and join the army. I lost my baby because I  didn’t want to spoil him. Oh, how I wish I had spoiled him rotten. Oh, how I wished I’d let him stay home. How I wish I’d listen to him asking me to run the errands. Who knew that quick hug was the last time I’d feel his warm hands on me. I hugged his cold, blood-soaked body. I sent him off, to be buried 6 feet deep alone. There was nothing I could do. It took me all the effort to get back on my feet. I now teach, in the same school where my baby took his last breath, I reach for him, to raise more heroes.  I fight for my baby and all the others who died that day.

Read Also: This Young APS Student Gives A Heartbreaking Tribute To His Fellow School-Mates He Lost 2 Years Ago