This Brave And Loving Mother From Karachi Lost Her Life Trying To Stop Her Son From Committing Suicide!

Are the suicide cases increasing exponentially or is it that now with the internet, fast media and reporting these cases are being brought to the attention of the general public raising awareness to a severe problem that has been neglected for far too long.

Recently a student of Bahria University Islamabad committed suicide because of receiving heavy discrimination and unfair grading from one or more professors. Sometime in the past, another graduate from NUST took his life due to unemployment. These are just examples, otherwise, there is a plethora of such cases often involving youngsters.

Unfortunately, the government hasn’t paid much heed to this growing epidemic. No mental health care facilities have been announced nor any steps towards spreading awareness have been taken about mental illnesses and how to spot them within your own group of loved ones. Although not all suicide cases have a mental illness to blame, sometimes the reasons are entirely different.

Nonetheless, this should be taken into account not just on an administrative level but also by the private health care institutes. The incidents are increasing at an alarming rate and this next story will also leave you sad and dejected.

A Mother Finds Her Son Midst Of Committing Suicide, Tries To Stop Him And In Doing So, Gets Killed!

The incident took place in Shah Latif area of Karachi on Wednesday, where a mother lost her life in allegedly trying to stop her son from taking his. According to the sources, the injured son and dead mother were brought to the Jinnah Postgraduate Medical Centre. The son was provided with medical treatment and an autopsy was done on the dead body of the mother. 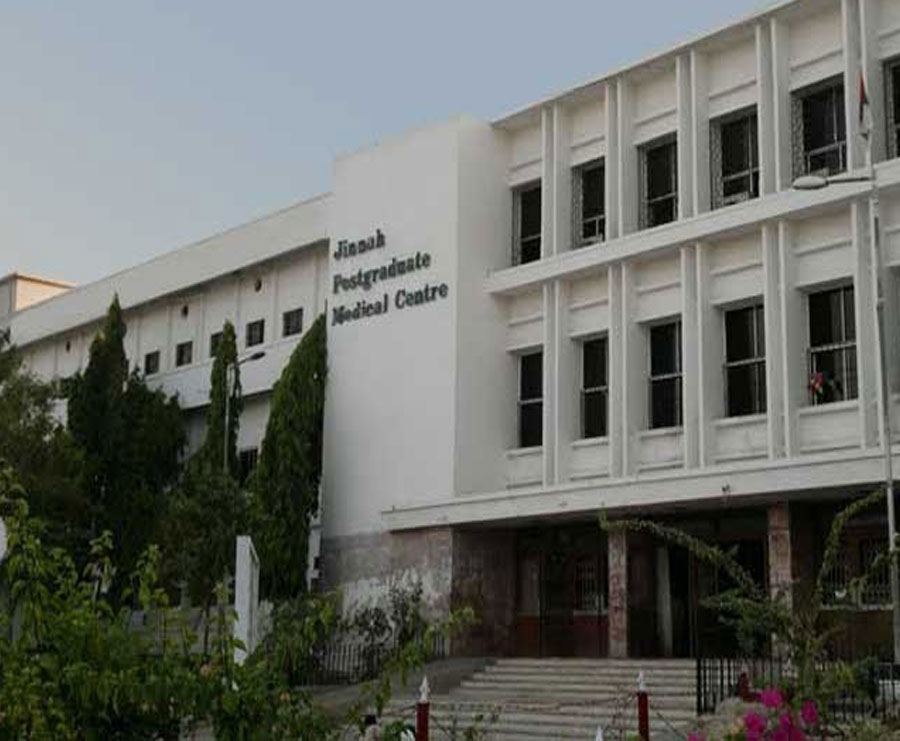 Once the news reached the concerned police of the area, they visited the house and investigated that revealed the story.

The critically injured man is a 23-year-old Naushad who was committing suicide by shooting himself. His mother, Rukhsana, a 45-year-old entered the room on time to tackle him. Unfortunately, she was fatally shot. The son too took a bullet in the chest but survived. The gun used has been recovered from the house and statements too have been recorded to solidify the facts obtained.

Naushad’s Statements Revealed ‘Family Dispute’ To Be The Reason Behind Such Dramatic Step.

SHO Gul Baig said that Naushad tried to take his own life after a family dispute broke out. His mother tried to stop him but sadly the bullet that Naushad shot to kill himself, hit his mother as well, killing her on the spot.

Currently, so far, no case has been registered and further investigations are being carried out.

What are your thoughts on suicide and this story? Let us know in the comment section below!

Pakistanis Are praising Shaheed Captain Qadeer Following ICJ’s Kulbushan Verdict
A Weird Creature Was Seen In Karachi’s Shershah Market And The Shopkeepers Are Scared To The Core!
To Top