A Mother Burned Her Children In Lahore While Performing ‘Kaala Jadu’ On Them And This Is Alarming!

The first people a child ever trusts are parents. They are the protectors and guardians of their children. If either one of them abuses their kid emotionally or physically, he or she is scarred forever to the point that they develop different kinds of disorders. Sometimes, these children become their parents and abuse their own kids in the future. It is a cycle that very few are able to break and come out of childhood trauma.

Mothers are the most powerful yet the most gentle of souls. They’ll be the most easily frightened ones but when it comes to protecting their children, they’ll transform into fearless and quite frankly scary beings. Every mother is possessive to a degree and along with the father her children, only wants the best for her kids. 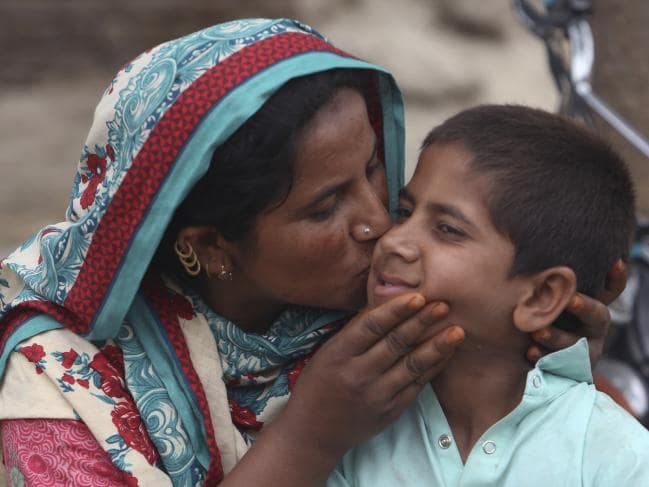 What if the same mother turns into a psychopathic torturer? One wouldn’t be able to believe that. Unfortunately, this did happen and in the city of gardens, Lahore.

A Mother Tortured And Burned Her Two Kids In Alleged Attempt At Black Magic Ritual. 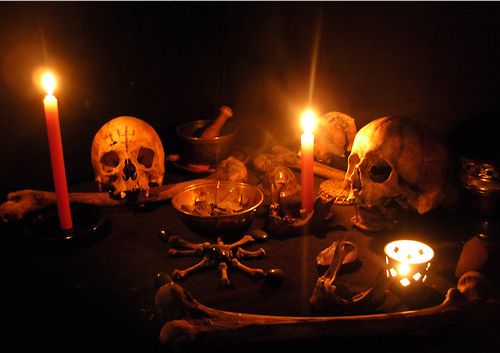 The horrific incident took place in Lahore’s town of Qila Gujjar Singh.The sources reveal the name of the culprit to be Anita. Her husband Simon Masih claimed that she set her children on fire in an attempt to do black magic.

He filed the First Information Report (FIR) against his wife at the Qila Gujjar Singh police station. He also revealed further details that place the sister of the mother Anita under direct suspicion.

Simon stated that Anita visited her sister’s house three days before the incident and arrived back home shortly afterward. She then tied both of their children with ropes till the day she committed that heinous crime.

His complaint read, “When I visited to my children on Thursday morning, found my daughter tied to a bed and son tied to a sofa, while a goat tied up between them in the same room, while my wife’s aunt allegedly performed a black magic ritual on them, by burning with candles and torturing them”

Police Has Taken Anita Under Custody And Recovered Items That Were Used For Black Magic.

The mother has been arrested and pleaded to be guilty. She denied all the accusations made against her. Police also recovered items including ropes, candles, cotton and a goat from the sight where she allegedly practiced black magic on her own kids.

Judicial Magistrate Sent The Mother And Another Accused To Jail.

Anita accepted to her crimes during the initial questioning. Both she and the accused were brought before the duty magistrate Shahbaz Hassan Rana at Cantt court on Friday 21st of June. The accused was sent to jail on judicial remand.

The police officials revealed Anita’s confession statements. She said, “Both the children were possessed by evil spirits” and “I got the help of black magic, to get them free from the evil influence”.

The children were taken to the Mayo Hospital in Lahore where they are receiving the treatment.

Everyday news keeps getting more bizarre with the passing time. Just when one wonders what could be worse than this? This news definitely tops them. Parents are never supposed to be the ones to hurt their children. The world is enough of a villain already.

Also Read: According To Islam, Here’s How You Can Break A ‘Black Magic’ Curse.

A Young Contestant Just Owned Kubra Khan On The Show ‘Pakistan Star’ And Yaar, This Is Next Level Bezzti!
10 Best Pakistani Books That Are Acclaimed And Awarded Across The World
To Top