Here Are The Celebrities Pakistanis Googled the Most in 2017

This year has indeed been a happening year when it comes to the national news. From Panama Leaks to Pakistan winning the champions trophy and not to forget, the countless achievements in the world of entertainment, the buzzing year finally comes to an end.

Just as every year, Google released the top searches made in every country list. To give an idea of what intrigued the internet users the most, the list is a comprehensive result of what sparked the minds the most.

Surprisingly, this year’s list did not include any political personality, despite how controversial the political elements were.

The General Searches Pakistanis Made Throughout the Year are the Following:

Followed by the general searches comes the list of the personalities Pakistanis searched the most. Well, one could be a little disappointed towards where we are headed.

Starting from the Last to the Top Most, Here’s Who Pakistanis Searched the Most on Google: 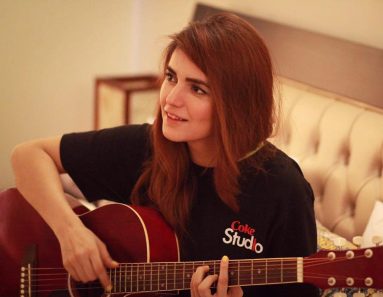 Well, for Momina Mustehsan, this wouldn’t be something new. Making the waves on social media since 2016, the girl knows how to keep everyone hooked.

Google searches weren’t the only place her name appeared – BBC 100 Most Influential Women also honored the presence of the dynamic singer.

From making her debut in the film Janaan to appearing in a number of Pakistani dramas and ads, Hania Amir is setting her foot strong in the industry. 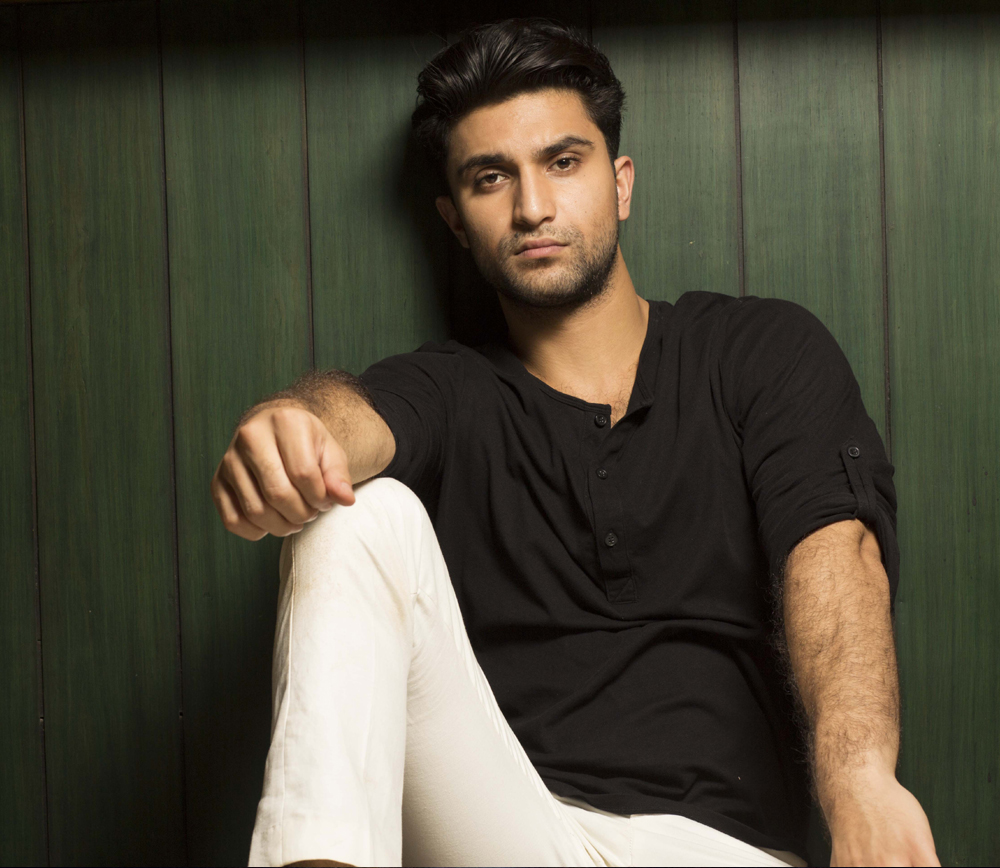 Pretty sure if Yaqeen Ka Safar released earlier in the year, Ahad Raza Mir would’ve topped the list, given how this actor made everyone go gaga.

CEO Haier Pakistan who is best known for bringing Peshawar Zalmi together, Javed Afridi surely shined in 2017 and emerged as one of the most influential entrepreneurs in Pakistan as well. 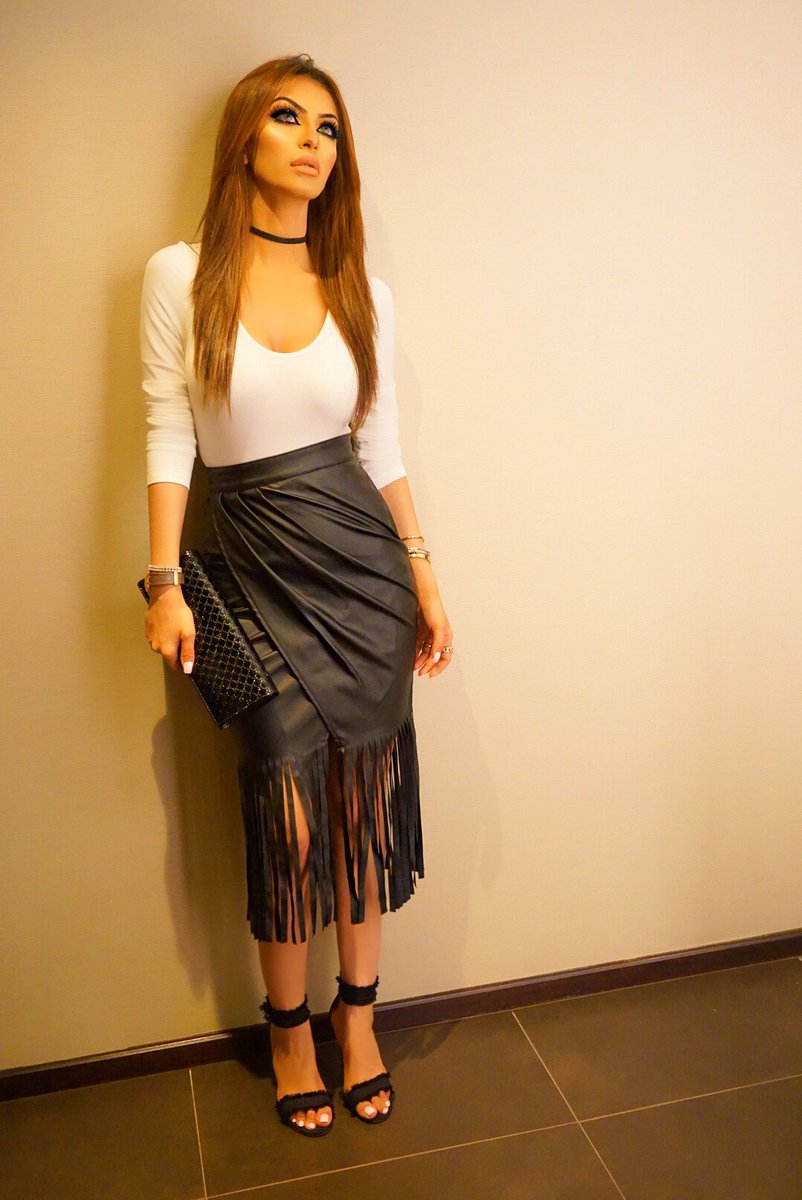 After all the family drama between husband and her in-laws, Faryal sits on the 6th position for being one of the most searched personalities in Pakistan.

The lady sure knows how to make it to the news, doesn’t she? 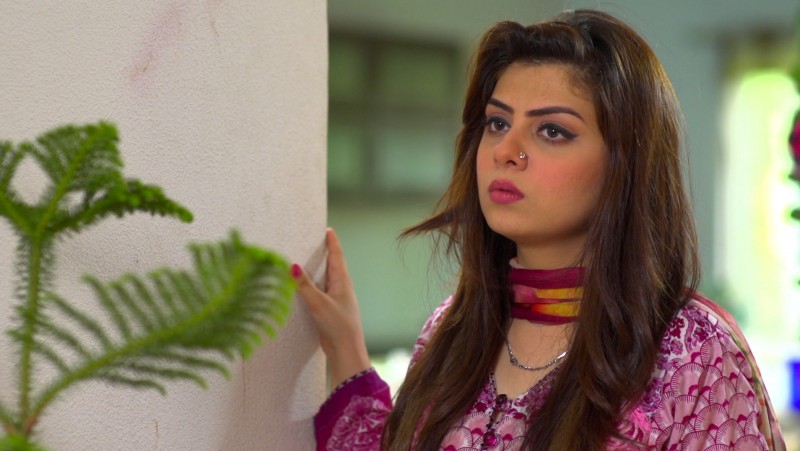 Appearing in numerous dramas throughout the year, Rida Isfahani’s work and pretty looks got her on the 5th position this year. 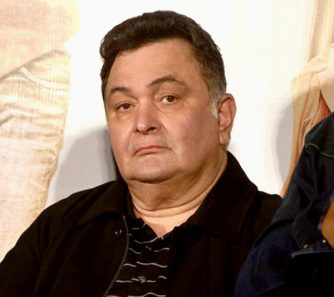 Otherwise known for his work and legacy in Bollywood, Rishi Kapoor kept making Pakistanis search for him after his controversial ‘trolling’. Throughout the year, the actor mocked the Pakistanis and messed around, especially during India Vs Pakistan in the Champions Trophy. 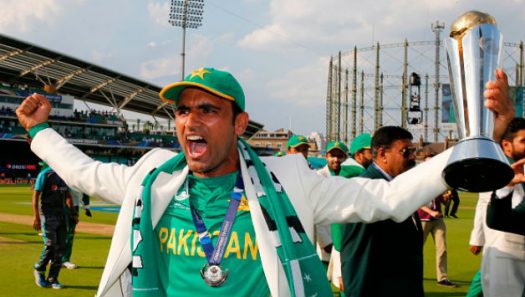 Finally, a name that has nothing to do with physical appearance, but with the impact in the profession – Fakhar Zaman. The opening batsman won hearts of every Pakistani after playing a crucial role when Pakistan clinched victory against India.

Aside from that, Zaman continues showing his potential! 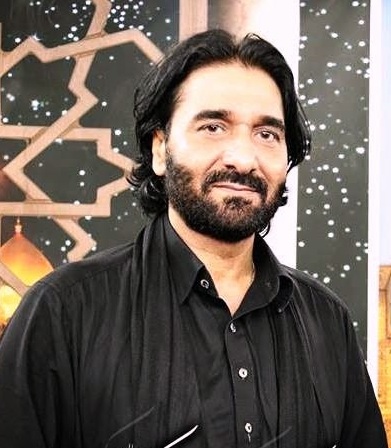 Famous Noha reciter and Shitte poet Nadeem Sarwar managed to be the most searched Pakistani based on his talent to recite Noha in various languages. 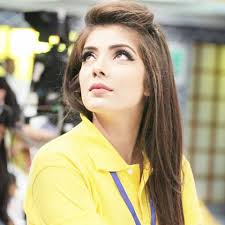 Appearing as the crew helper in Jeeto Pakistan, Fabiha appeared all over the social media in early 2017 when her people started noticing her presence.

Based on her appearance in the show, the beautiful woman appears as the most searched Google Pakistani!