Athletes don’t only fight over trophies or awards. When it comes to being at the top of every category every sports athlete tries to dominate others. Apart from an on-pitch battle, there are off-pitch battle goes on too between athletes. Just recently, Ronaldo becomes one of the most highly-paid footballers overtaking Messi.

Recently in 2021’s financial report by Forbes, revealed this year’s highest-paid sport athlete in the world. Every year Forbes crunch down the financial numbers to provide the audience with their top 10 of the world’s most highly paid professional footballers of 2023.

One thing that needs to be clear, is that the whole list Forbes compiled consists of the earnings displayed consisting of player salaries for the 2023 season as well as any contractual bonuses and revenue from commercial endorsements.

In this summer transfer, Cristiano Ronaldo pulled off a blockbuster movie that made him somehow overtake Lionel Messi. Everyone knows Messi’s 21 years of association with Barcelona came to an end before Ronaldo departed from Juventus.

Cristiano Ronaldo is no doubt the most popular sports athlete on social media platforms and has the highest number of followers too and is now the highest-paid footballer.

With his remarkable comeback at Manchester United with a net salary of $70m and the remaining earnings topped with elite commercial brands such as Nike, Herbalife, and Clear shampoo and his packed CR7 products too.

Without even signing the contract, with the announcement of his return his Instagram likes raised, and his fan following doubled.

Rest Of The List Of Most Highly Paid Footballers Of 2023

The fourth spot is the same Paris Saint-German player and French rising star Kylian Mbappe who happens to be the youngest player to appear on the list as well. His total earning is $128m and this year he showed no interest in extending his PSG contract.

Ronaldo financially overtakes Messi after all. Messi’s salary was the main concern in Barcelona and that became the main reason for his departure.

But still, When Messi joined PSG, he takes home around $120m in wages, and apart from that his commercial endorsements like Adidas and Pepsi estimated $35m.

Messi’s teammate Neymar Jr. earns the third spot on the list. This summer Neymar signed a four-year extension contract with PSG and will remain until 2025.

Neymar is also a famous and popular footballer on social media with 284 million followers on his various social media handles. His total earning along with endorsement is $87m.

Although he could have been landed in Real Madrid as they were keen to sign him and he was also eager to face a new challenge.

The fourth spot was secured by the Egyptian king Mohamed Salah whose taking Liverpool’s taking the side to the next level. Mohamed Salah has delivered exceptional performance since he joined Liverpool in 2017.

His total earning is $53m, Salah also collaborated with a big sponsor like Vodafone last year and also became the UN ambassador for the program which provides digital learning in his hometown.

Erling Haaland joined Manchester City last summer and has been on fire, shattering record after record. Despite signing him on a cheap move, City pays him well.
Haaland gets a total of $39 million every year.

The Poland star and Barcelona striker who last year dominated in the champions league and his league with a stunning performance. Although due to pandemics he didn’t receive the Ballon D’Or which he will get this year for sure.

The 33-year-old star striker earns $35m and still, he’s not stopping at all. The day he joined Bayern Munich his success story began. In Bayern, he won Bayern player of the season in 2019-20 as well as being crowned German Footballer of the Year twice consecutively in 2020 and 2021.

In 2020, he also won the first-ever Champions League trophy and in that year’s tournament, he was untouchable.

Eden Hazard is the player every Real fan thought would shine, but didn’t happen. He was on and off due to several injuries. Eden Hazard has just appeared in 49 games for Real Madrid and scored 5 goals. His total earning is $31m.

Veteran Barcelona player Andres Iniesta surprisingly made the list as he signed an extension contract with Japanese club Vissel Kobe in May. The 37-year-old star earns $30m in total. 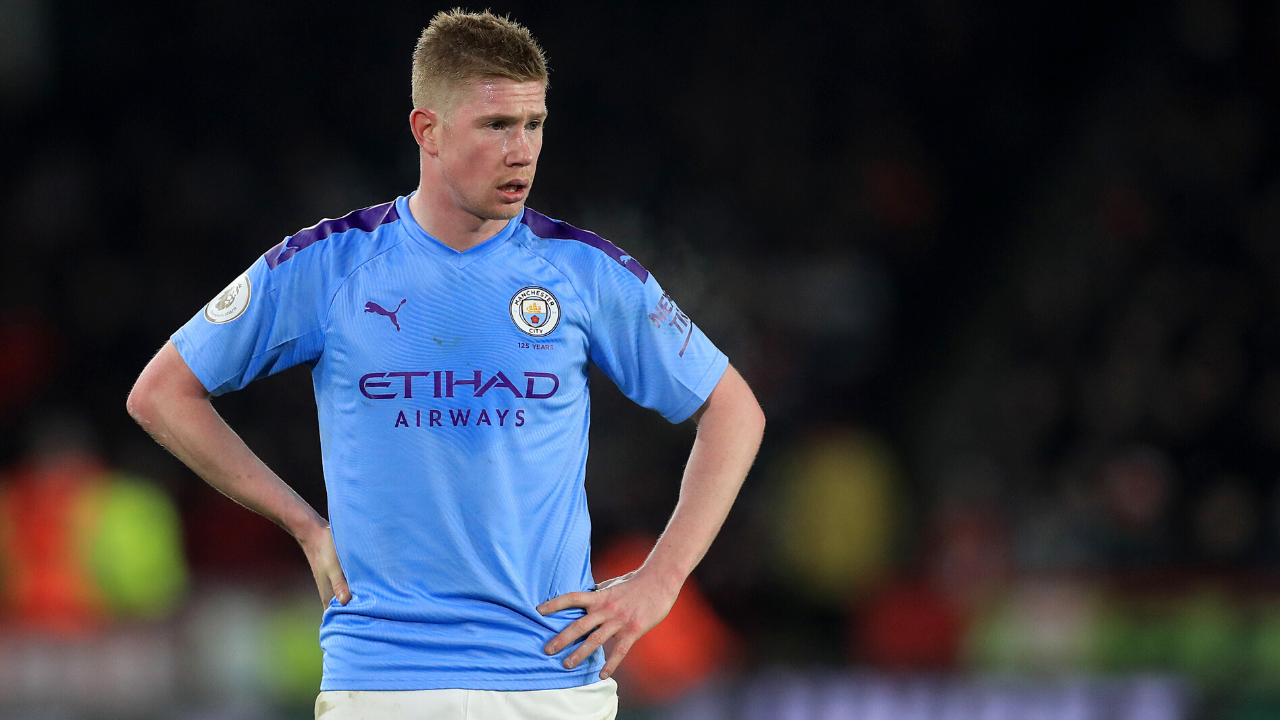 Kevin De Bruyne is undoubtedly Manchester City’s best player and one of the best midfielders of his generation.

The incredibly gifted midfielder earns around $29 million per year.

So, it clearly shows among all these players Cristiano Ronaldo is the one with whom you cannot stop conquering every battle. He’s the GOAT and since he returned to his old club he’s scoring in every game he played yet.