Pakistan Vs. India Cricket Moments That Will Make You Smile 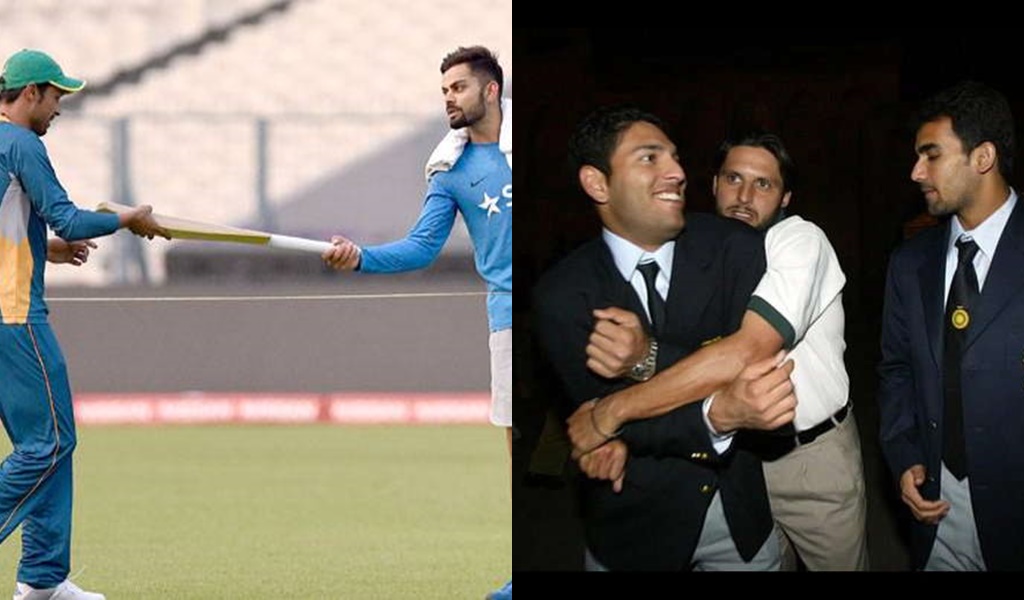 Pakistan vs India has always been very fiery and the rivalry reaches its peak. It is always thought of as the biggest games no matter what sport it is and it always has some aggressive moments but here are some of the lighter and happier moments that will make you smile. These moments show that players and people from both sides have a lot of respect for each other.

Here is Azhar calling Afridi “baray bhai” who was at least 27 years younger than him. So cute.

Here is a pretty rare video of Virender Sehwag helping Shoaib Akhtar get up after the ball hit his foot and caused him a lot pain. You must watch this video twice to get this in your system that this actually is Sehwag and ask yourself that what went wrong with him these days?

Pakistani players helping Sidhu after he collided with umpire

Sidhu while taking a run bumped into Steve Bucknor and fell. Pakistani players rushed towards him and helped him get up.

This has to be one of the best moments in Pakistan vs India cricket history. Pakistan didn’t win, the crowd did. They appreciated and gave standing ovation to the Pakistan team despite their loss. The crowd defied the expectations and won hearts.

Virat Kohli gave Mohammad Amir his favorite bat because he promised to do so.

Here is then president of Pakistan telling Dhoni not to get a haircut because he looks good in this haircut. 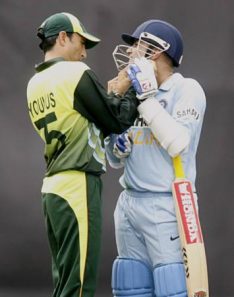 Here is Younis Khan helping Sehwag with his helmet.

And we have Afridi hugging Yuvraj 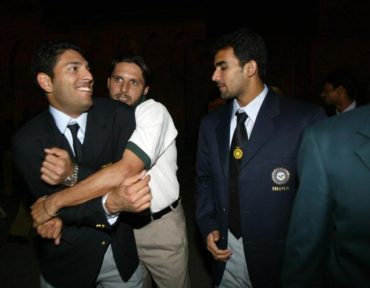 So these videos and pictures show that Pakistan vs India is not always about fights and rivalries but these amazing and unforgettable moments too. The competition should not mean disrespect to anyone and players from both sides have taught us this.

Here’s Why The Quality Of A Product Is Necessary To Win The Trust Of Pakistan!
The Taste Of Baluchistan – 13 Delicacies That Remain Unknown To Pakistan
To Top