A Moroccan woman was sent to jail for marrying two men at the same time. The Moroccan court sentenced her to two years in jail along with ten thousand dollars fine for marrying another man while already married to her first husband. The defendant belongs to Al-Basateen neighborhood of Meknes. According to the sources, her first husband is the owner of a company and lives in the districts of Sidi Kassem. The second husband works in the army and is a military commander at Osard.

The first husband was in jail and didn’t know about his wife’s second marriage. Once the first husband was in prison she filed for divorce and before it could be processed married the army official. In order to marry again, she had to fool the authorities, for which she acquired a fake government certificate that portrayed her single and as someone who has never been married. 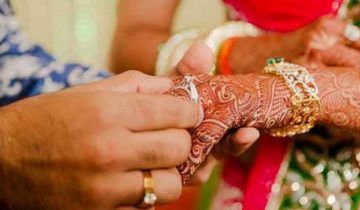 The first husband upon being released from the prison came to know about her wife’s divorce suit against him along with her second marriage and children from her other husband. The woman in question according to the sources, challenged the decision against her made by the primary court, however, the federal court dismissed her objections declaring that indulging in activities that go against the religious decorum and social ethics is not allowed.

Furthermore, said that anyone who does wrong or urges others to commit them or even starts propaganda of wrong nature will be disciplined. The public prosecution appealed to the wife, charges of “falsification of a document issued by the General Directorate and use, and marital infidelity, dishonesty, and placement.” 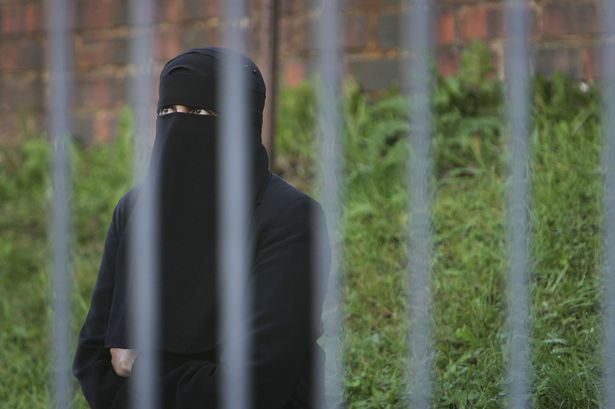 It’s common knowledge that women in Islam cannot have two husbands at the same time and this female clearly pulled it off with fake documents. It is reported that she did file for divorce, however, what could be the reason that she couldn’t get divorced and on top of that the first husband had no knowledge about the divorce suit. The story is indeed vague for anyone to come to a conclusion but with the information at hand, the scandal is indeed amusing.

Also Read: A UK-Based YouTube Couple Has Been Exposed For Fooling People In The Name Of Islam And Tauba Hai!

Have anything to say to the story? Do tell us in the comment section below!

Acne Woes: Top Eleven ways to get rid of Acne fast!
This Guy Shares How Junaid Safdar Was Not So ‘Sharif’ And Demanded VIP Treatment In Islamabad Club!
To Top