A Moroccan Singer Made a Song On how Women Should Enjoy Domestic Violence and It's Absurd!

Yep, you read it right. There is a song on how women should enjoy the beating of her husband. The worst of all, this song is sung by a woman herself. God knows what the singer was thinking while performing this song because one can be sure she doesn’t understand the magnitude of domestic violence against women.

Meet Imane bent El Howati, a Morrocan Singer Who Made a Song which Praises Domestic Violence 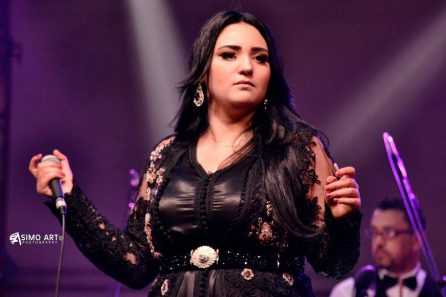 Now here’s the catch – Morocco is a beautiful country filled with beautiful women. It is, however, the same country which denies the basic women rights. 63% of the women population has suffered from domestic violence at least once in her life. Given the stats, this particular singer, being a woman, made a song on making domestic violence a normality.

Here’s how the Singer Writes and Performs the Song:

Even if he beats me, he won’t let anyone beat me.

Even if he beats me, he’s jealous and he loves me.

A slap fixes the mood.

They say beating comes from the paradise, the one who tastes it gets peace.

There is no sense of wording when it comes to decoding the song as per the translation. However, though, the singer has justified the lyrics of the song by saying the following:

“How else will a woman know her husband loves her and cares about her? I am not supporting violence, a man that would take a woman and beat her, or scar her forever or something, no. I am for the sweet beating – the loved one, the jealous one, the need one. Do you get me? He could push her. He could slap her. It is normal.”

Her song was enough to shock people, but the interview made everyone sick thinking about the singer’s mentality.

“Only the one who loves you beats you. If he didn’t love you, he wouldn’t beat you. So many girls are getting beaten by their husbands and love it.”

Here’s the Link to the Song with Translation and her Interview: 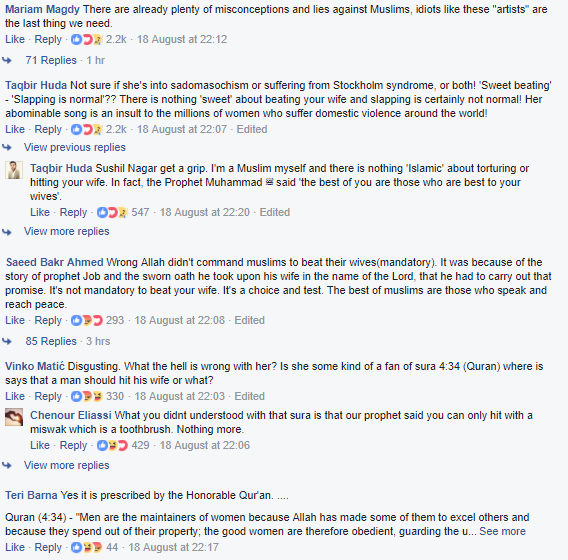 Perhaps women like this singer feel that there is a need to normalize violence because they have been through it themselves. However, as a public figure, a message like this promotes sadist nature and is not wise in a part of the world where violence is already happening.

Sooner or later, people will be dancing on this hideous song without realizing how awful it is.

Jasim and the Pindi Boys’ Song “Korina” Is Making Everyone’s Eyes Pop and Jaws Drop!
17 Signs Of Qayamat That Are Already Common In Pakistan
To Top