Morgan Freeman Thinks The "Azaan" Is One Of The Most Beautiful Sounds In The World! 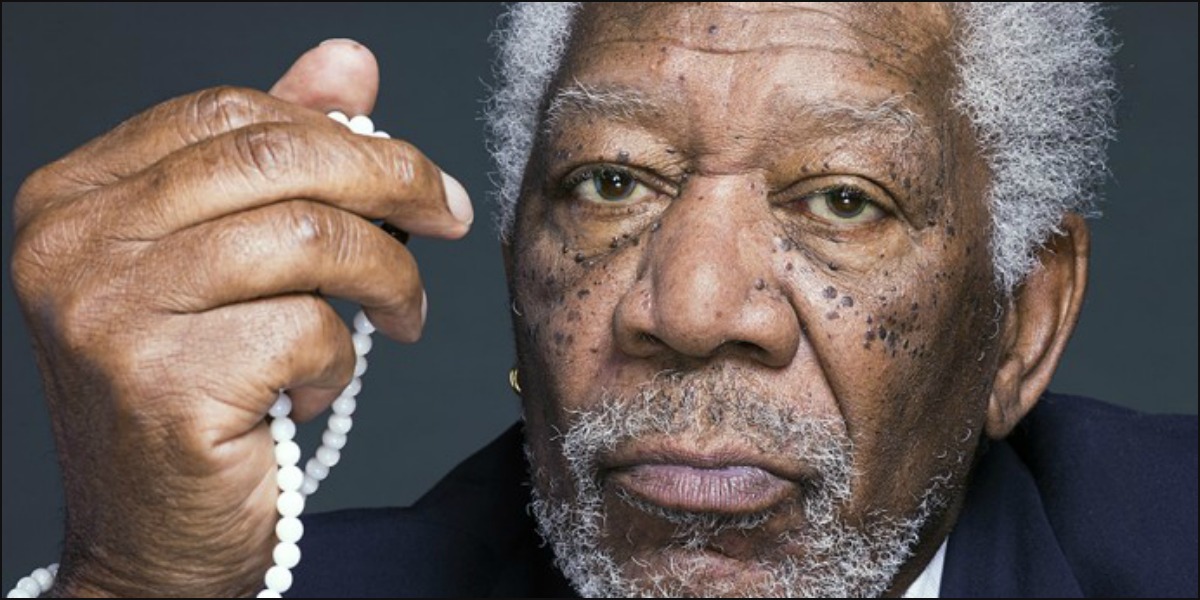 Depending on your relationship to religion and faith, and your spirituality, the Muslim call to prayer or, the Azaan can be one of the most calming things to hear. It is designed to invoke that specific motivation to bow before your lord and pray for his mercy and acceptance.

It is often said that the Azaan, for the momin, is a powerful attractor. A call, an order, a suggestion, to leave everything that he is doing and walk the path to success; success in this current life and the eternal life, that is yet to come.

We found out recently that the famous Hollywood actor, Morgan Freeman, attended a Majlis during Muharram. His documentary series for National Geographic “The Story of God”, aims to tell the story of the ideas of God that exist in the different theological school of thoughts, and in the process, bridge the gaps between contrasting theologists over similar views.

In an episode released on the Story of the God in Islam, Freeman, while talking to a Muslim scholar, exclaims how he feels that the Muslim call to prayer is one of the most beautiful sounds he has ever heard!

Indeed, it truly is one of the most beautiful sounds. But we have closed our ears to it!

Do we have the soul within us to answer to prayer in the same respect and beautiful way it calls us? Do we do the invitation justice?

How Would A Coldplay Concert In Pakistan Look Like?
15 Ways You Might Be Earning Sawab Without Even Knowing
To Top