A large number of child molestation cases had been circulating the Pakistani mainstream media from quite some time now. The protection authorities seemed like a failure in putting an end to it and the perpetrators were being motivated because of no questioning.

Spreading like wildfire, the issue was taken too sensitively by the awaam and the state authorities were seen as the last hope to take notice of the matter. At last on the ‘Youm e Taqbeer’ last month, Prime Minister Imran Khan proposed the death penalty for child abusers in the federal cabinet and asked to resolve the issue as soon as possible.

This famous Pakistani YouTuber made fun of child molestation and angered his followers.

Pakistani YouTuber Taimoor Salahuddin widely known as Mooroo, was recently vacationing in Nathia Gali, Khyber Pakhtunkhwa with his wife and parents. He was keeping his followers updated by regularly putting up stories and posts on his official social accounts. Among his exciting stories, people captured a weird context from one of his stories which later on steered a ‘Mooroo down’ debate. 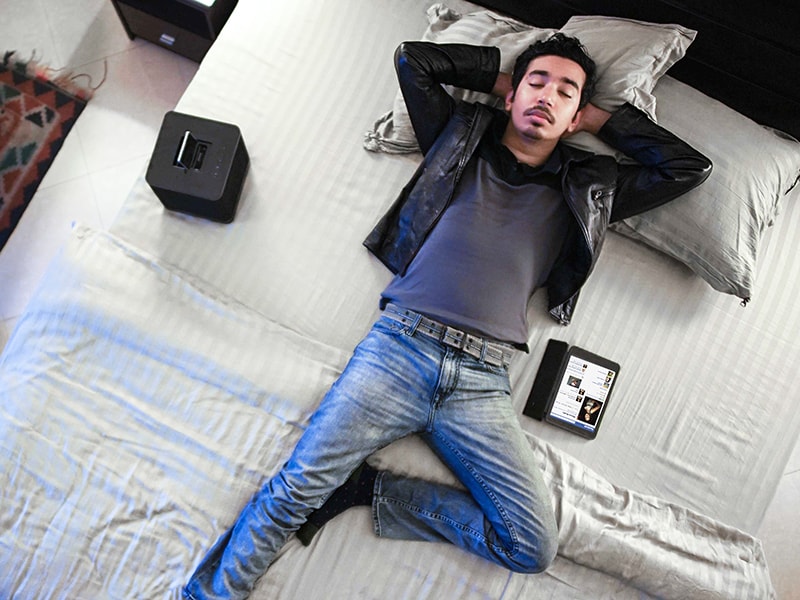 While laying on his hotel bed and updating his fan circle on what he’s up to these days, a spider intruded the ongoing video. To make it fun, the YouTuber started talking to and as the spider. The conversation started off with the spider (being presented by the YouTuber himself) saying that it will get in and lay eggs in Mooroo’s mouth while he’ll be sleeping to which he replied that he’ll lick it and as far as the eggs are concerned, he’s already a child molester.

After the story was posted on his Instagram account, the YouTuber faced a massive backlash and a plethora of criticism as thrown at him by his followers. The comic conversation with the spider, which escalated into a sensitive issue was not taken well by the people and the story immediately went viral on social platforms.

Also read: Pakistani YouTubers &#8211; Why you should become one

Later on, after the heated debate, Mooroo posted the above video on his Instagram explaining his context of the story. Apologizing and clarifying his stance, the YouTuber said that he didn’t mean to offend someone and that he cracked that child molestation joke according to an animal’s perspective. As most animals kill and eat each other for no obvious reason, it was his area of understanding on the matter.

Mooroo is undoubtedly exceptionally talented and one of the finest content creators Pakistan currently has. Let’s just hope that he stays away from controversial subjects in the future.

Enjoyed the story? Write to us in the comment section!

Pakistanis Are Chanting “Dana Dan Green” Even Knorr Noodles, What Is Going On?!
Three Brothers In Islamabad Raped Their 14-Year-Old Sister For Two Years And We Feel Sick In Our Stomachs!
To Top