Misconceptions About The Month Of Safar And All That You Need To Know!

All the Islamic months have their own significance and blessings. But the month of Safar is particularly associated with many misconceptions in society today. These misconceptions have become so widely spread that people have started taking them as facts. They are believing in them as well as regulating their practices according to it.

Allah has guided to not make something prohibited that He has made permissible for you.

“O Prophet! Why holdest thou to be forbidden that which Allah has made lawful to thee?”

The above verse showcases the strict order of Allah to not twist what has been made lawful turning it into something forbidden. Just like people have done with the month of Safar.

Allah Himself has not bestowed any guidance regarding the month being a curse or bringing bad luck. However, people tend to believe in it. And this is wrong for so many reasons.

Misconceptions Regarding The Month Of Safar

Here are a few misconceptions that are taking away the blessings of the month from people.

Marrying In The Month Of Safar Brings Bad Luck

You must have heard people forbidding from settling with a date to get married in the month of Safar. It’s because of the misconception that has developed in people that Safar brings bad luck. They believe if they get married in Safar their marriage would end up in destruction because of the ill-fate that the month would bring to their lives. 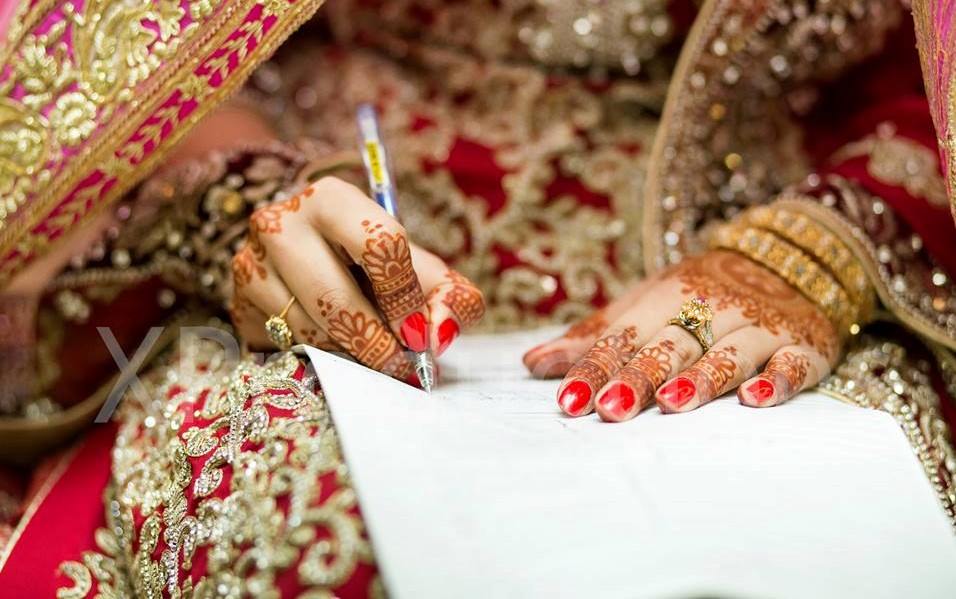 There is absolutely no truth in this myth. In fact, Safar is as blissfull as any other month of the year. If there was any truth in it, the Holy Prophet (PBUH) would have revealed it centuries back.

Islam has granted permission to Muslims to marry in any time of the year. Regardless of the month or days. The only restriction is on getting married while being in the state of Ihram.

Businesses are always a risk. You can hardly predict for a business to always be a success. But people are usually looking for something they could blame for their failures. Some of these individuals must have come up with the idea to blame the month for their business failure. 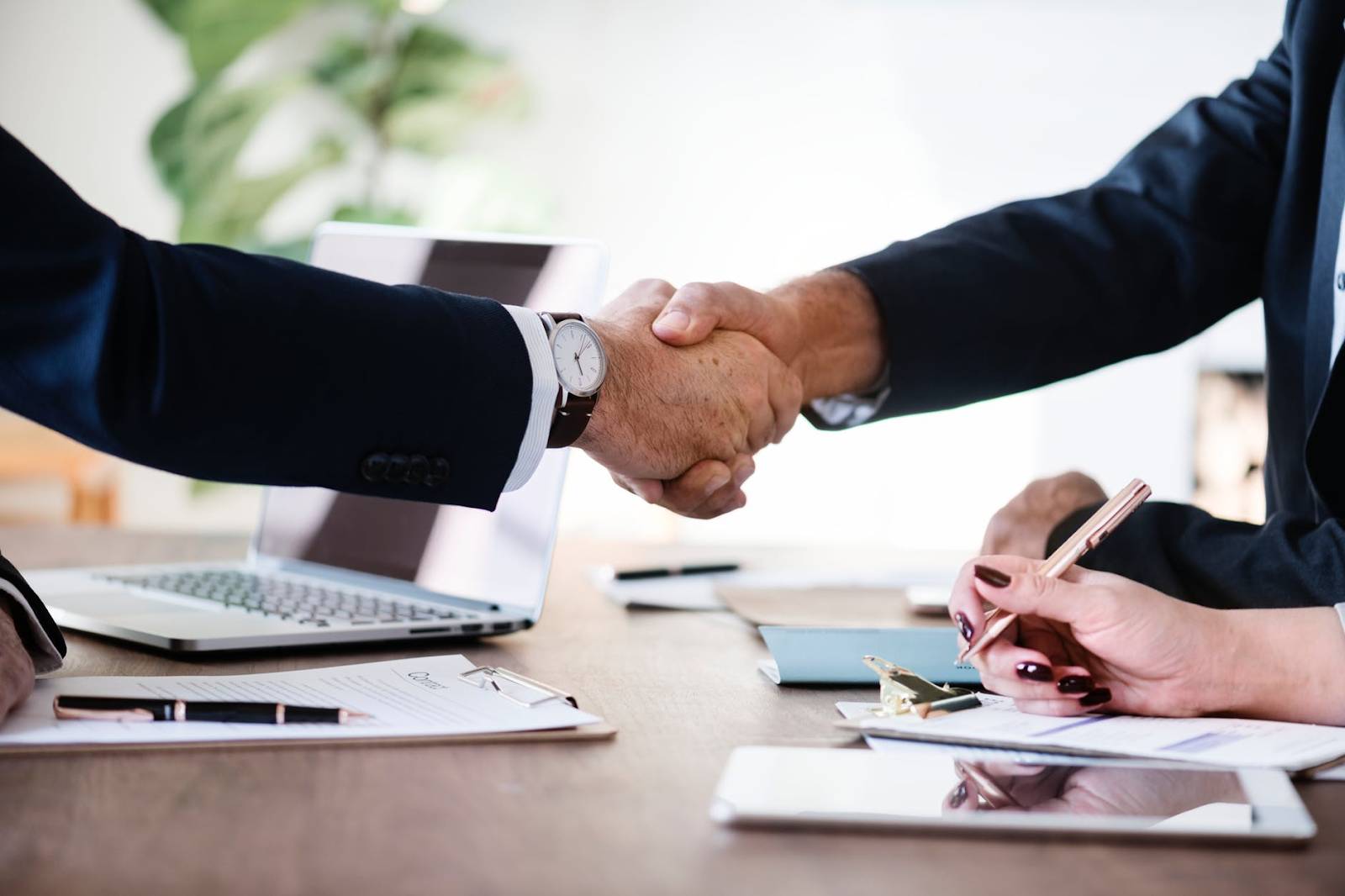 Safar has nothing to do with any misfortune that befalls in your life. Be it your business or your job, starting it in Safar will not turn in any misfortune.

In the month of Safar people specifically regard the first 13 days as evil and unlucky. They also say that evil spirits descend in this month. However, there is no reality in it. These are just stories that people have made up based on personal experiences. Because Allah (SWT) has clearly stated that the disasters strike you only because of your own deeds and nothing else is responsible for it.

“And whatever strikes you of disaster, it is because of what your hands have earned. And He pardons much.” (Surah Shura:30)

No Misfortune In Islam Can Be Associated With A Certain Time

If you’re a Muslim you cannot believe that any ill-omen has happened because of it being carried out at a certain time. There is no concept of bad luck or evil-time in Islam. It is merely the superstition of people that makes them believe in these baseless ideas.

The above Hadith clearly disregards any superstitious belief about bad luck. As he says your fate is in the hands of Allah and nothing else has a role in changing what Allah has decided for you.

In another Hadith, the messenger of Allah (SAW) Prophet (PBUH) had dismissed the misconception about Safar bringing bad luck.

“The descending of illness and evil superstition befalling in the month of Safar is untrue” (Muslim).

Facts About Month Of Safar

It is a shock that people actually believe in these misconceptions because it is a compulsion for Muslims to understand the Quran. And anyone who has read the Quran must know that Safar has been declared as one of the four Holy months by Allah. 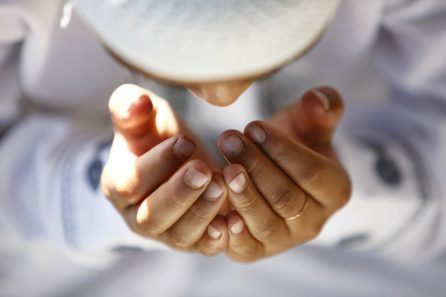 “Verily, the number of months with Allah is twelve months (in a year), so was it ordained by Allah on the Day when He created the heavens and the earth; of them four are Sacred (i.e. the 1st, the 7th, the 11th and the 12th months of the Islamic calendar). That is the right religion, so wrong not yourselves therein…” (9:36)

This ayat is enough to convince people of the sanctity of this month. Because you can deny anyone’s words but Allah is the Ultimate Creator and the All-Knowing.

In fact, since the munafiq knew the importance of this month, they used to delay it.

Events Of Islamic History That Are Marked In This Month

In this Holy month, the Battle of al-Abwaa which at some places is also referred to as Wadaan.  took place at the end of which a peace pact was signed. There was no fighting or bloodshed during this battle since no combat took place. It was also the same month when Muslims conquered Khaybar.

Even the marriage of Hazrat Fatima (RA) and Hazrat Ali (RA) was arranged in Safar. So if it was a cursed month Holy Prophet (PBUH) wouldn’t have risked the married life of his only daughter.

You will find many likewise happy events in Islamic history that happened in Safar Al-Muzaffar (the month of success) proving that the rumors of it being a cursed month are just rumors.

Dua To Recite In Safar

Instead of believing in the misconception, every Muslim should have faith in the words of Allah. He has identified Safar as a Holy month. So, we should pray as much as we can in Safar. While Allah (SWT) or Prophet (PBUH) himself has not guided about any good deeds specifically to be carried out this month, many scholars highly suggest to give as much charity as possible and to recite this dua.

What misconceptions have you heard about the month of Safar? Let us know in the comments below!

Sarfaraz Ousted From Captaincy – Azhar, Babar Take Over!
Oppo A9 price in Pakistan with complete specs
To Top