Money Heist Season 4 Is Coming To Netflix Sooner Than You Expected!

With the expansion of entertainment mediums, the human race has found the perfect way to spend their leisure time. Similarly, in the recent era, the advancement has brought out the stance ‘Netflix and Chill’ with exceptional content production qualities. Well, among other famous creations, Netflix’s globally acclaimed series “Money Heist [La Casa De Papel]” has finally revealed the release date for season 4.

For now, the viewers are thrilled to join the shattered puzzles left unsolved in the series’ last season. Having a phenomenal fan reach, earlier this year, a Pakistani guy covered the famous “Bella Ciao” on the Rubab musical instrument and it gathered praises. However, the release date for season 4 of the famous Money Heist is finally revealed and the curious viewers are now excited.

Here’s the official tweet from the creative platform Netflix!

Announced by the streaming giant Netflix on its official Twitter, the Spanish TV series is dropping part 4 in the coming April. With all lead characters appearing one by one in a tense mood, Netflix announced that the 4th season is releasing on 3rd April 2020. Soon after the official announcement, binge-watchers are unable to contain the thrill to rejoin Professor’s clan.

“This is how the war began”!

Created by the mindful Spanish filmmaker Alex Pina, Money Heist has raised the expectation bar really high for the fans. Certainly, it won’t be wrong to say that intelligent robbery and intense love calls for a devastating conclusion. Similarly, the end of season 3 already had an unexpected Twist which then ended with Tokyo’s voice saying ‘This is how the war began’. 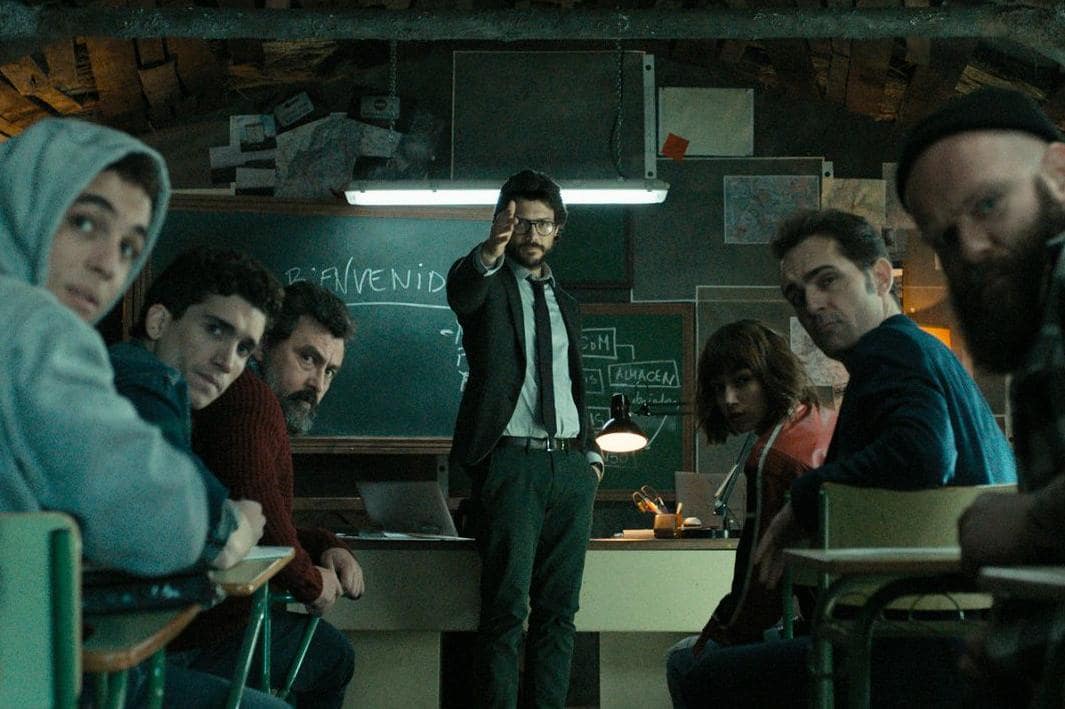 Who would have thought that robberies could be so thrilling for the audience? But the execution made it a whole meal. Well, since the last part of Money Heist ended, there have been rumors regarding season 4’s release. While some sources were quoting the final date to be by the end of 2019, there were a few calling it to be at the start of next year.

The false rumors regarding the release date!

Last week, on Sunday, the releasing platform Netflix announced the official date on Twitter and cleared the air. However, the Money Heist’s 3rd season stunned national viewers as it had a Pakistani reference in it. Well, recently, upon being asked about the initial idea of the creation, director Alex Pina stated:

“It was a complicated pulse, there were many reasons not to return. On the one hand, it was a short and concluded series about a robbery. On the other hand, the protagonists end up being millionaires and putting them together for another robbery seemed something remotely impossible, but we realized that thnetflix money heist release dateis was a band with different characteristics than we see in the stories of perfect robberies”.

Are you excited for Money Heist season 4? Let us know in the comments below!