Who are Real-Life Partners of Money Heist Characters?

With the massive popularity of the Spanish Netflix series ‘Money Heist’ (La Casa De Papel), fans are now curious to know more about their favorite heist gang. The world now wants to know which of their beloved reel-life character is in a relationship in real-life or who is dating who. Well, don’t worry, we have created a list that will give you all those details.

Certainly, it’s a normal thing to be obsessed with a show and then diving more into the personal lives of the celebrities connected to it. However, the recent successful release of Money Heist season 4 garnered praises from all corners of the planet. For a better understanding, let’s check out how do the real-life partners of the characters look like.

From the globally acclaimed series Money Heist, Alvaro Morte aka El Profesor is happily married to Blanca Clemente who is a stylist by profession. The beautiful couple also has two adorable kids Juliet and Leon, who are fraternal twins. Well, the world’s favorite Profesor currently resides in Madrid, Spain living a blissful life with his family. The inspector-turned robber in Money Heist is single these days. Apparently, Itizar Ituno is among those who don’t like mixing her private life with her professional one. Details also reveal that the 45-year-old actress was previously married to Juan Fernandez who also played the role of Colonel Prieto in Money Heist. 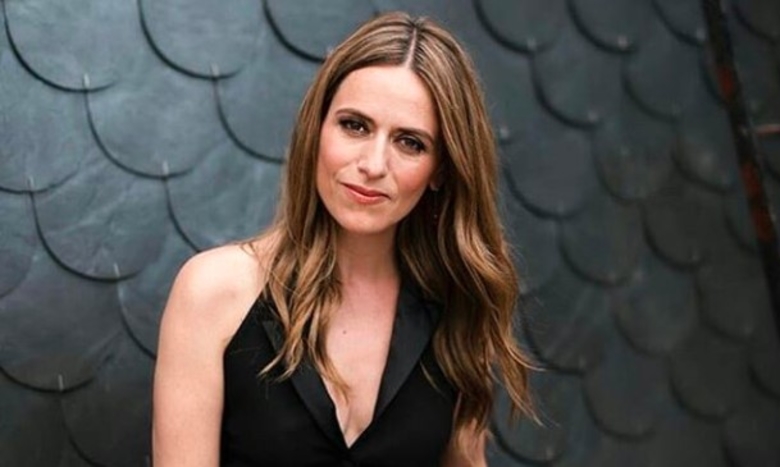 The youngest member of the heist gang and the most charming one Miguel Herran is currently single. Well, that sure stirs an exciting wave among all the girls crushing over the Spanish actor. In his soon-to-be 24 years life, Herranm has only had one relationship that too couldn’t work for the actor.

The ravishing Ursula Corbero or better known for her character, Tokyo in Money Heist is currently in a relationship. Details reveal that Corbero is dating an Argentine actor, Chiro Darin short for Ricardo Mario Darin Bas since 2016. The couple frequently spend holidays together with pictures circulating on social media. 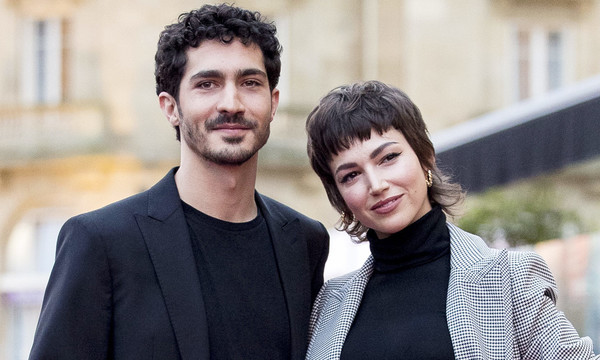 Next in line is the laughing maniac from Money Heist, Denver, who currently shares his life with his girlfriend turned wife Maria Pedraza. Jaime Lorente tied the knot two years back in 2018 after dating Maria Pedraza who is also an actress plus ballerina in Spain. 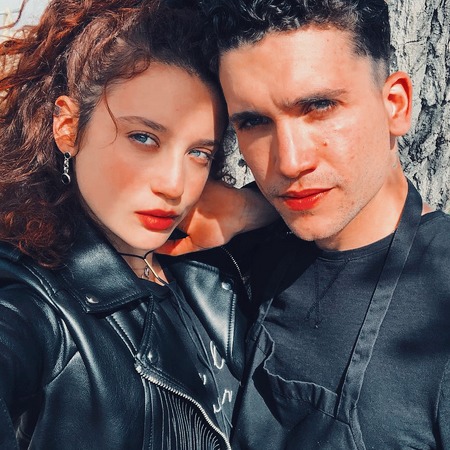 The actress that made fans cry in Money Heist’s latest season, Nairobi, seems to be enjoying her single life for now. However, the actress frequently shares pictures with a guy but hasn’t confirmed any intimate relationship with him. Well, fans are definitely going to miss Alba Flores in the upcoming seasons of Money Heist. 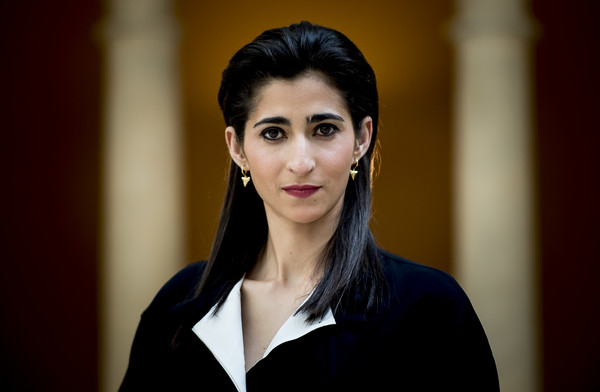 Well, last in line is the most iconic character from the series, Berlin, originally known as Pedro Alonso, is married to Tixie Jambass. As per the acquired information, Alonso has kept his personal life away from the spotlight. Having one child, the 48-year-old Spanish actor, is often said to be a divorcee but there is no confirmation about it yet. 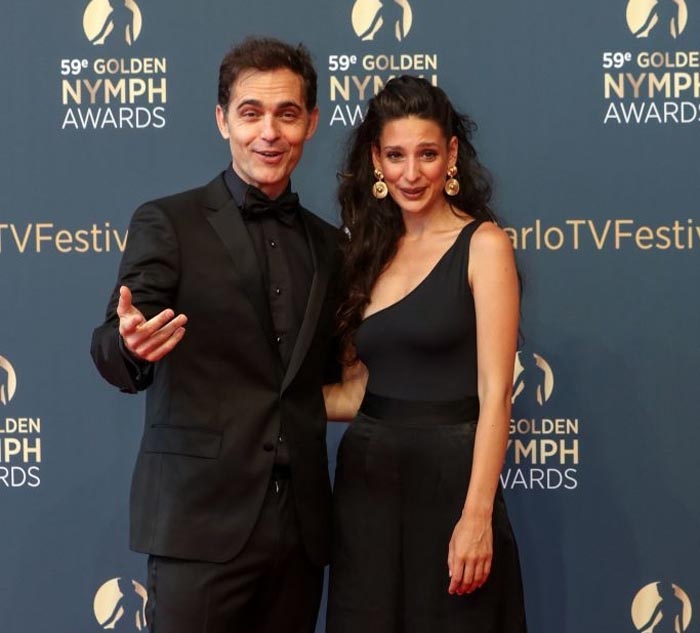 Who’s your favorite character from Money Heist? Tell us in the comments section below!