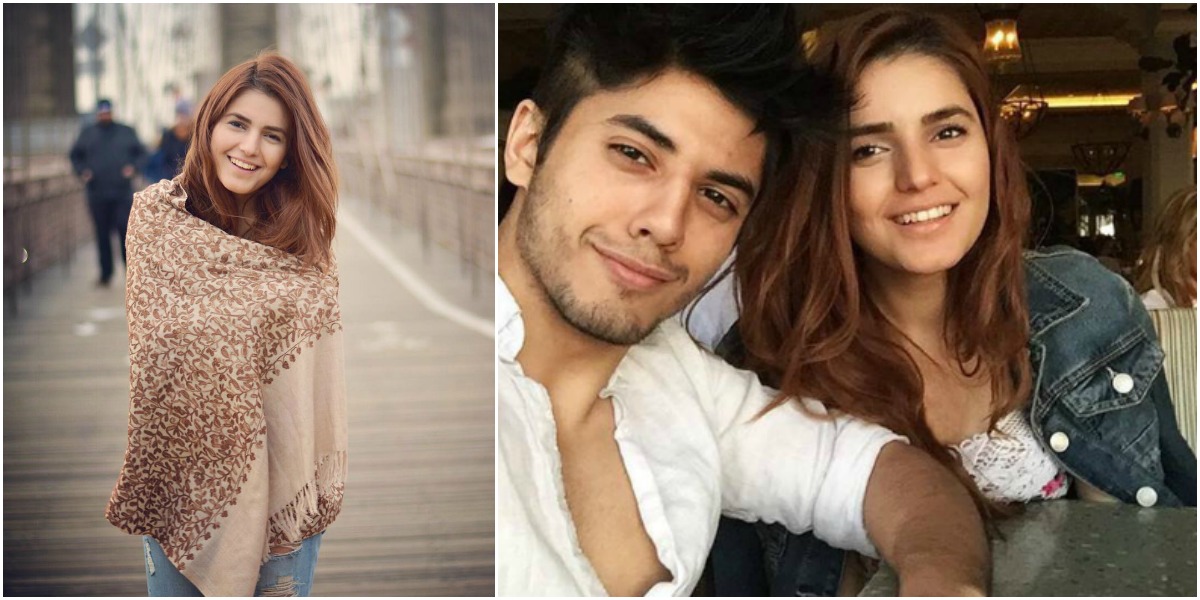 Hate her or love her (like we all do here at Parhlo), Momina Mustehsan is undeniably pretty. And her relationship status is something all of the eligible bachelors of Pakistan are concerned about.

In, what seems like a rush and emotional outburst, Momina Mustehsan finally announced her relationship status. And it’s good news for all the Momina fans out there!

I’m not engaged to anyone, guys. Relax!

Twitter being Twitter, couldn’t just take the news and stand there idle. They took it as an opportunity to re-express their adoration for her.

in case you unfollowed her under suspicion of being engaged

Cure for his (and many others’) insomnia

many tried to dance on their chance (better luck next time!)

@MominaMustehsan hahahahaha Momina that is the most cutest clarification ever! ?

@MominaMustehsan i love u sooooo much ?????
Im not tharki!! Truely love u?

Then there were some who were just jealous

@MominaMustehsan lol and people are losing their shit over this?

While this girl was just feeling left out

Which one of them are you? Would you like to “maaro a dance on this chance”? Let us know!

This Apartment Notice From Karachi Is Causing An Uproar On Social Media!
This Man Had A Very Shocking Experience In A Roadside Accident Involving A Pakistan Army Jawan
To Top