When it comes to Pakistan, we are willing to lay down our lives for our beloved country. May it be banter or argument on social media or an actual physical brawl. We Pakistanis are defenders and fighters of our nation. Simultaneously, it doesn’t bode well with anyone of us when Indian media makes fun or tries to fabricate news about Pakistan. Hence, we know just how to shut them and when.

Same is the case with Pakistani celebrities, they keep on defending and becoming a strong spokesperson for our nation on a global as well as national level. So it was pretty amusing to see how Indian actress Kangana Ranaut gets fired back by our Pakistani celebs after her continuous anti-Pakistan comments on social media.

And this time Momina Mustehsan and Muneeb Butt made sure to clean sweep the field off Kangana once and for all! 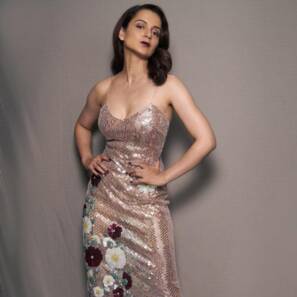 Like always Ranaut thought it would be a good idea to wrap Pakistan under the same rug as her political differences.

While talking about the latest film trailer Sadak 2 she mentions in a tweet about how the word guru should in fact be replaced with molvi due as Pakistani’s are behind major prejudices and hatred.

Nice observation, can they replace Guru with Maulavi and Kailash scandal with Macca scandal?Does Sadhus lynchings have something to do with these prejudices? Why Pankistani Pimps are allowed to spread religious hate and prejudices in Bharat? -KR #Sadak2 #sadak2trailer https://t.co/cZUvqXftzu

Although, what might have gotten her fame from fans and Indians; it certainly didn’t bode well with Pakistanis. Does Ranaut get paid or something for the ill she has to spout for Pakistan? We wonder!

However, right after her completely delusional statement with no grounded proof or evidence. Butt took the stand and made sure to tell Ranaut to chill for once!

Why are they so obsessed with Pakistan their stupid media reflects the true image of their mentality, Zyada masla h Pakistan se tu bheju koi pilot Tea is ready. https://t.co/MXn9X6IWtH

He questioned the Indian actress over her continuous obsession with our country. And to make matters worse, he snidely reminds her of Abhinandan and tea slurping pilots. 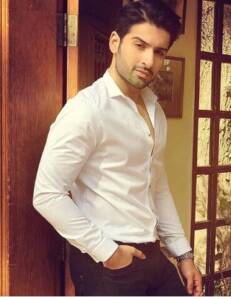 If Butt’s response left us holding onto our stomachs while holding our laughter, Mustehsan made the situation far better.

Even she responded to Ranaut and reminded her that despite all her efforts to claim fame and her mission to abolish nepotism within the Bollywood, why does she have to derail that concept by taking digs at Pakistan for no reason.

Why does Pakistan get dragged into all ur arguments?🤦🏻‍♀️ It serves no purpose, but takes away frm ur mission to rightly get justice for SSR, fight nepotism, ur own internal state politics & curb religious hatred & prejudice. Justice cant be achieved by propagating regional hatred🙏🏼 https://t.co/vI4VkvalgW

We wonder why Ranaut is really so obsessed with Pakistan and how can this situation get better. Will, she ever look at the situation from a neutral perspective? or will she keep on believing the lies and fake propagating media of India?

Well, it won’t surely surprise us, provided that, how India might send its Bollywood stars to fend off their borders after their epic fails. Perhaps, they might have a chance to win then. 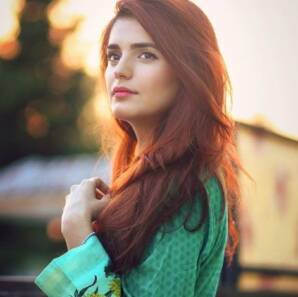 All in all, we wish that this is the last we have heard of Ranaut, and we also laud our favorite stars for schooling her good. But then again this is Ranaut and India we are talking about, will their obsession with Pakistan ever end? One tip: Don’t ever mess with Pakistanis!