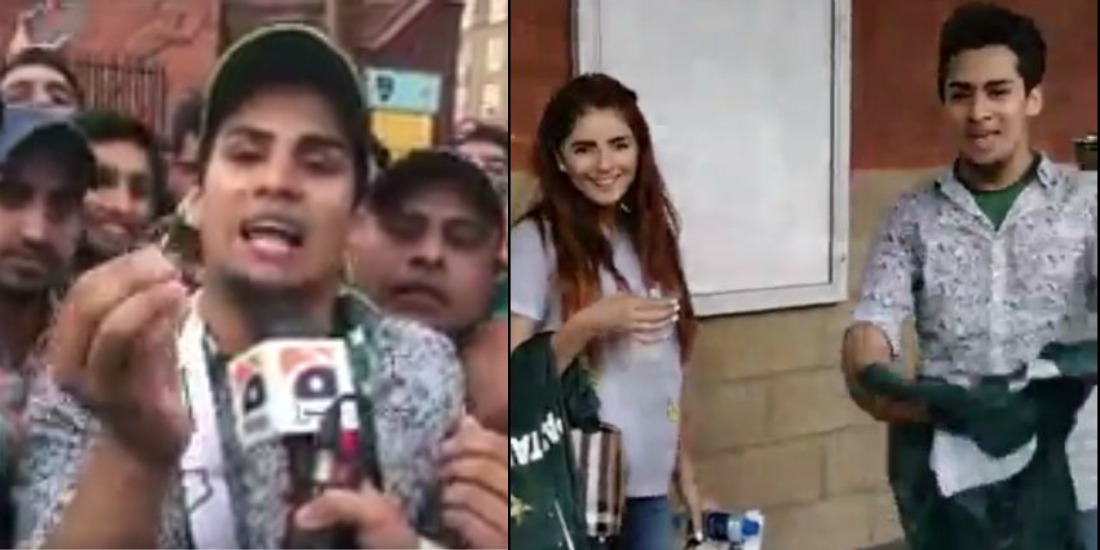 How many of you people remember the epic “Dil ro raha hai mera, ye mera Pakistan hai!!!” guy who went so viral on the internet? If you are among them then you should know that this time he is back with another video, but this time he is not alone. This time he has teamed up with Momina Mustehsan to bring to you a live Facebook performance. First, let us remind you how he broke the internet:

Later, this guy, Momin Saqib, was found in a FB Live video by Bilal bin Saqib where he was having a short interview session alongside the Coke Studio icon Momina Mustehsan. The video shows a casual conversation between the two people and later Momina was asked to sing a part of one of her star songs Afreen Afreen. However, this performance was fueled by Momin Saqib’s dance and lip syncing to Momina as she sung a few lines from the song.

The video starts with one of the guys reminding Momina about the “dil ro raha hai” video but, she fails to remember any such thing. The video then awkwardly moves one. Let us remind Momina that this is the same person who appeared in the following video after Pakistan historically defeated India on 18 June 2017:

For those of you who don’t know, Momin is also the first non-European president of King’s University, London! 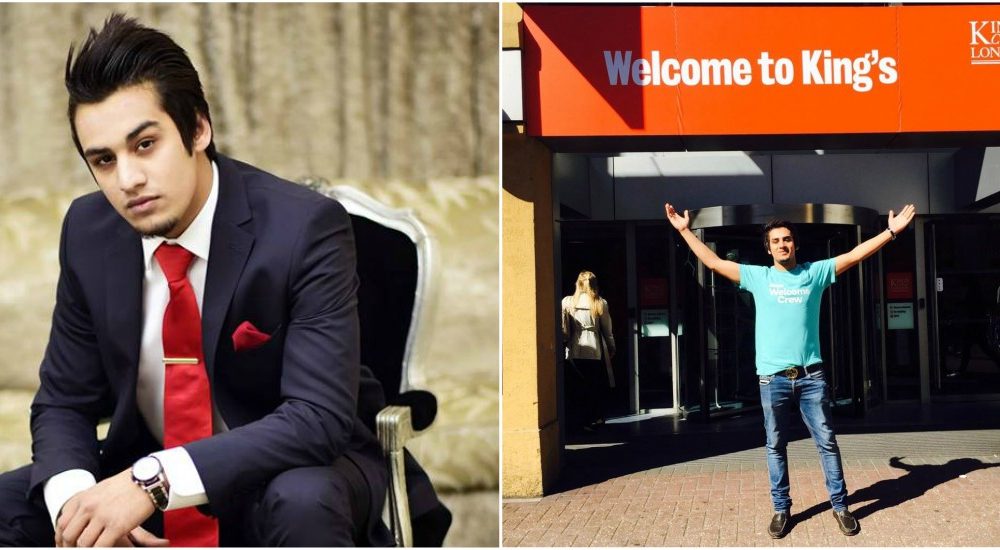 Momin Saqib has shown a lot of reactions when it comes to cricket and Pakistan. His passion towards the national team is immense and he shows it to the world whenever he gets a chance.

The ICC Champions Trophy Final Taught Me 17 Important Lessons
How An Indian Girl Is Happy Over Pakistan’s Victory Is A Lesson For All Of Us!
To Top