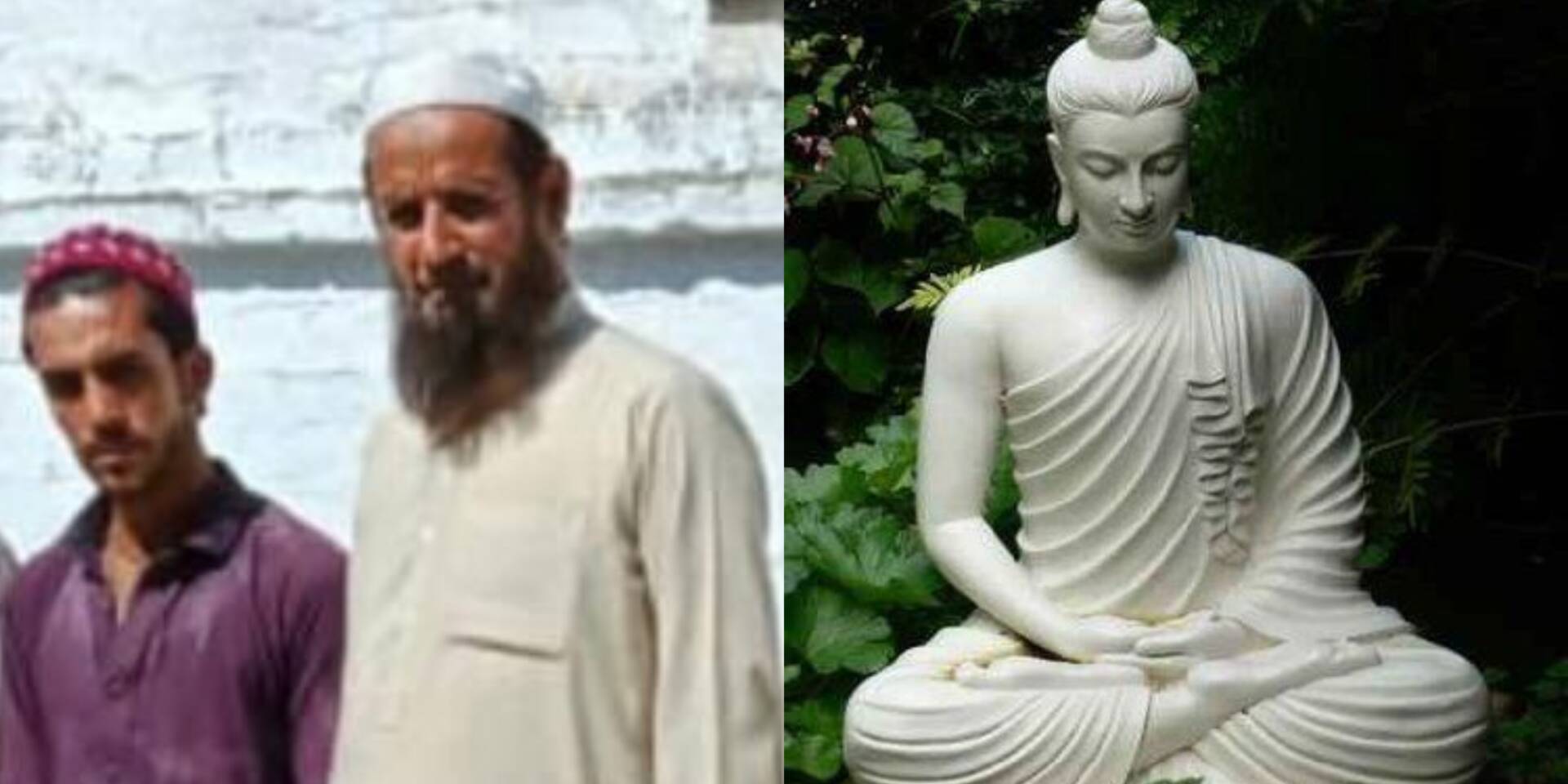 Pakistan is a country comprising of diverse cultures and religions. However,  sectarianism, racism, and many more issues make it difficult for the society and people. It isn’t new for Pakistani’s to hear incidents where a group of molvi’s or the ulemas put up new rules and regulations which can affect the religion of minorities.

From having countrywide protests on a judgment passed by the Supreme Court for a Christian girl to condemning the Hindu Temple in Islamabad. It seems the Pakistani molvis are primarily focused on the elimination and deprivation of minority religions because they are not Islamic. A recent incident that took place in Mardan is making us shake our heads in disbelief.

Molvi orders to destroy a Buddha statue in Mardan

Recently, a recent archeological dig a life-size Buddha statue was found in Mardan. However, before the archeological department could reach the site; the statue was broken down into pieces as a molvi demanded so.

According to the molvi, the projection of this Buddha can muddle with the mindsets of youths, who know less about Islamic preachings. Hence, the centuries-old artifact that could be of great use to historians and archeologists finally met its doom.

A life sized statue of Buddha was discovered in a construction site in Takhtbhai, Mardan recently.
However, before the Archaeology dept was informed about it, the contractor had already broken it into pieces as the local molvi warned him that he would lose.. pic.twitter.com/nWHHzkOxe7

Pakistanis happy with the molvi’s Decision!

In addition, the contractor on this project, out of pressure, thought it best to destroy the Buddha statue immediately. What is even more saddening is how many of the people are applauding the practice.

Good job 👍
You want more idol worshippers? He did an excellent thing

Many people think that since Islam is a religion of faith and Oneness of Allah. The idea of having idols is also bad. And to say we are speechless is an understatement.

Even though, the Mardan police arrested all those who were a part of this breaking the Buddha statue incident. It makes us wonder, when will Pakistani understand the actual meaning of Islam! Islam isn’t a religion of barbaric beliefs; and radicalism, n0. It is a religion of faith, love, and prosperity.

It is still a paradox to see how often people are confused over what Islam truly portrays and how hate has divided our nation so poorly.  We see that when it comes to horrifying issues such as rape, child marriage, domestic violence, no group stands to justify those actions. But the minute, an amendment or rule about second marriage, or oppressing women, or other religions hit the news; the first people who tend to be making a lot of fuss are religious extremists.

In addition to that, let us hope that Pakistanis can get over their uncalled for prejudices over religion. Moreover, let us also hope that we are capable of understanding the actual meaning of Islam. Maybe through that, we can live and let others live also.