When The Going Gets Tough, Moiz Works His Way Up To Success

It all started off when I was a kid. My father wasn’t very stable in his work life, whereas all his brothers were well off and worked in high posted jobs. They had all the finer things in life, the things my father could only wish for. Up until my father’s marriage, they all had supported him; he did everything he could before his marriage as it was the prime time for him to ensure things get settled down for his future.

Once he got married, he was cut off and given the responsibility to take care of himself. From finding jobs to working in various places, he moved from working with a courier to switching between various jobs.

Before his marriage, he joined up with his brothers trying to set up businesses but wasn’t successful. He later moved to Dubai with the hope of creating a better future on a whole new path but things still took a turn for the worse. His main aim after marriage was to create a future for his children that he was never able to have, and for them to be far more educated than he could have ever been.

Through my schooling days, we had to sacrifice various things, from not being to buy new uniforms as the years passed, to not being able to go out to restaurants to eat as a family, nor be able to go out and visit places for the sake of it.

“If you care at all about the result of your life, do yourself a favor and watch the whole thing” 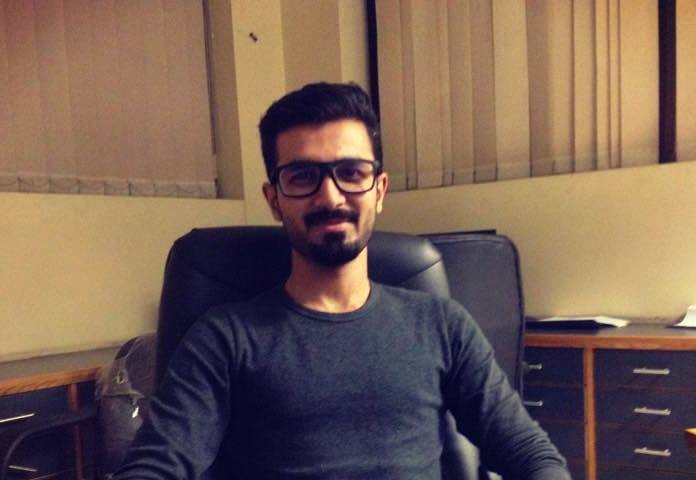 One thing I had never grown into as a kid up until now was the need to have things that others did. The hope of being able to have my own stuff if not now but later in the future, through my own effort and hard work was what kept me going and brought me down to earth.

During my school life, we never had pocket money. That’s when I went started learning about how to repair computer hardware; it was my way of earning money the honest way. From fixing my friend’s computer hardware to having various people ask for my help in doing so, it was how I covered my own expenses. Once I got reached the intermediate level of education, I decided to learn mobile repairing as another way of making money. From repairing mobiles, I went into buying and selling used mobiles, gradually working my way up the latter.

Once I was through with intermediate, I felt the responsibility of taking on a real job. My mother had also guided me towards that direction, but my father kept me loose saying that ‘if you can’t do it, don’t worry too much about it, I’ll look after it’. But I was never the one to rely on my parents to sacrifice more than what they already had. My mother used to sew clothes for some extra money while I finally managed to find a place as an internee.

So I’d come in for 3 months and just sit there, pulling my hair, wanting to learn something. I had the willingness to find a path to grow on. Eventually, after a duration of 6 months, they went felt like they’ve given me quite a hard time and thought it was okay for me to learn more now. 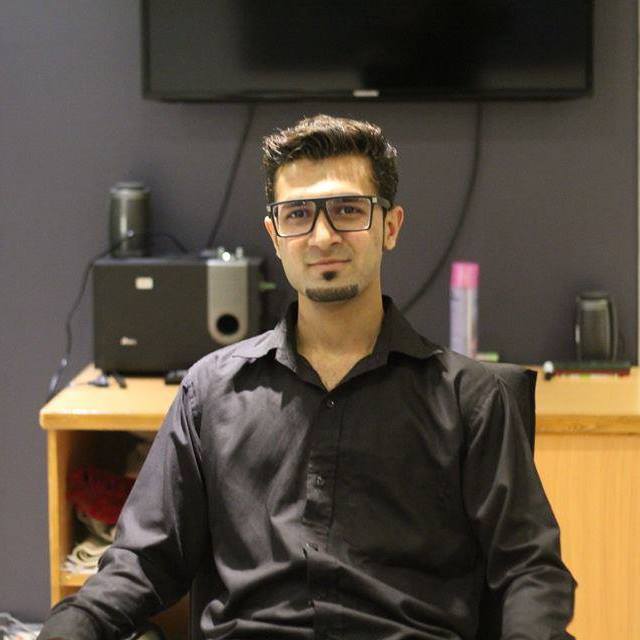 I had worked for them for a good 3 years of my career life while I was doing the software engineering side by side and people continuously said to me that you won’t be successful this way and you won’t graduate from your university. At that time, I was paid a very low amount. I kept at it with the hope of overcoming that amount, working and minding my way through I eventually became the Marketing Team Lead there.

“Once you stop, can guarantee it will too, eventually. Do not stop”

Then I got an offer. It was best to move on and I switched jobs into Accunity. There I felt I wanted to polish out and do more experiments as I was passionate about marketing. I was taught by a fellow colleague that invested his time and efforts to me to teach me from the ground up. I went all in and did various campaigns for the company and their clients. 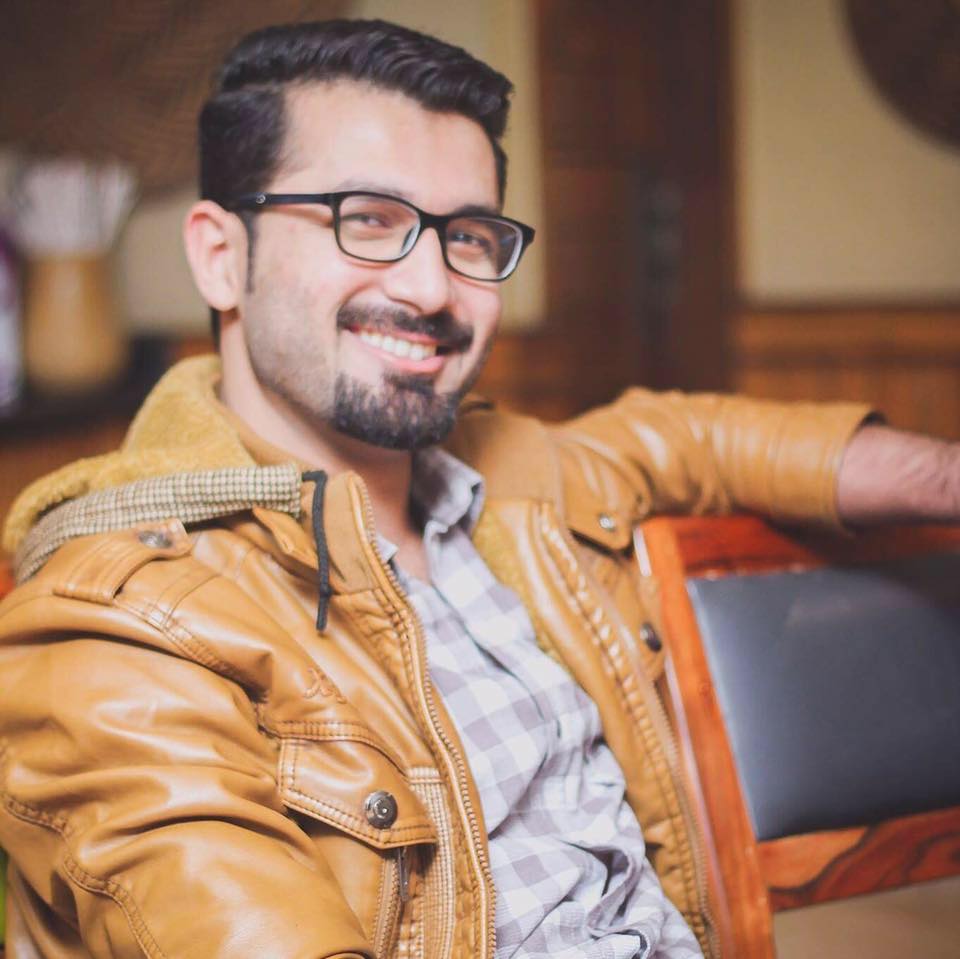 I was later offered a different job when my name entered the market from the success I had achieved through my hard work and efforts but mostly through my strong belief of faith and the prayers of my parents that brought me forth to where I stand now.

I went in right away as I was offered to join Digitonics, even though they only had 20 people working for them at that point in time. I eventually worked my way up to the top, whereas my sisters went onto study abroad on scholarships – all of this a product of relentless efforts and hard work, through accepting and facing the challenges of the sacrifices and opportunities that had been brought forth. No luck, just purely hard-earned success! Figure out what you are good at, learn all of the ins and outs, and master the heck out of it. I think you will figure out the rest.

With every dig and every stride, if we outreach the growth of our problems everyday by just 1/10 of a percent, our compounded efforts will pay off in our future interests. Don’t reach and wait for the next storm to take you all the way back down to where you started, leaving you even more devastated and in a worse position than where you previously stood. Perspective is everything and to see everything you must keep climbing. Never stop climbing, never stop reaching, and never stop!

I just wanted to say I don’t know how disappointing it might have been for you as you have been working toward that dream. But that dream you’re holding in your mind- it is possible in every way. It’s hard to achieve but not impossible.  It’s never over until you win!

Success is often based on setting common goals. Decide what you want: be the best, the fastest, the cheapest, the greatest, whatever you want. Point to the end. Decide where you want to end. That will be your goal.