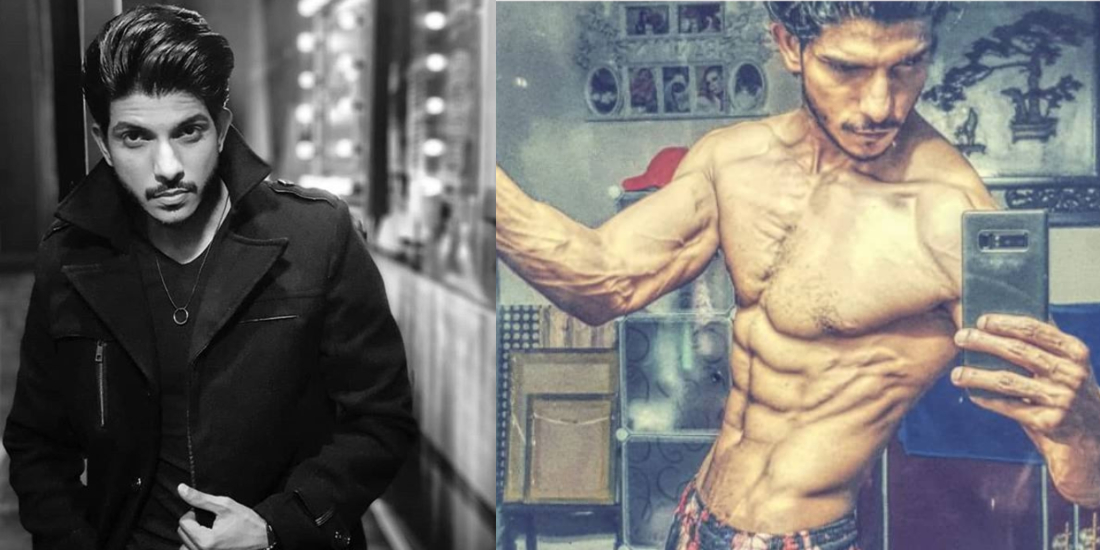 All girls at some point in their life fantasize or rather idealize the kind of guy they would want. Be it personality type or physical appearance, people tend to incline over certain staples that attract them, such as spectacles or good choice of footwear. Yeah! This is a thing for many people. Even the hair type, like some, prefer to have a liking for curly hair and others like a neat look.

With the very cliched liking for MANY girls, the tall, dark and handsome is the actual epitome to judge a guy on a scale for say. With such expectations, we definitely have some national crushes. Like Mohib Mirza! I know what you’re thinkin’ HAHA! Yes, the right definition of a tall, dark and handsome! LOL. 😀

We have another guy who comes in this category and by God, you can’t just stop drooling over when he sings, acts or dances. Handsome and versatile, aur kia chahye? Mohsin Abbas won our hearts when he sang “Udi Ja” in Coke Studio and we were head over heels.

This guy was nominated thrice in Lux Style Awards. One for best singer, other for best host and third for best actor in TV. He is just PERFECTO!

Meanwhile, he has worked very hard on his transformation. Something that is VISIBLY clear.

And the cuts and packs. WOHOOO!

Now… LOOK AT THIS! If nothing but this must give you the feeling of “Enough internet for the day”

Can’t believe it? Pinch yourself

Je je bilkul yeh wohi hain. Did he promise to do that for life?

Wow! You must have helped him do that. No?

What do you guys think? Let us know. 😀

This Poor Donkey Was Badly Beaten By An Alleged Political Party And It Is Disgusting!
First Episode of Pepsi Battle of the Bands Is Here and This Band Already Gets a Standing Ovation! ?
To Top