Mohsin Abbas Finally Opens Up About His 'High-Profile' Divorce!

After facing one of the toughest challenges of life, Mohsin Abbas finally talks about his personal life with Waseem Badami. “I have become suicidal and no one can live with me.” said the accused.

Mohsin talks about his ex-wife, son and the court

King of controversy, who went through a lot in 2019, from receiving hate from his fans to losing his wife; Mohsin still stands tall. He vowed to prove his innocence one day.

Mohsin Abbas started the interview a bit nervous, saying that people had prepared him for Waseem Badami and the kind of twisted questions he asks. He further discussed what had happened and what the authorities are saying. 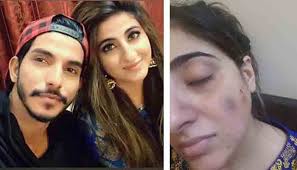 In mid of 2019, Mohsin Abbas faced severe allegations from ex-wife Fatima Sohail; saying that Mohsin has physically abused her – marital rape, assault charges, and foul language. However, soon the allegations served no grounds while investigation so the matter was left with the court to decide.

Mohsin used to send 50,000 rupees each month for his son and Fatima accused Mohsin of not doing so. He was also accused to be having an affair with a Pakistani model named Nazish Jahangir. On top of that, he was also accused of hitting her in public.

However, this drama of accusing each other went on for weeks and was forgotten by us like every other controversy. Mohsin was asked about his son and the orders from the court, on which he said, “I find it quite funny how I had contacted my ex-wife to start sending her money for his son and the very next day, the court issued him an order to do so.” 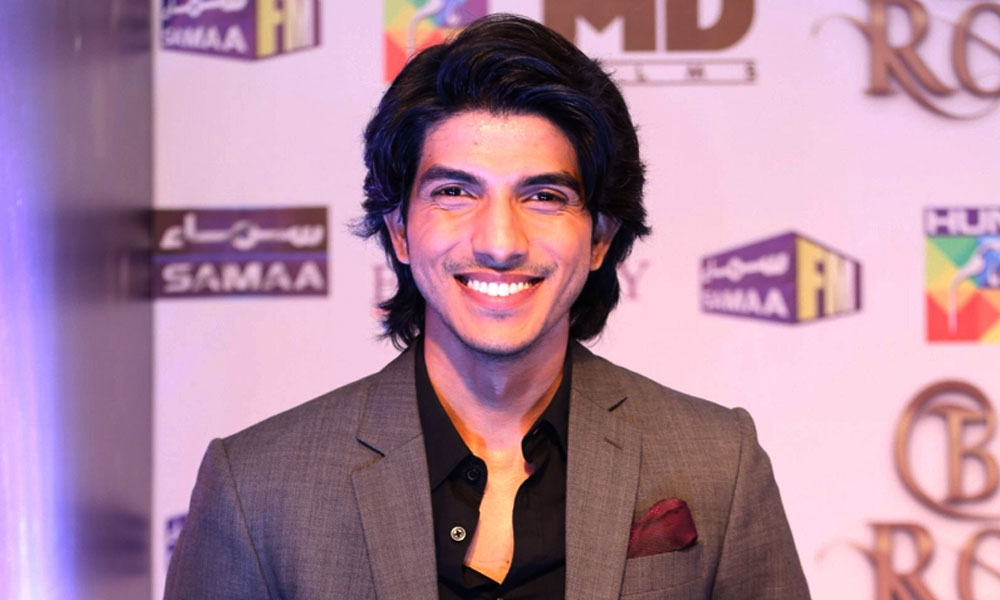 Mohsin also said that he is a very gentleman when it comes to kids, he has never abused the kids of others, why would he do that to his son?

However, when asked about his mother, Mohsin got a bit emotional saying that he misses her a lot, as he was most adored by his mother. Mohsin said that he feels relieved that his mother is not in this world anymore, as she would’ve died again.

Waseem Badami asked him about a rumor in which Mohsin was said to have slept next to his mother’s grave. Mohsin agreed and willingly told Waseem that he wished he could be united with his mother as soon as possible. 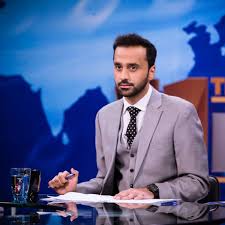 Furthermore, Waseem asked about his mental health problems – facing depression and anxiety, on which Mohsin said that my 7-week old daughter passed away in my hands, how could I not be depressed?

The interview turned its way from back-to-back questions to Mohsin as they got intense. Waseem shared a story of his friend who had experienced the same, saying that we know that our parents will leave; but the death of a child can leave you distorted for your entire life!