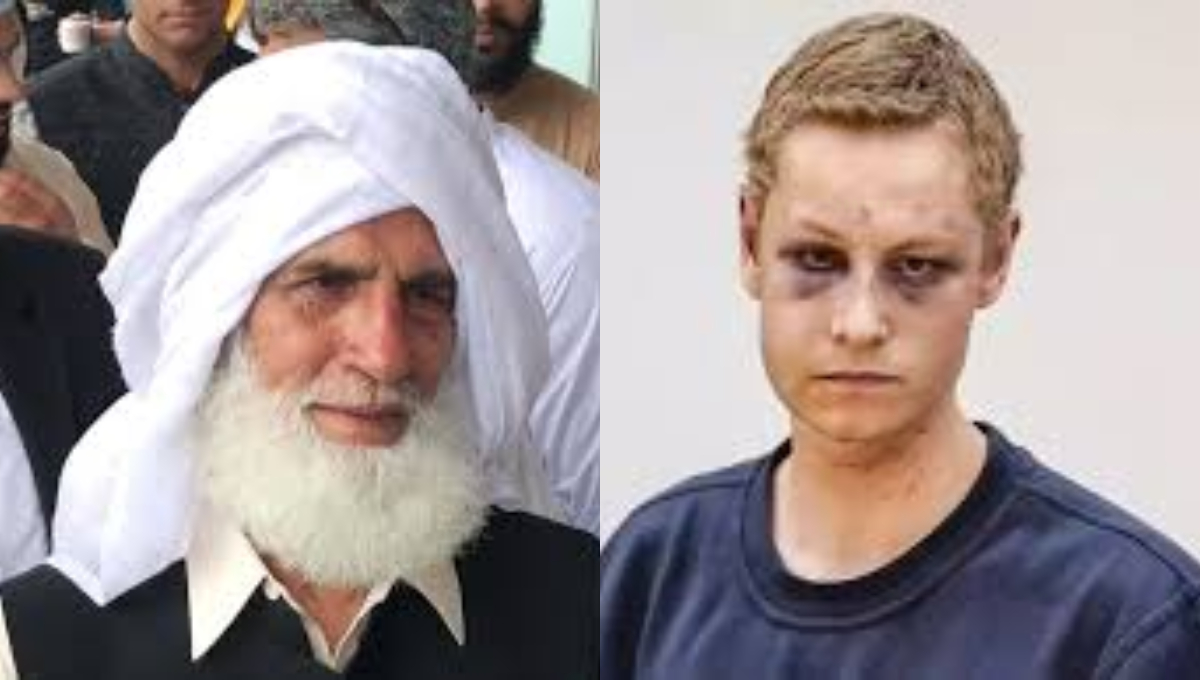 This Saturday, the 10th of August. A white supremacist attempted an attack on Al-Noor Islamic center, Norway. But thanks to this 65-year-old PAF veteran the Norway Mosque Shooting did not become a blaring news headline. Two worshipers Mohammad Rafique and Mohammad Iqbal spoiled the attack.

The 65-year-old Mohammad Rafique, successfully pinned down a young armed Whiteman. He kept the attacker on chokehold for 25 minutes till the police arrived.

The hate crimes against Muslims are on the rise in the western world. The recent Christchurch mosque attack in New Zealand stirred a debate in the whole world.

So, what happened at the Al-Noor Islamic Center: 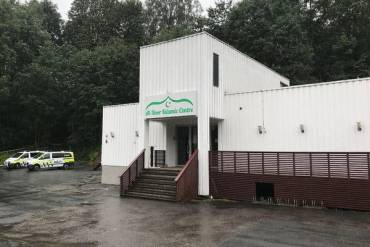 This Saturday a 21-year-old White Assasin attempted an attack on the Islamic center in the Norwegian capital Oslo. He was wearing armor and was heavily armed though police are still not sure how many and what kind of arms he owned.

Luckily he chose to attack the mosque at an hour when there weren’t many worshipers. He entered the mosque and opened fire. Mohamad Rafique grabbed him from the waist while Mohammad Iqbal hit his head with a blunt object. The PAF veteran Mohammad Rafique kept the young terrorist on chokehold and pinned him to the ground. He kept him on the ground until the police arrived 25 minutes later.

The ratio of white terrorists is increasing day by day but who cares they are not Muslims and moreover they are white. Hypocrisy on peak!
Hates off for the heroes like Muhammad Rafiq and Muhammad Iqbal for their defence against the white terrorist.#NorwayMosqueShooting #Oslo pic.twitter.com/6yfbGYOGfp

Who is the white-armed terrorist?

The armed attacker of the Norway mosque shooting has been recognized as 21-year-old Philips Manshuas. He’s been found to have extreme right-wing views and was found to be in favor of the Latino community. When the police raided the address listed on his name, they found a dead body of a Chinese girl. The girl was later found to be Philips Manshuas’s step Chinese born sister. 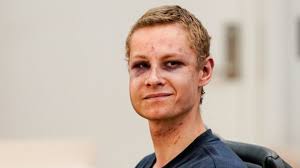 After the Norway Mosque shooting, the Twitterati raised this important question. They asked if Mohammad Rafique, the hero of the Norway Mosque Shooting, and the attacker Peter Manshuas were to walk through the guards at an airport. Which one is more likely to be suspected as a terrorist? We all know the answer.

This goes to show how Muslims are projected as terrorist by the Western world.  And this wrong image created by rogue journalism is the main reason why there is fear and hate between Muslims and the West.

"Philip Manshuas" The Terrorist, who attempted another Christchurch attack…

There’s a need to show the world how Muslims, in reality, are the real targets of terrorism. And the picture painted by Hollywood is a false one. Share your valued opinion with us in the comments.

These Kids Uniting To Make A Pakistani Flag Are Winning Hearts And It Is Absolutely Beautiful!
Imran Khan Shares Ukhano’s Video That Covers News Of India Throwing Cluster Bombs In Azad Kashmir!
To Top