Mohammad Waseem Only Took 82 Secs To Knock Out His Filipino Opponent! Named The Win To Kashmiri Brethren - Parhlo 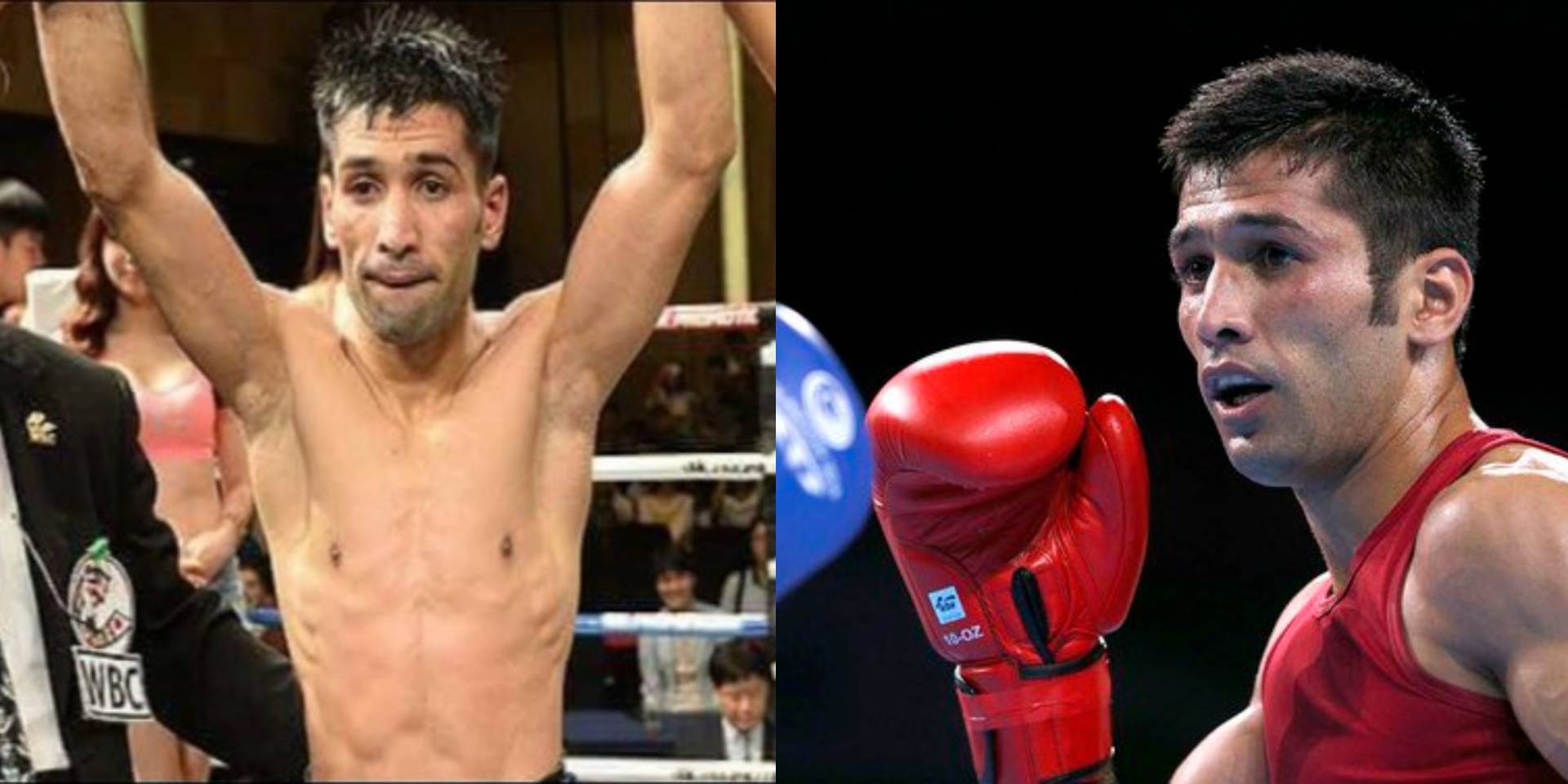 Weren’t Pakistani boxing fans already flying high enough? Well, it’s never too high to go higher. All of us know the silver medalist of 2014 Commonwealth Games Mohammad Waseem. The pride of the Pakistanis.

Early this July our sports hero lost a fight in Kuala Lumpur against Moruti Mthalane. That lost match took the nation and Waseem himself down for a bit. But as soon as the news of Mohammad Waseem’s another fight in Dubai was up, his fans were already cheering for him to win.

The boxing star was hoping to make this match a big win for his Pakistani fans and make it a historic comeback. He was also considering this match as an opportunity to win a world title for his nation. You say it, you have it!

This match organized by MTK Global was fought today and not to our surprise, Mohammad Waseem won it in the first round. You know how? With his quick and swift style of boxing, Waseem knocked down Conrado Tanamor his Filipino opponent within 82 seconds of the first round. Isn’t that mind-blowingly impressive!

Waseem had been dedicating a lot of his time training for this fight. And it finally paid off! Not only Pakistanis but the world hails for him. With this, he has won 9th professional bout of his career.

This isn’t the first impressive fight that Falcon has won against a Filipino boxer. One of his victories happened back in 2016 in the WBC Boxing, where he won the Silver-Flyweight title and made Pakistanis proud.

The Pakistani boxer also named Falcon belongs to Balochistan and had always been very eager to make a name in boxing for his country. And so he did. He also won many hearts of his fans in the way with his dedication and passion.

But this time, Waseem did something even more heartfelt and it has certainly given a very strong message to the world about him.

Kashmiris have been suffering from inhumane treatment for decades. And they were waiting for a day their pain would be felt by people around the world. Finally, now that Pakistan has been able to draw international attention towards it, the world is standing beside Kashmiris.

Waseem AKA Falcon did his part in supporting the Kashmiri Brethren too. The nation whose rights are being neglected and are fighting for their lives today, Waseem heard their voice too. And he dedicated one of the most impressive wins of his lives to them. By remembering the Kashmiris, Waseem has shown the world how their lives matter and that no Pakistani will forget them no matter how occupied they are in their lives.

This gesture of humanity will surely leave its impact on the world. And would earn more place in the hearts of Falcon’s fans.

Are you one of his fans? What do you think about his win? Let us know in the comments.

Mehwish Hayat Humbly Slams The Troll Criticizing Her Attire At US Open
Indians Are Claiming That Cow Dung Can Prevent Nuclear Radiations And Ew, Someone Stop Them!
To Top