The World Congratulates Mohammad Amir and His Wife Who Welcome a Baby Girl! 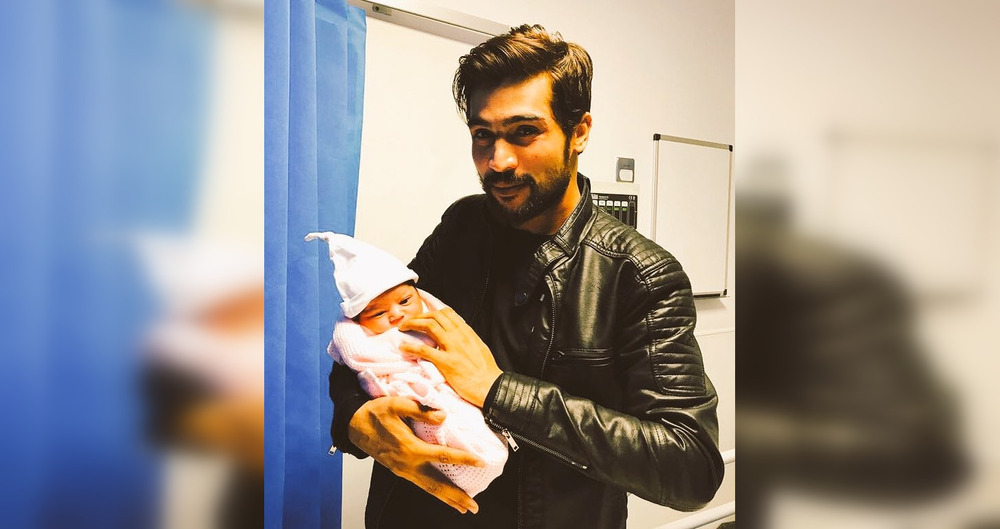 Mohammad Amir, a prolific superstar in the world of cricket just got blessed with a baby girl. He and his wife Narjis Khatun got married in 2016 and now they welcome a little bundle of joy into their lives. 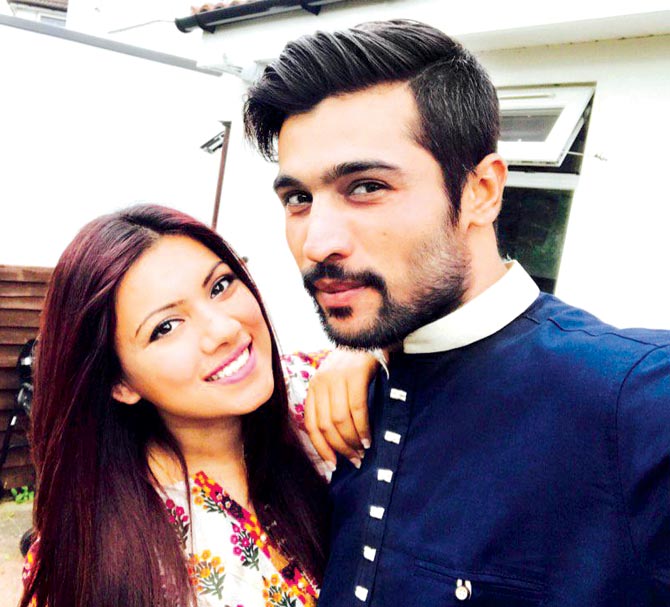 Amir is arguably one of the best bowlers in cricket. His recent bowling spell against India in the ICC Champions Trophy 2017 proved enough what he’s capable of. His emphatic deliveries dismissed major batsmen and it’s safe to mention that he was a major reason behind Team Pakistan’s triumph over arch-rivals India.

Shortly after, people poured in their heartfelt messages for their family!

Mohammad Amir is unavailable to play in today's #PAKvWXI T20, but he has a very good reason.

MashaAllah. Mubarak ho. May Allah showers all the blessing on little one.

Congratulations to you and your family!

Well, the cricketer has every reason to miss it. Chances will come sure, wickets will be taken again and we will continue to watch him in future but let us make the most of this special moment in his life. He must savor this beautiful moment with his wife. It’s always great for athletes to have stable families because it directly impacts their sport. We are absolutely waiting for more pictures of the baby to surface on the internet.

Our heartiest congratulations go out to Amir and his wife for this little bundle of joy in their life!

Stop Whatever You’re Doing and Follow these Food Blogs on Instagram!
The Entire World is Celebrating the Return of Cricket to our Country and We are All ‘Dil Dil Pakistan’
To Top