Calling this year a treat for cricket fans won’t be wrong as the ICC Cricket World Cup is going on in England. Cricketing spirit is so high that fans from all over the world have traveled to England to see their national team play and to support them. The flow of emotions, sheer disappointment and obviously, memes are serving the internet with for good.

Well, Pakistanis are not so happy with their team’s performance so far. From being labeled the most unpredictable team to being largely criticized, Pakistan Cricket Team deserve it all. Losing the first match of the tournament against West Indies was a served as a huge setback for Pakistan and it performed exceptionally well in its next match against the host, England and grabbed the winning spot.

Well, yesterday’s Pakistan VS Australia match was a total disaster for Pakistan in term of performance. The extraordinary bowling from the star bowler Mohammad Amir devastated Australia’s strong batting line and everyone was expecting Pakistan to win. However, the Shaheens batting line turned out to be weak and inconsistent as always and it was all win for Kangaroos.

Amir leaving out all the rest! 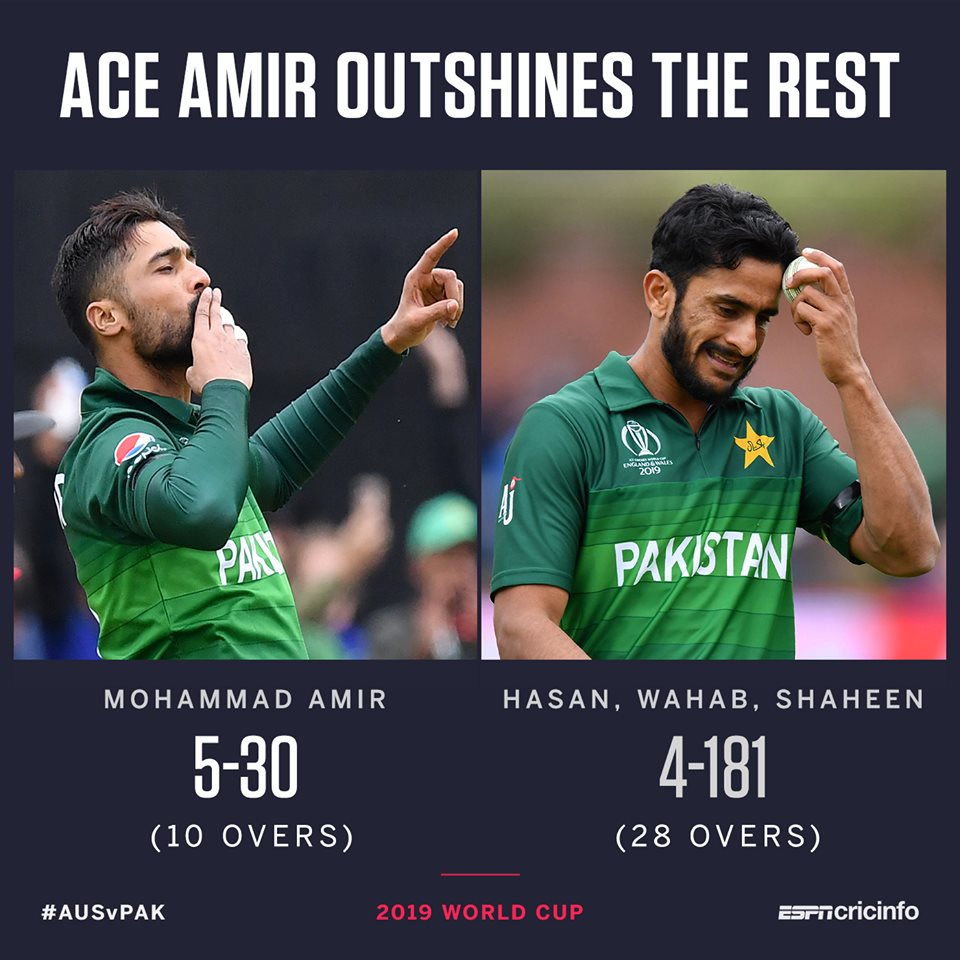 The loss left Pakistani fans with a broken heart and a roller coaster of criticism started coming in. Among all this heated area, a meme legend was found who poured in laughter on social media by his show of emotions. Since then, numerous memes have been made, shared and laughed off on different social platforms.

Meet Mohammad Akhtar, who got instant fame after a catch was dropped by the Pakistani cricketer. Akhtar was standing right behind in the stands when Asif Ali misfielded. The expression displayed by the Pakistani fan said a lot about how he was feeling at that moment. Luckily, the expressions were captured and it became an instant hit on social media. 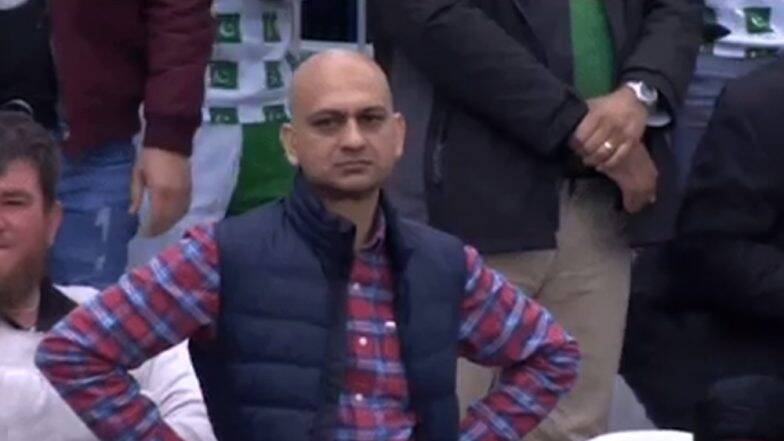 This is the iconic moment when ‘a star was born’!

Most iconic moment of the match ?Wait for it ?

ICC’s Digital Insider found the man of the moment in the crowd and asked him some brief questions. Check them out in the video!

Now, let’s check out the hilarious memes made on Akhtar sahab!

Pakistan Cricket Team, why you do this? 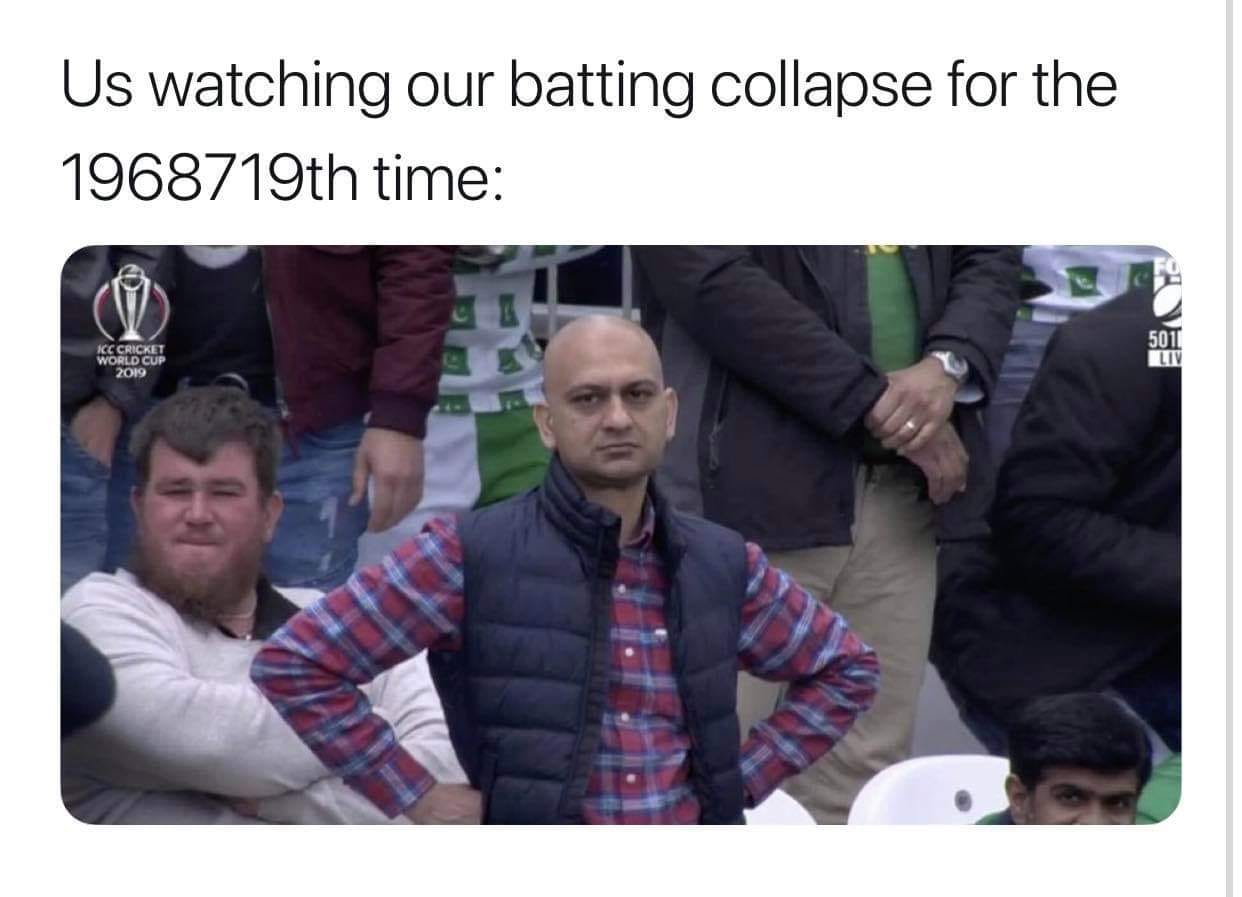 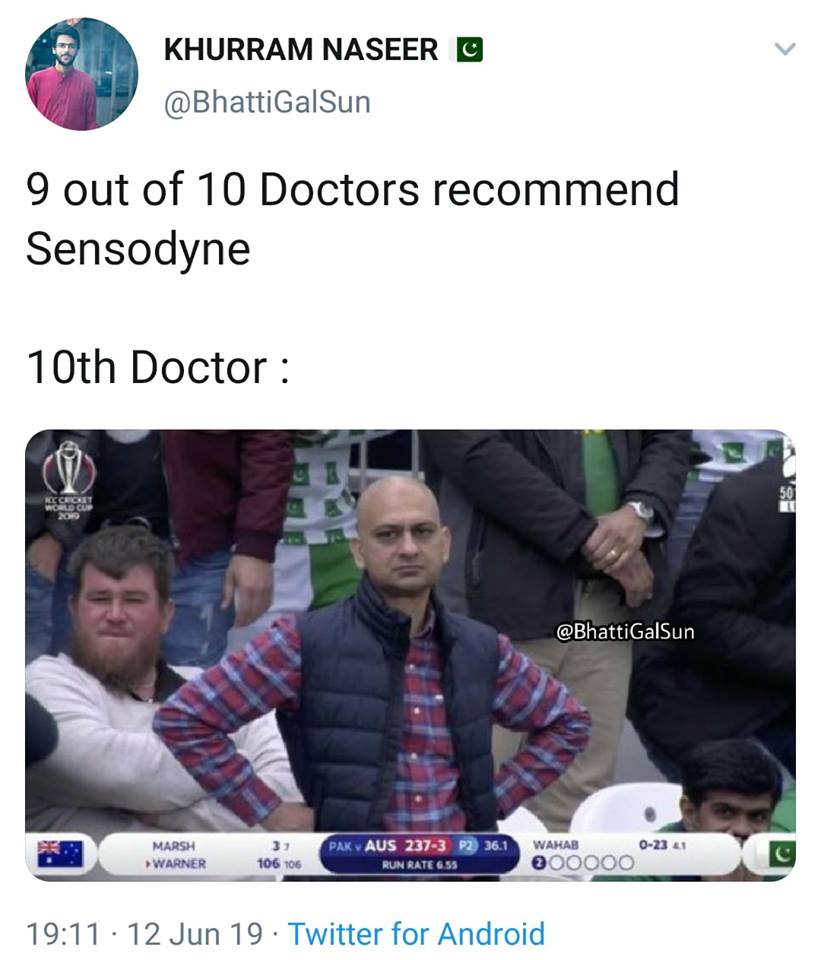 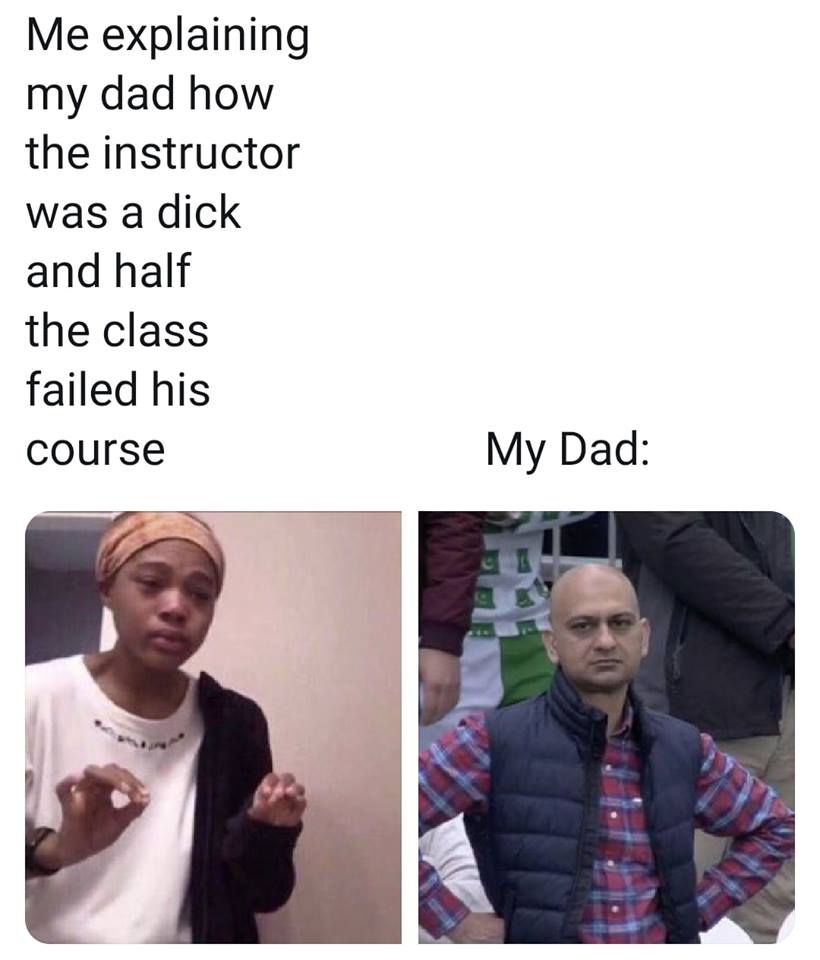 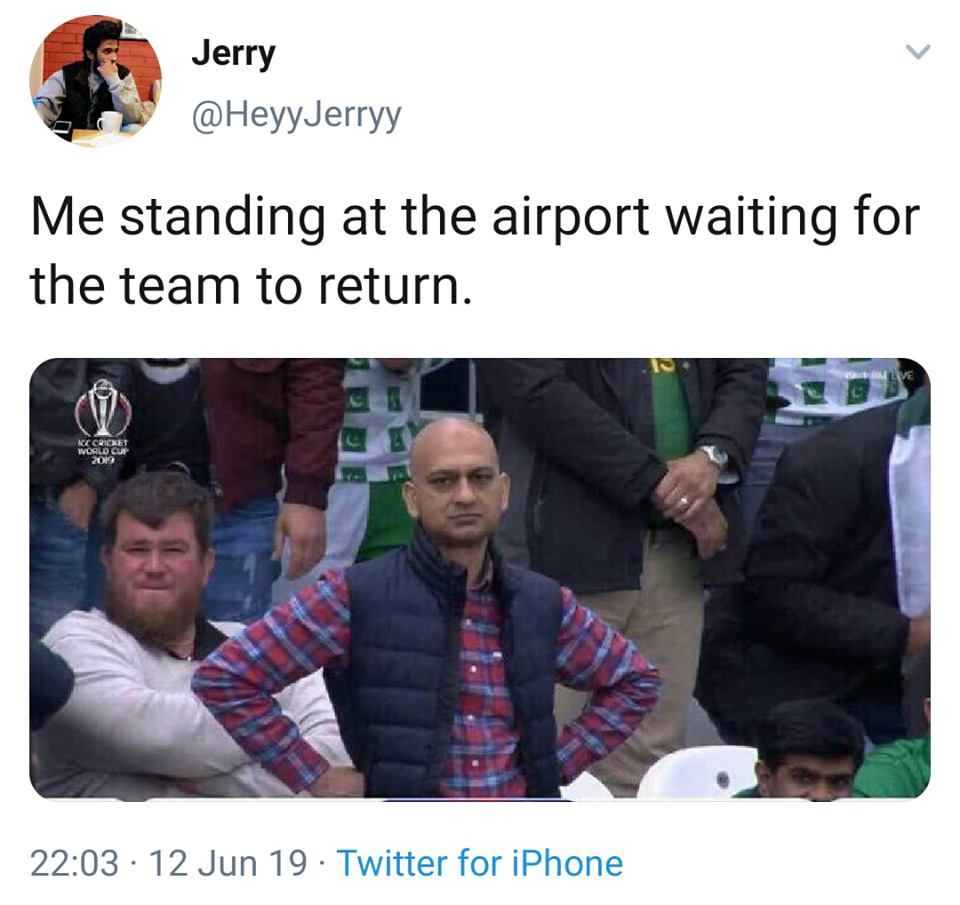 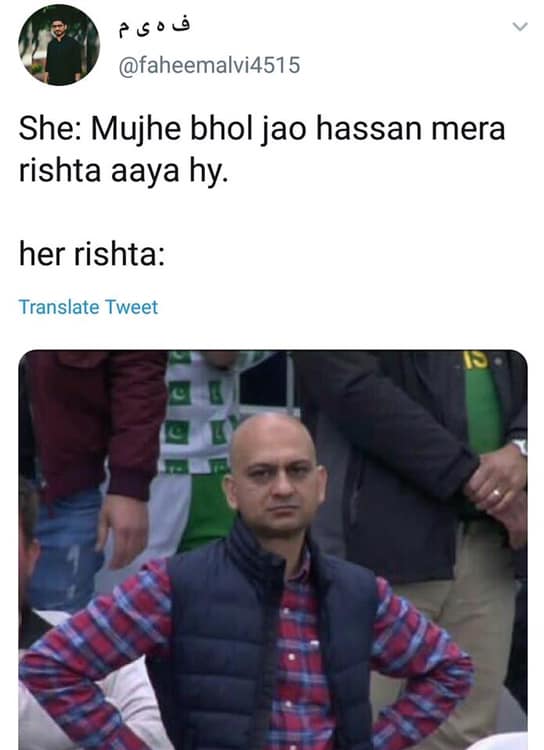 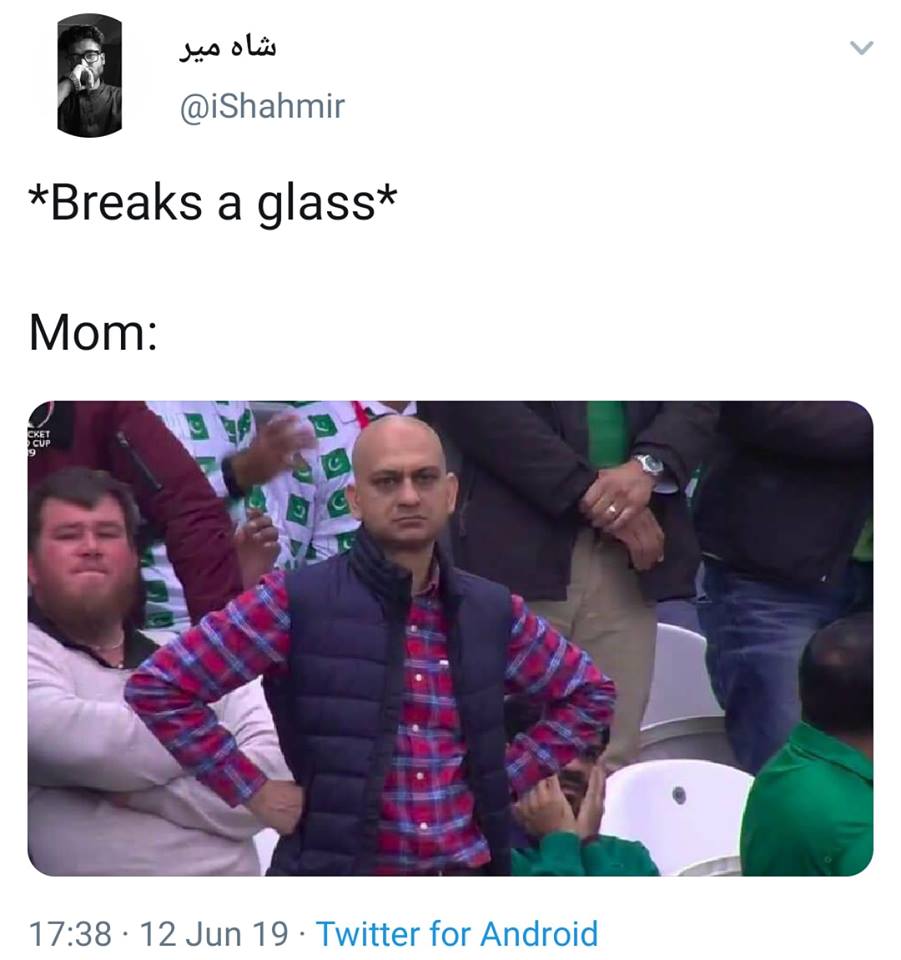 Enjoyed the story? Write to us in the comments section below!

Meet Billionaire Tony Khan – A Young Man Eyeing The World Of Wrestling!
Cyclone Vayu Is Likely To Bring An Intense Heatwave In Karachi And Bas Allah Reham Karay!
To Top