Fascist Modi Sarkar Plans To Make Detention Camps For Indian Muslims And The UN Is In Deep Sleep!

India and its atrocities are spreading its wings in Indian Occupied Kashmir (IOK) daily. The brutal killings of thousands of innocent Kashmiris is an epitome of injustice and cruel apprehendings. Bharatiya Janata Party (BJP)’s Amit Shah waiving off Article 370 and 35A on Indian Prime Minister Narendra Modi’s order deprived the Kashmiris of their special status and started another debatable bloodshed around the world. The continuous mourning of innocent Kashmiris after losing their statehood had woken up another war rage within.

After Kashmir, Modi’s atrocities begin in India as well!

The silenced United Nations (UN) and the Muslim world has now lead the warfare to an extremely unprecedented state. Modi Sarkar being an unpleasant holding in the Jammu and Kashmir region is now planning to evacuate the ‘special status’ of Muslims residing in India. Leaving no pinch of humanity, the Modi government has decided to strip Indian Muslims of their legal nationality which will convert them to ‘foreign migrants’. Construction of detention camps have started by the state authorities and the arresting cycle has begun. 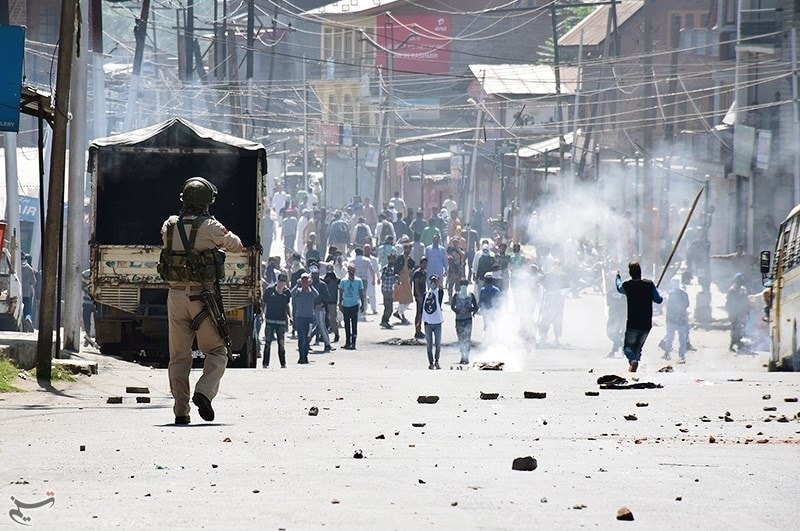 Despite being a minority in the Indian state, it still totals to millions of Muslims residing within. The Indian Muslims are now at risk of losing their official country rights and being called out foreign migrants. Currently, the search for targeted migrants has pulled off in the Assam area of India which lies near the border of Myanmar, Bangladesh. Numbering in hundreds of Indian Muslims have been handcuffed on suspicion of being foreign migrants. As per the BJP, it will now show what it actually means to be an Indian by depriving people of their legal rights.

Muslims are being arrested in India and thrown in jails!

According to reports, many have committed suicide after being thrown in jails for no reason but the Modi Sarkar doesn’t pay any heed to it. Further, it is bringing the ‘Hindu nationalist program’ to its full force fueling fear into the Muslim minority day by day. Assam carries a total of 33 million people (majorly Muslims) and now all of them will have to prove the Indian government that they or their ancestors were Indian nationals before the partition with proof and proper documentation. 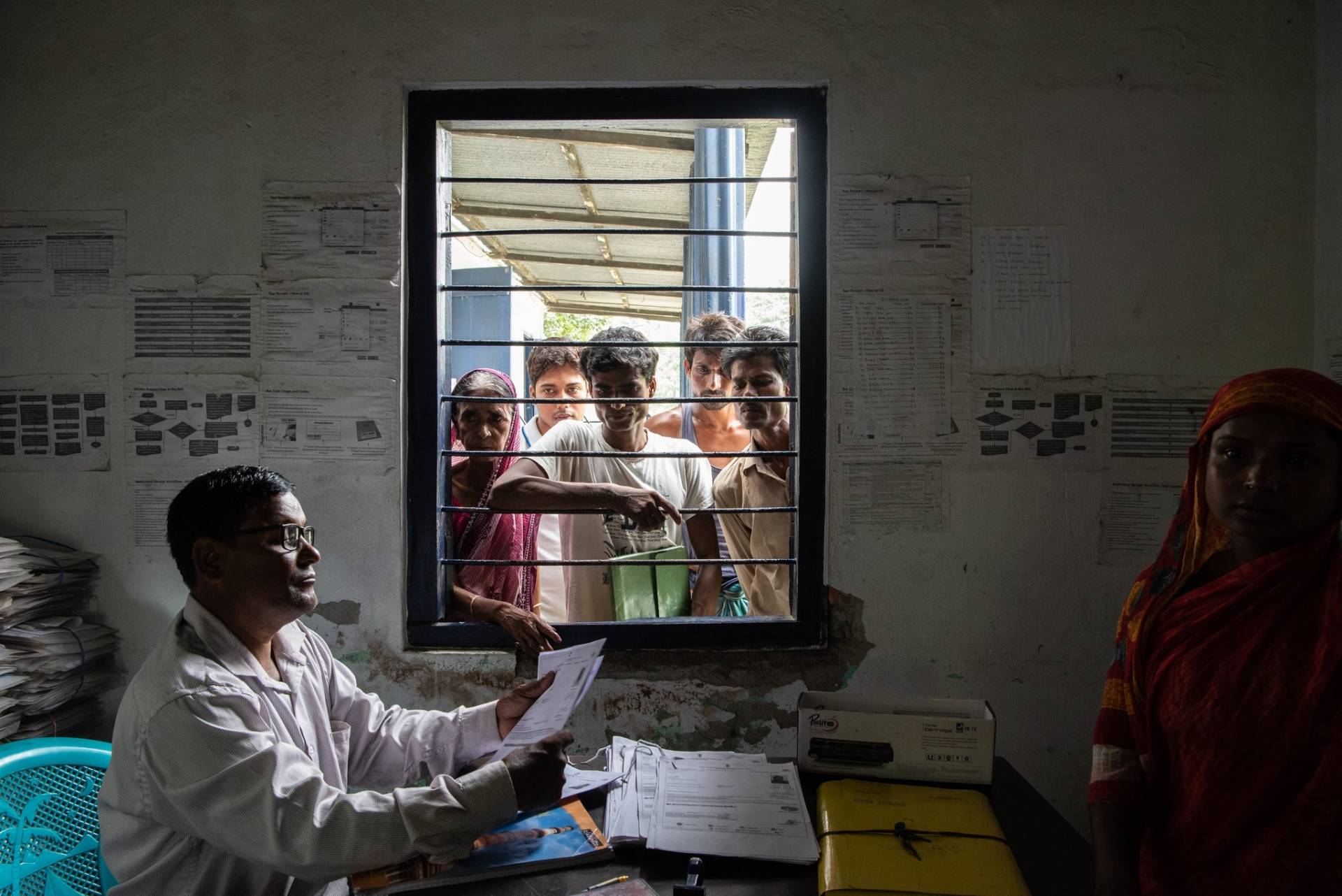 Check out: Indians Left Embarrassed Again After NDTV Showed Truth Of Kashmiris Not Wanting To Be A Part Of India!

Now, many families are struggling in finding proofs of decades-old property registered on their forefathers’ name to save their citizenship. The anti-Muslim Modi is serving the Indian Muslims and Kashmiris as a horrific nightmare and this doesn’t seem to stop.