Narendra Modi has suddenly woken up to Pakistan’s numerous calls to peace. He seemed to be in a deep slumber of ignorance and delusion considering the drama that ensued after the Pulwama Attack; which is general knowledge that it was conveniently planned to blame it on Pakistan. A sure way to win the elections which he did.

During the escalating tensions post-Pulwama between the two enemy nations, Prime Minister Imran Khan extended several messages of peace and dialogue to the Indian PM. However, the invitations were met with no response from the other side. When the elections were won and the obvious agenda was achieved, Modi conveniently replied to Imran Khan’s congratulatory tweet. 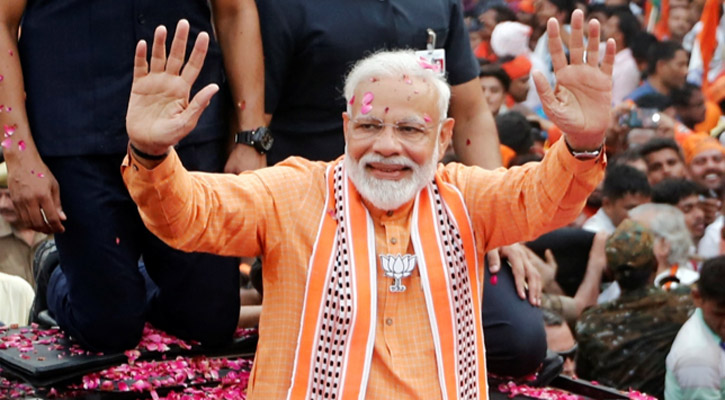 Modi’s reply to Imran Khan’s Tweet Would Either Make You Laugh Or Simply Leave In Disbelief.

I congratulate Prime Minister Modi on the electoral victory of BJP and allies. Look forward to working with him for peace, progress and prosperity in South Asia

“I have always given primacy to peace and development in our region” Winning An Election Can Sure Get To One’s Head. India’s Actions Hardly Match This Statement.

I warmly express my gratitude for your good wishes. I have always given primacy to peace and development in our region. https://t.co/b01EjbcEAw

According to the latest ‘positive’ developments from India and hopefully a good foot forwards towards long-awaited peace and harmony between both the nations was, that Modi and his new foreign minister Subrahmanyam Jaishankar responded to Islamabad’s renewed call for dialogue.

For The Welfare Of The Region, New Delhi Wishes To Engage With All Countries Including Pakistan.

Indian leaders in response to Prime Minister Imran Khan’s and Foreign Minister Shah Mehmood Qureshi’s congratulatory letters said that they wish for peace and development in South Asia and beyond.

Both leaders found common grounds in aims to remove fear from the region and decided this to be the core issue that needs to be discussed in all future talks.

Modi And Imran’s First Ever Personal Interaction Took Place At The SCO Summit Held In Kyrgyzstan. 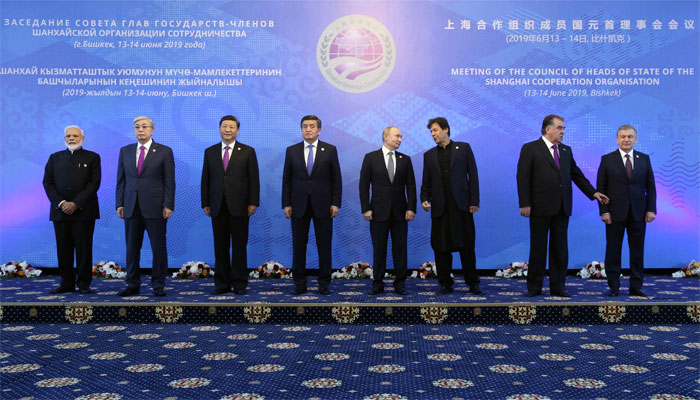 Both the Prime Ministers met, shook hands and joked. However, the news of Modi’s response in agreeing to have talks with Pakistan has Pakistanis not sold on the idea; while some are hopeful that the Kashmir issue will be resolved and should be resolved. It’s about time.

The world really does await a truce and peace call between these two countries. Hopefully, this news isn’t fake although hard to believe.

Indeed, diligence and sincerity is the recipe to a successful dialogue.

Also Read: KP Government ‘Accidentally’ Went Live On Facebook With A Cat Filter And It Is Absolutely Hilarious!

Have anything to add to the story? Are you convinced this will happen? Let us know the comment below.

Is Pakistan Safe For Westerners? 5 Things You Must Know While Visiting Pakistan
Iranian Girl Gets Highest Ever Score In Mensa IQ Test – Beating Einstein And Hawking
To Top