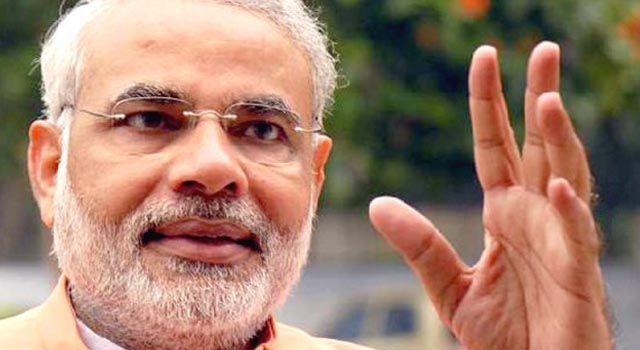 According to the Prime Minister’s Office Minister of State for Indian TV jtndrasngh afterwards he took office earlier in the occupied Kashmir special status to eliminate Article 370 proceedings started, the government ready to discuss this article and for this purpose NDA government has been in contact with stakeholders. was founded on the first day of conflict Jatinder Singh from the Bharatiya Janata Party’s position on the initiative of tayydhuty which he did in the campaign.

Section 370 of the Constitution of India, Minister of State in the development of psychological disturbance, due to the controversial Article 370 as one of the special status of Jammu and Kashmir.

Occupied Kashmir Chief Minister Omar Abdullah today said the Indian minister of state rejected the statement that Kashmir and India’s uahdlnk Article 370, Article 370 of the Constitution would not Rhaeto Kashmir no part of India.