A 30-Year-Old Model Died After Overdosing On ‘Ice’ In Karachi And Pakistan Needs Drug Control!

Drug abuse has become rampant in the country and what’s worse is this addiction found its way into educational institutions ruining the lives of bright young students. Unfortunately, these kids of college and university involved their friends too into substance abuse.

Addiction of any kind is toxic for humans and when it is an abuse of lethal drugs, it destroys the consumer’s health, mind, and overall well-being. Sadly, when taken in large quantity, more often than not it ends the lives of the addicts. Pakistan has been suffering from drugs like Cannabis, Opium, and Heroin and according to the survey report from 2018, there are approximately 4 million drug addicts in Pakistan.

30-year-old Farheen Taji, a model, was an addict of the drug that is famously known as ‘ice’. Her dead body was found in District Central, Karachi. The case looked that of murder, however, nothing has been confirmed yet and police await postmortem reports to precisely define what exactly caused her death. 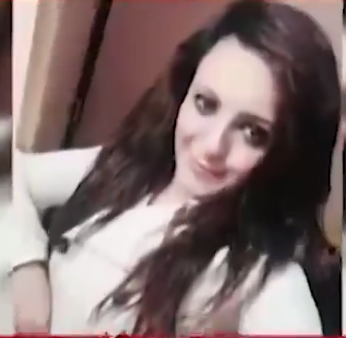 The man is identified as Khurram Sultan who is arrested after a raid in a house in DHA. He confesses of throwing her dead body away with the help of his two friends but denies killing her. He comes clean with his side of the story that he and Farheen were friends and addicted to ice. However, he claimed that he barely took a few puffs while she was a regular smoker.

His story progresses to him coming home finding her blue in the face and knowing in his guts that she has passed away. He narrates how he tried to revive her, but it was all useless. 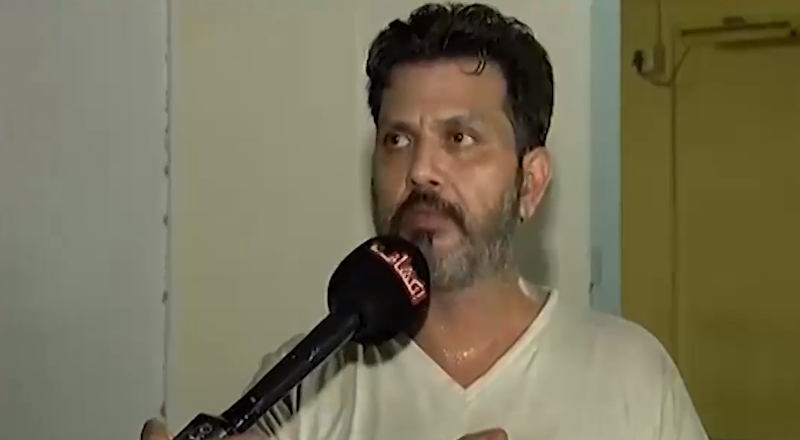 Listen To His Full Story Here.

Are you buying it? Because the investigators have found marks of torture on her neck that suggests only one thing that she was strangled to death and there is more to the story than what he is leading on to.

After Pakistan, Aliens Have Become Indian Media’s Target Of Accusations And This Is Hilarious!
NAB Just Arrested Asif Zardari After IHC Rejected His Bail Plea and The Game Of Corruption Is OVER!
To Top