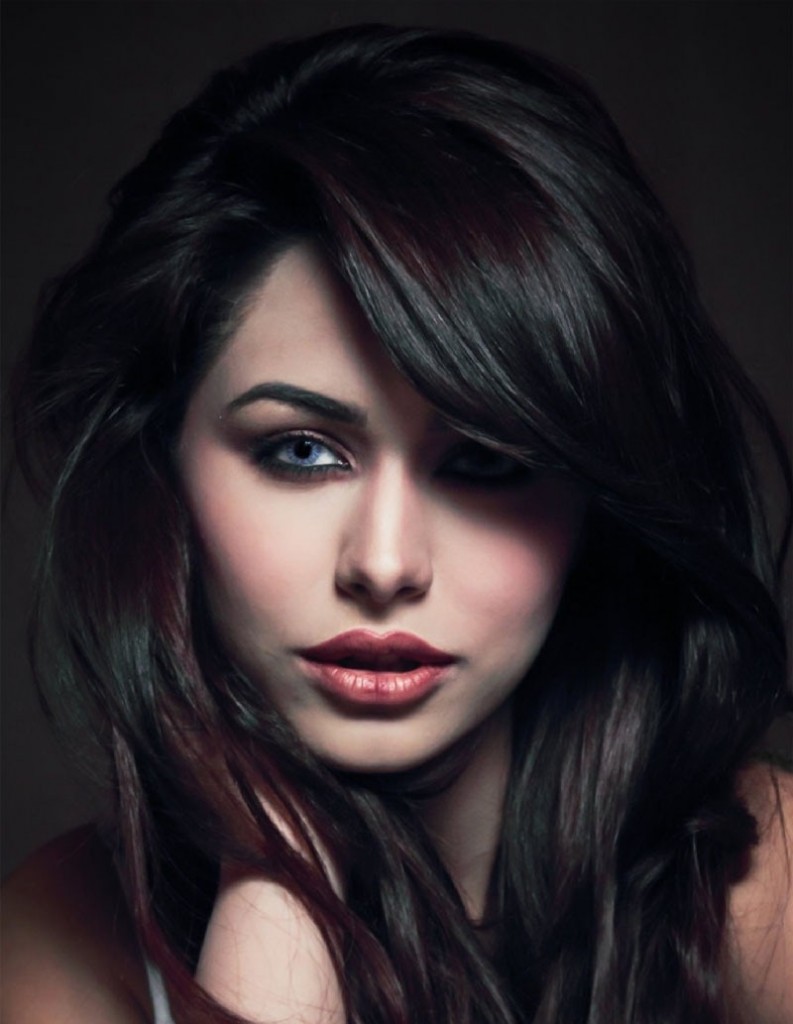 Ayyan Ali was caught allegedly smuggling $500,000 to Dubai. She has been sent on a 14-day judicial remand to Adiala jail.

The airport officials reported that Ayyan Ali did not declare that she was carrying a large sum of money.

Money laundering case has been filed against the doll faced model. She will be soon presented to a court.

Ayyan Ali recently moved to Europe where she is working on taking up a career in music.

Also See: 15 Celebrities You Can Never Guess The Real Age Of!

12 Pakistani Cricketers At Their Debut And What They Look Like Now!
Atif Anwar, Pakistani Bodybuilder Wins Arnold Classic ‘Over 100 Kg Class’
To Top