Democracy is a joke in a country where its people are dragged on the haggard patterns of life while the top authority, politicians, and elected rulers continue to triumph in prosperity. The latest evidence of this privilege circulated recently when Member of National Assembly from Sindh and a prominent member of PPP Naveed Qamar arranged his daughter’s lavish wedding at the most exotic location in Thailand.

Pakistan is a country laden with major problems in all areas; be it political, economical or social aspects. Major problems have surrounded every aspect of our country including poverty, as one of the most major barrier to human progress. 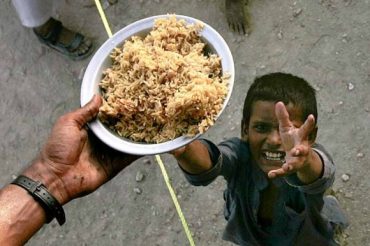 Corruption, terrorism, crime and what not, all direct towards the root cause being poverty and poor living standards of people. Where people are not provided with enough fundamental resources that account for the significant responsibility of the government, politicians enjoy a heap of privileges whether or not it has an honest, law-abiding credibility.

Sindh, in particular, is a province where the local government is heedless towards its problem. It has failed to provide people of Sindh their living rights. You can perfectly surmise with the reigning conditions of rural and urban areas of Sindh, lives of poverty-stricken people, feudality, and feudally-gisted mindsets as the accurate depiction of these areas. 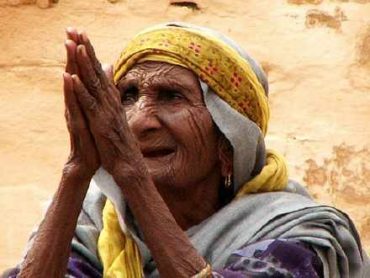 If Karachi is somewhat spared, it still does not finish a race apart from the rest of Sindh evident to the city’s major problems grabbing by the throat, engulfing in problems within, most majorly due to the negligence of Sindh government.

Considering it all, what makes MNA Naveed Qamar have a wedding in his family in such a lavish way at Thailand’s most expensive location? 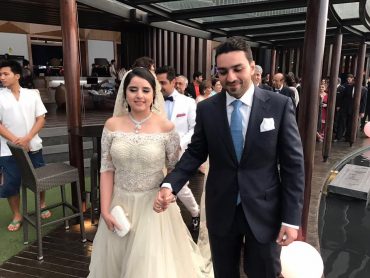 By the looks of it, Naveed Qamar and his family look like monarchs 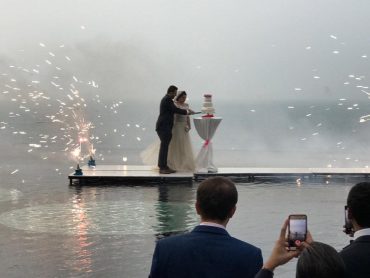 How on earth a parliamentarian manages to throw such an extravagant wedding ceremony, provided that MNA’s are not entitled to riches? This rather looks like occasion fitting the prospect of a business tycoon or alike where millions could easily be spent like it’s nothing.

Yet, one must not settle for the judgment that this sort of money can only come from indulging in corruption. Maybe Naveed Qamar is actually worth that much. 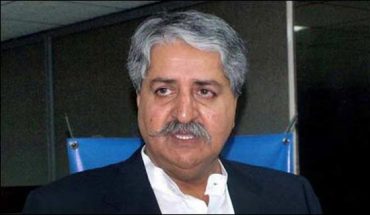 But then the increasingly surfacing corruption scandals involving politicians and government officers makes it hard to believe in the latter aspect of the matter.

What are your thoughts about this wedding? Do you think Naveed Qamar is actually worth enough to bear such a spendthrift?

This Is How Lindsay Lohan Was Humiliated By An Interviewer For Fasting And Praising Quran
You Need To Know About These 5 Pakistani Women Entrepreneurs Who Are Killing It!
To Top