WATCH: A Missing Saudi Man Found Dead While He Was In The Praying Position Of 'Sujood' 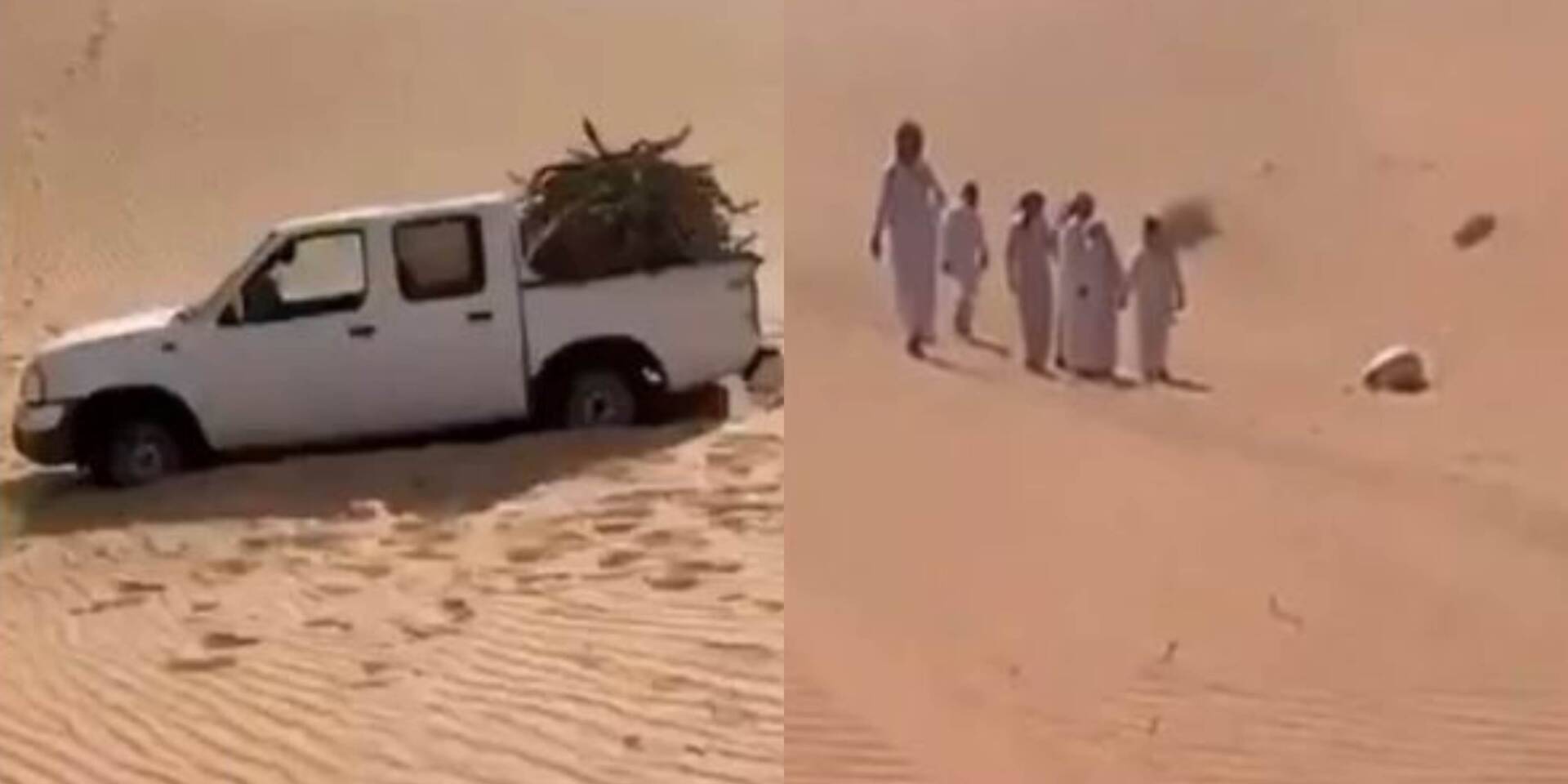 A 40-year-old Saudi Arabian man, named Dhuwaihi Hamoud Al Ajalin, had been missing for three days. Reportedly, he went missing from his home in Wadi Al Dawasir in the Riyadh province last Thursday.

After losing contact with him, his family filed a missing person report with the Wadi Al Dawasir police. The rescue teams launched a wide-scale search to find Al Ajalin. According to the video that has surfaced on the Internet, the missing man was driving a pickup truck.

In addition to this, the Ghawth search teams then intensified the search for him. Moreover, four-wheel-drive vehicles and gliders were used to expand the scope in the rough areas and sand dunes.

Subsequently, his body was found just a few meters away from his vehicle. As can be seen in the video that the truck was loaded with sticks. That being the case, it indicates that the deceased went missing while gathering woods for his family. 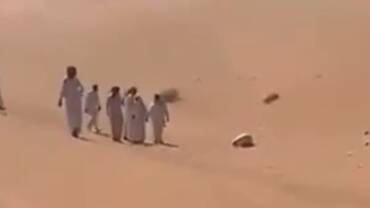 According to the video going viral on the Internet, the rescue team found the body of Al Ajalin in the position of Sujood or prostration. He had his palms and forehead on the sand as if in deep supplication. In addition, they discovered the body of the 40-year-old in the middle of the sand dunes in a desert in the Riyadh region.

Here is the video of the rescue team

It is to be noted that the deceased has been found is a desert area where vehicles break down, or one gets stuck in the sand. Not only this but it is also an area beyond the reach of emergency services.

Prayers pouring into social media after the video went viral

Sujood being the best position in the salah/namaz. When you prostrate, it is the best place to make dua (prayer) and that is when you can be closest to Allah SWT. Hence, to pass away in Sujood is a blessing from Allah Almighty. Truly praiseworthy.

Videos of the rescue team searching for the man and his car have gone viral on social media platforms. Thereby, prompting hundred of the user to pray for him online.

Watch: Missing Saudi man found dead while in sujood. A 40-year-old Saudi man, who went missing from his home in Wadi Al Dawasir in the Riyadh province, has been found dead while he was in sujood (prostration) local media reported. May Allah grant us the best ending like this man pic.twitter.com/e79iOGdbEN

A missing Saudi Man found in Desert in Sujood
# Missing_wadi_aldwasir "Dwaihi Al-Ajlan Al-Wadaani"
He died and prostrated to God
May God reward his family and may God make him who does Paradise, have mercy on him, and forgive him.#الدواسر pic.twitter.com/VKVfb5eqZM

Saudi social media users have professed their condolences for the deceased man. Moreover, people are reflecting on the poignant act of religious devotion, which marked his final moments.