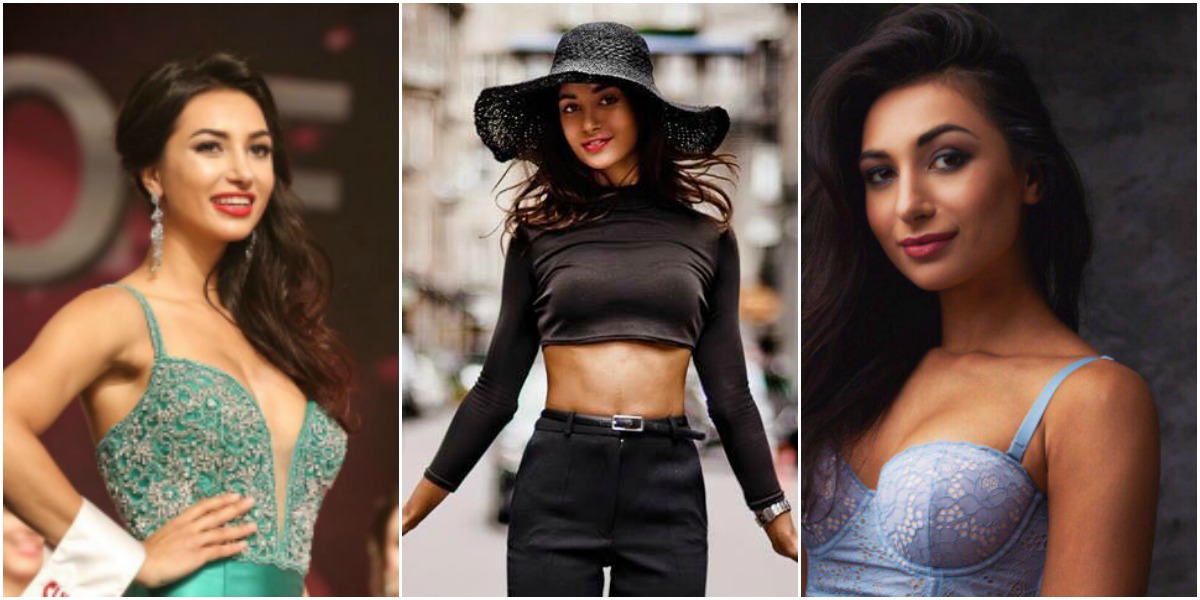 Anzhelika Tahir made all over the news few months back when she walked the ramp of Miss Earth as a Pakistani representative.

Aside from modeling and winning beauty pageants, Anzhelika has another talent we weren’t aware of – acting – and that too, for a Pakistani movie. 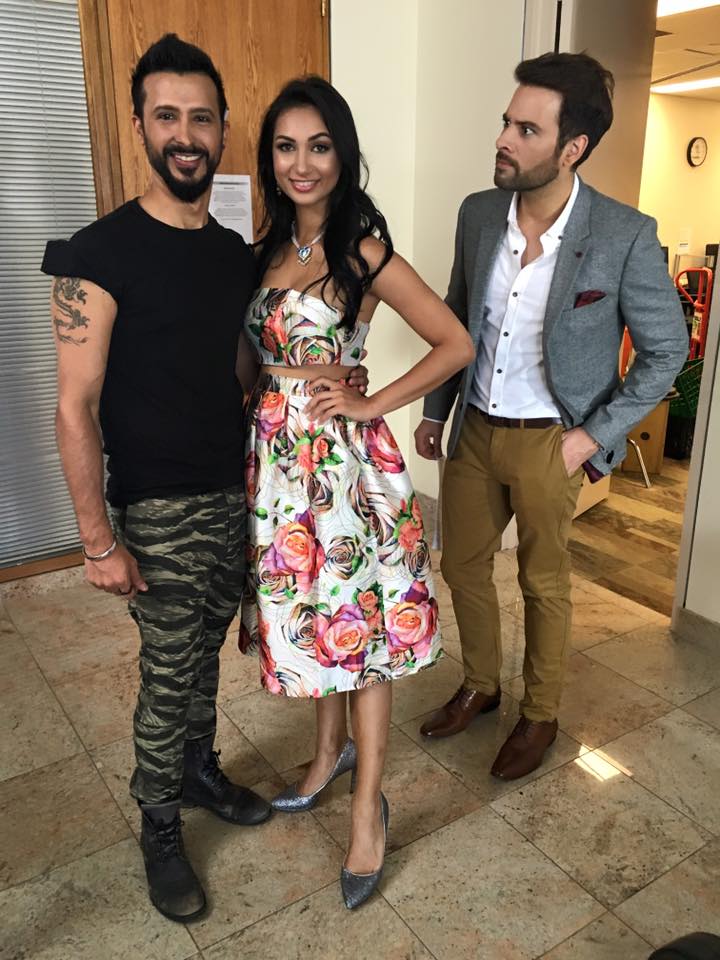 Anzhelika Tahir is set to star in her debut Pakistani movie named ‘Na Band, Na Baarati’. She will be playing opposite Mikal Zulfiqar (cutie) and Ali Kazmi (another cutie). The movie will be directed by Sonia Ahmed and Anzhelika will play the leading role of a girl named ‘Aisha’.

Anzhelika shared the first hint of the movie with this post:

Since a few days, she has started uploading pictures with her co-stars and it seems like they have already developed great chemistry. 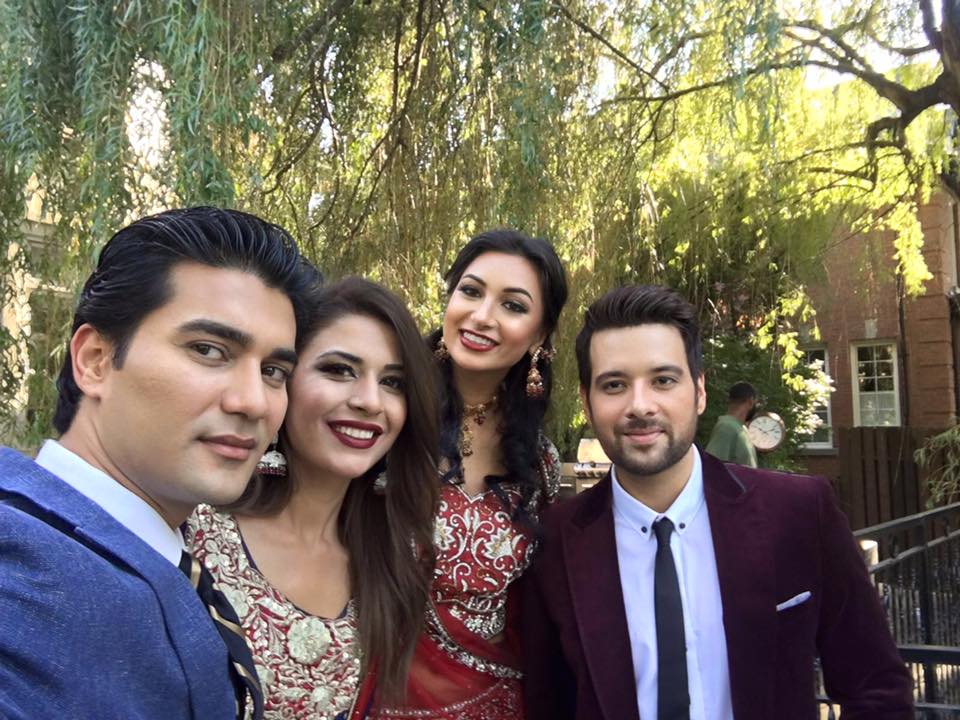 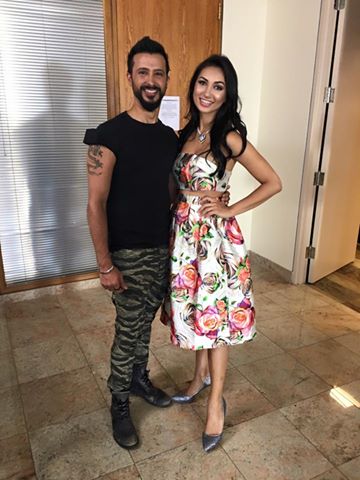 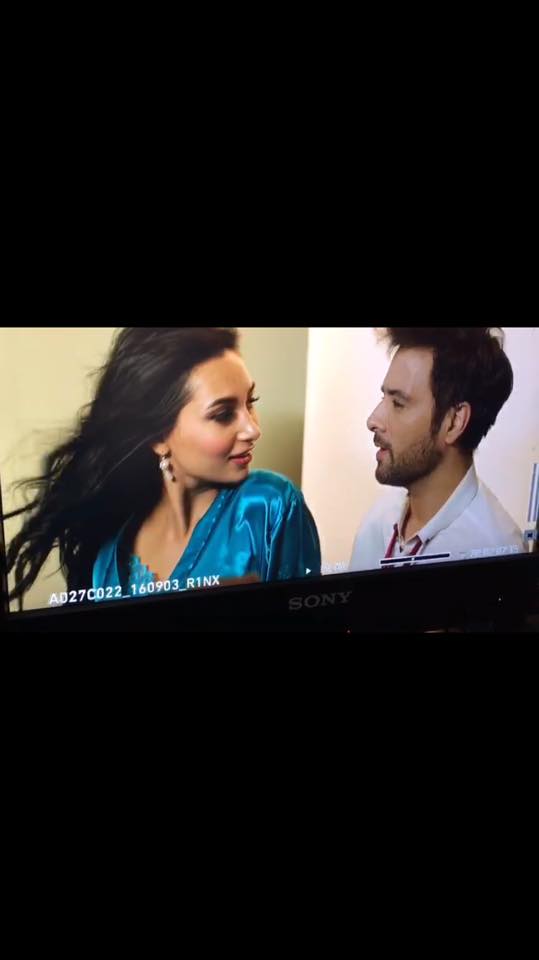 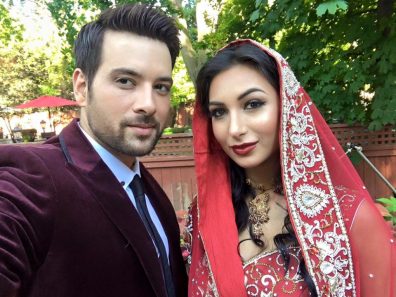 Oh and not to forget, her snapchat with Mikal Zulfiqar is adorable.

Since it is a Pakistani movie, Anzhelika will mostly be seen in western attire and bless the Lord for making this amazing beauty.

“I’m very excited and honored to get the main role in the upcoming Lollywood movie Na Band Na Baraati. Right now I’m in the middle of shooting so I can tell that I will never forget this experience and we all can’t wait to see our work on the big screen. It should be fantastic!”, Anzhelika while talking to Parhlo about her recent project.

About her role, she added that “My character is very similar to real me. So, it was not too hard to change personality from Anzhelika to Aisha (the character). This is the girl from a backward family, who is trying to follow her heart.”

While the Pakistani film industry is doing great and we are expecting Janaan and Actor in Law to be super-hit movies, I am sure Na Band, Na Baarati will do wonders on the box office as well. Especially when you have such a beautiful cast in one movie.

Wishing Anzhelika and the entire team of the movie best of luck.

The Axcuse Me Guy Dances His Way To Our Hearts Once Again!
Shahid Afridi might play his Farewell Match against West Indies
To Top