Mismanagement of US nuke atrophy striping nation of nuclear... 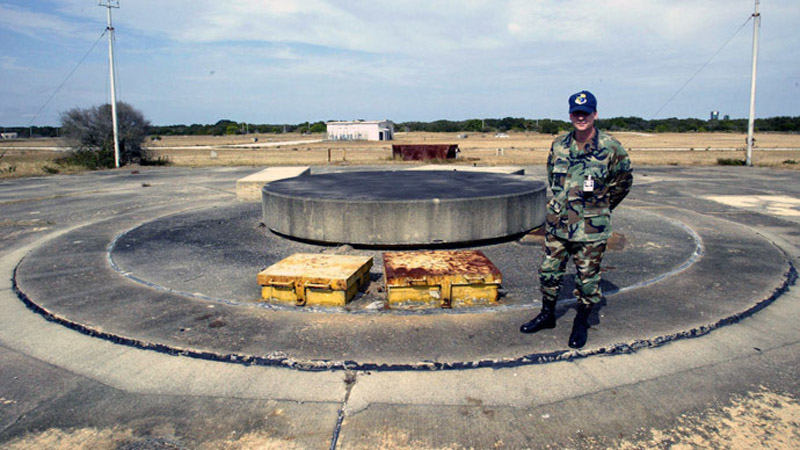 The US nuclear weapons program has become costly to sustain and Washington has neither a clear plan to turn the tide to save the industry nor money to develop and replace decades-old equipment, weaponry and nuclear delivery vehicles.

The US nuclear deterrence potential has decreased 15 times since the Cold War, yet the maintenance of the existing stockpiles is costing American taxpayers more than at the peak of the confrontation with the Soviet Union.

The whole weapons program is bloated and mismanaged at its very core, former Energy Department officials, outside experts and members of Congress tell the Los Angeles Times.

The Energy Department responsible for developing, producing and maintaining nuclear weapons as well as dismantling and disposing of the retired weapons has 40,000 employees busy getting the job done.

Back in 1967 the US nuclear triad of delivery systems – bombers, submarines and land-based missiles – used to have 31,255 deployed warheads and bombs, which cost Washington $7 billion a year at modern dollar rates. That included costs of seven plutonium production reactors running, building reactors for nuclear submarines, design and construction of new warheads, maintenance of the existing stockpiles and constant nuclear tests in Nevada, at the rate of several dozen underground nuclear explosions a year.

Today, when the US has 4,804 nukes, all plutonium production stopped and no nuclear tests, the costs of sustaining the nuclear triad is $8.3 billion, this sum does not include construction of nuclear reactors for the US Navy. Over the last decade the prices to maintain already produced nuclear weapons has soared by 30 percent, so it was the second term of George W. Bush and Barack Obama administration that witnessed this unprecedented growth. 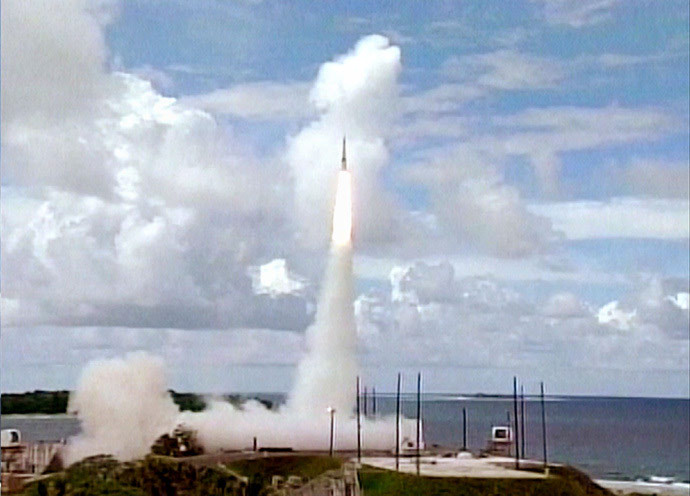 The Energy Department names three reasons for the cost escalation: the profits of contractors are skyrocketing, maintaining security of sensitive objects and a large number of cancelled projects that nevertheless had large budgets spent on them before being abandoned.

A panel led by retired Adm. Richard Mies, a former head of US Strategic Command, in charge of all US nuclear forces and Norman Augustine, a retired chairman of Lockheed Martin Corp. is currently updating its “Governance of the Nuclear Security Enterprise” report first issued in April.

“This lack of attention has resulted in public confusion, congressional distrust and a serious erosion of advocacy, expertise and proficiency in the sustainment,” the report said.

At the moment, “there is no affordable, executable (government) vision, plan or program for the future of nuclear weapons capabilities,” the panel pointed out.

Despite the increasingly costly weapons program, US nuclear military facilities are outdated; equipment has not been upgraded for decades and the age of some elements of the nuclear triad has gone beyond the reasonable mark, a Los Angeles Times report points out.

For example the newest of the nuclear-capable B-52 bombers was produced over half a century ago, back in 1962, and there is no replacement for it in the foreseeable future. The B-52 bombers are expected to fly 26 more years, to reach previously unknown 80 years in service age and definitely to be added to Guinness book as oldest strike aircraft ever operated in military service. 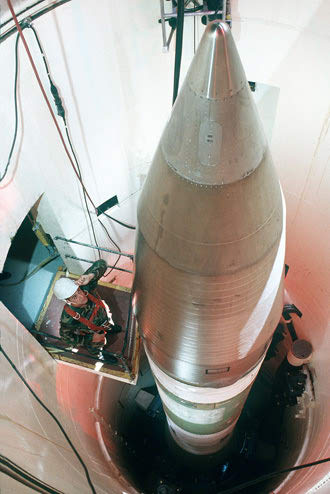 America’s only silo-based Minuteman III missiles, 450 of which remain on duty in Montana, Nebraska and Wyoming, were made in the 1970s (last one was manufactured in 1978).

The US Navy’s 14 Ohio class SSBM submarines were also designed in 1970s, while design of a new missile-carrying nuclear submarine in development.

In addition to the problems with lapsing military nuclear industry and outdated nuclear carriers, over the last two years the US nuclear triad has suffered a series of scandals. In several cases officers were fired and disciplined.

Yet unlike the widely reported scandals around officers cheating on qualification tests, the information about seemingly irreversible degradation of the US nuclear forces remains generally unnoticed due to the veil of secrecy.

An Associated Press report is interlinking the ongoing problems with the work of the National Nuclear Security Administration (NNSA) – an office within the Energy Department that administers American nuclear weapons plants and nuclear laboratories – as well as ensuring nuclear warheads performance and storage.

The NNSA “is on a trajectory toward crisis,” Norman Augustine informed Congress. The agency “lost credibility and the trust of the national leadership (and the Pentagon) that it deliver needed weapons and nuclear facilities on schedule and on budget,” he said.

In an interview with reporters on October 29, Frank Klotz, the head of the NNSA and a former commander of the nuclear Air Force, acknowledged that his generation “came of age in the Cold War, when nuclear deterrence and the nuclear deterrent force were center stage.”

But once the Cold War was over, “we had all heaved a sigh of collective relief and said, ‘Thank goodness we don’t have to worry about that anymore,’” Klotz said.

“Quite frankly, we lost focus,” the NNSA chief acknowledged.