Misbah Ul Haq - The Underdog Of Our Era

A batsman with pure class and a human with countless abilities, Misbah ul Haq is a cricketer who always focused on his performance and who, in a true sense, loves and likes cricket.

A player whose only purpose was to make his country proud and who always tried to win. He has got patience both in his personality and batting style. He has got the capabilities to adjust himself to any situation and perform accordingly.

He is indeed the most successful captain in Pakistan test cricket history. Without any doubt, he played much slower than Afridi but this it wouldn’t be wrong to say that he always performed according to the situation. Unfortunately, as he was the part of Pakistani cricket team, he had to bat when mostly there were situations like we had 30/3, 15/2, 50/4, etc.

What can a player do after arriving on the pitch in such circumstances? The best solution is to adjust yourself, take your time and then to charge in the end. He mostly did the same but many times he felt himself alone because of the fast shots of our lower middle orders batsmen. Finally, he had to bat with tail Enders and after his strenuous efforts, we reached the target of 220, 230, which is far more less than even an average score in the modern fast cricket. 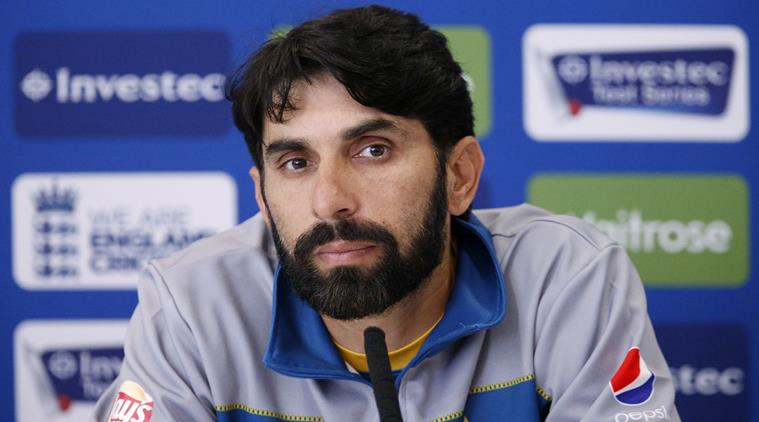 Though the Pakistani team always had the best bowling attack, but bowling, in pitches these days is becoming difficult day by day and bowlers are losing their respect. This was the situation of ODI cricket, and during Misbah’s tenure, the circumstances of T20 were not that different. Remember the final of WT20 2007 when he played an astonishing inning of 43 in deadly conditions. He arrived when Pakistan were 88/6. 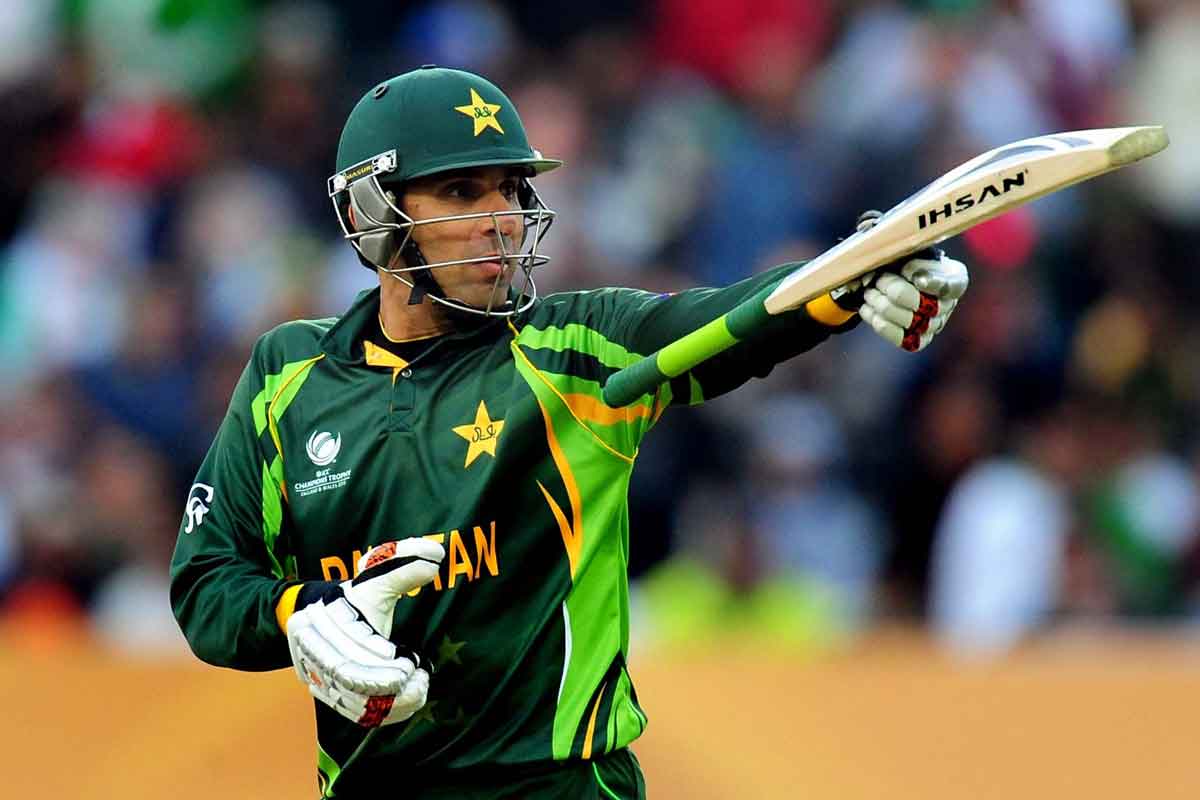 It is true that he had been unlucky in some matches like after hitting 4 sixes, he was caught when Pakistan was just a boundary away from lifting the world cup trophy. But still, he had achieved some great successes. He has also got the record of having 15 ODI half-centuries during a calendar year.

Talking about his captaincy, he has been proven wrong in many cases because of his defensive approach in ODIs. But when we say such things, we should keep in mind that no one is perfect. His defensive approach proved right in tests and he became the most successful test captain Pakistan. We clean swept England and Australia, won against Sri-Lanka and never lost at our so-called neutral venue i.e. U.A.E.

Lastly, he is the man we all should be proud of. He is the man who always thinks about his passion and in his own words, ”there is no day when I have no thoughts about cricket”. In fact, he is a true patriot who always fought for his country.