Misbah To Pocket Rs. 2.8 Million From His Dual Role In PCB|Parhlo.com 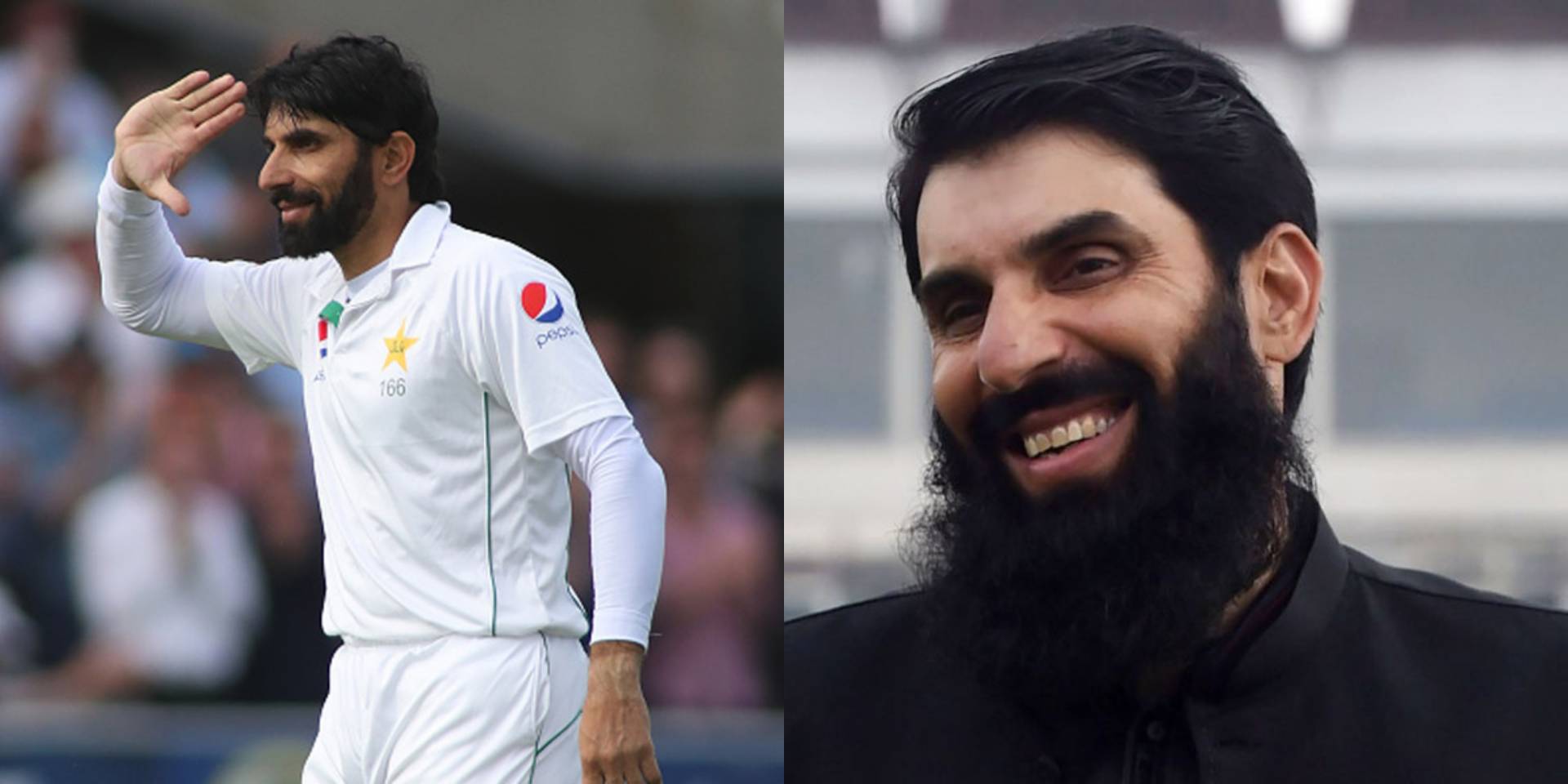 PCB was on a hunt to appoint a new head coach and a chief selector for the past month. And while all the Pakistanis were trying to solve the mystery whether PCB will appoint a foreign or local coach this time, the decision was made. A local coach for us again.

Our very own tuk tuk Misbah!

One of the legendary players of team Pakistan. Not is he just appointed as the head coach but also as the chief selector for PCB. This is the first time such an instance has happened in the history of Pakistani Cricket.

Now that he’s appointed for a dual role in PCB people are concerned about how much money will Misbah pocket from it?

The words were out as soon as the question was raised. Misbah is going to earn Rs. 2.8 Million every month from his role in PCB. Becoming the highest-paid individual in PCB for the coming 3 years. The previous chief selector Inzamam ul Haq with a single role, however, earned Rs. 1.6 Million. Sources also confirmed that Misbah will not play any competitive cricket while he is in the 3-year contract with PCB. 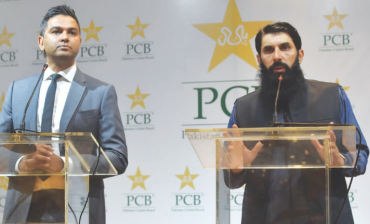 He has been appointed as head coach on Wednesday so he could lift the performance of the national team which has made a bad impression on the fans in World Cup 2019. And faced a lot of criticism. Due to which the contracts of previous head coach Mickey Arthur wasn’t renewed.

The former cricketer is going to be the 30th head coach appointed in the history of PCB. Meanwhile, the first-ever to be appointed as the chief selector at the same time.

However, this practice has been a part of the New Zealand cricket board since quite some time.

At his time Misbah also faced a lot of criticism on his batting. But he managed to acquire praises too. Taking team Pakistan out of critical situations. In test matches, Misbah remained Pakistan’s most successful captain. He scored 26 wins for Pakistan in 56 Tests and 11 draws.

He had very exceptional and unique tactics which lead him to be among one of the best batsmen for team Pakistan. In total Misbah played 75 Test matches, 39 T20 matches, and 162 one-day internationals for Pakistan, putting an end to his career in 2017.

His vision for team Pakistan now is to train them to play attacking cricket and not just defensive. He also plans to make them dominant over other nations in international cricket.

Alongside Misbah, Waqar Younis who has also remained captain of Pakistani team in the past is appointed as the bowling coach. The duo has never been at war and has always had a good rapport among them. So it is expected that this duo will make things work more smoothly.

But the record salary that is offered to Misbah reflects the fact that the new PCB management is failing at the cause of saving money.

Massive Budget Deficit: IMF Is Sending SOS Mission To Pakistan
India To Make Drugs With ‘Cow Urine & Dung’ For High Intellect In Children & This Is Gross!
To Top