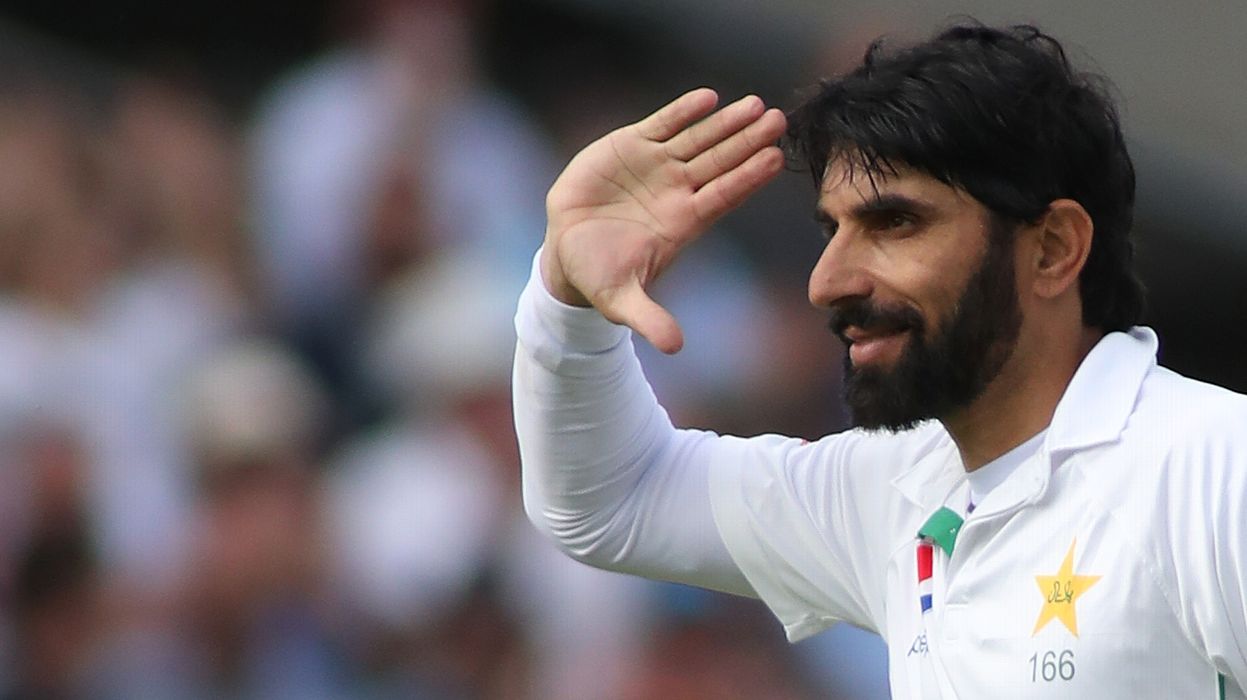 Pakistan’s two successive defeats to Australia in the second Test held in Melbourne directs to their imminent loss of the series.

Following the overwhelming defeats, captain Misbah-ul-Haq has reportedly hinted towards a forthcoming retirement. It is suggested that the Test captain no longer wishes to lead the national team on the pitch and considering where his career prospect stands, he would scramble towards retirement.

Pakistan initially appeared safe from the defeat after racking up 443-9 runs during the 1st innings but crashed into the next one.

Criticism and questions have been brandished since then over the strategy and field tactics of team captain Misbah-ul-Haq, considering he saw the pavilion just scoring 11 runs and cipher in his 2 trips to the pitch. 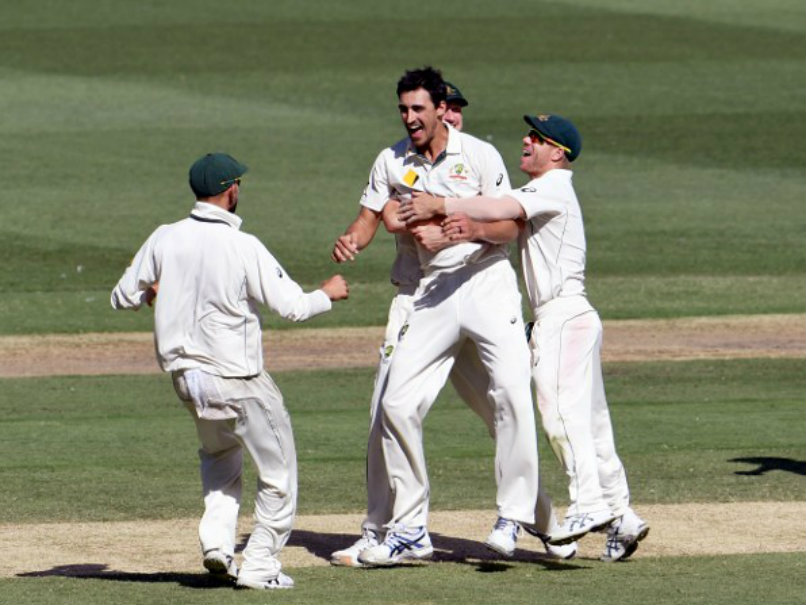 Misbah has bagged 71 Test series in his career and said he would make a decision in the following days whether to take him off his replete career. He says he does not guarantee whether he shall be present for the 3rd Test match on Tuesday.

Misbah reported in the post-match conference, “I think I need to think about it.

“I always believed that if I couldn’t contribute to the team then it’s no point staying there. I haven’t decided (about Sydney) but let’s see.”

In addition, he would not like to offer an explanation to his side’s terrible display in the Test series. Pakistan trailed by 181 on the 1st innings and again after Australia’s strapping score of 624 runs for 8 dismissals. 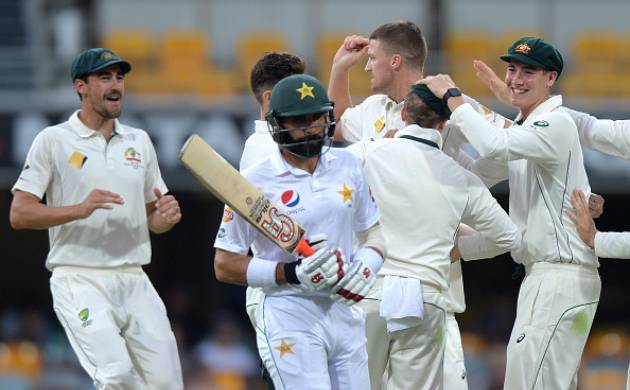 He further added, “Pressure sometimes does things like that. Full credit to Australia the way they batted to put us under pressure.

“After scoring 443 you should not be in that position to lose a Test match on the last day.

“I think we should take the blame as a batting unit because the pitch was very good on the last day.”

Misbah-ul-Haq has had a star-studded career in both Test and ODI. He is a legend of the game and a much-respected player in the sports. 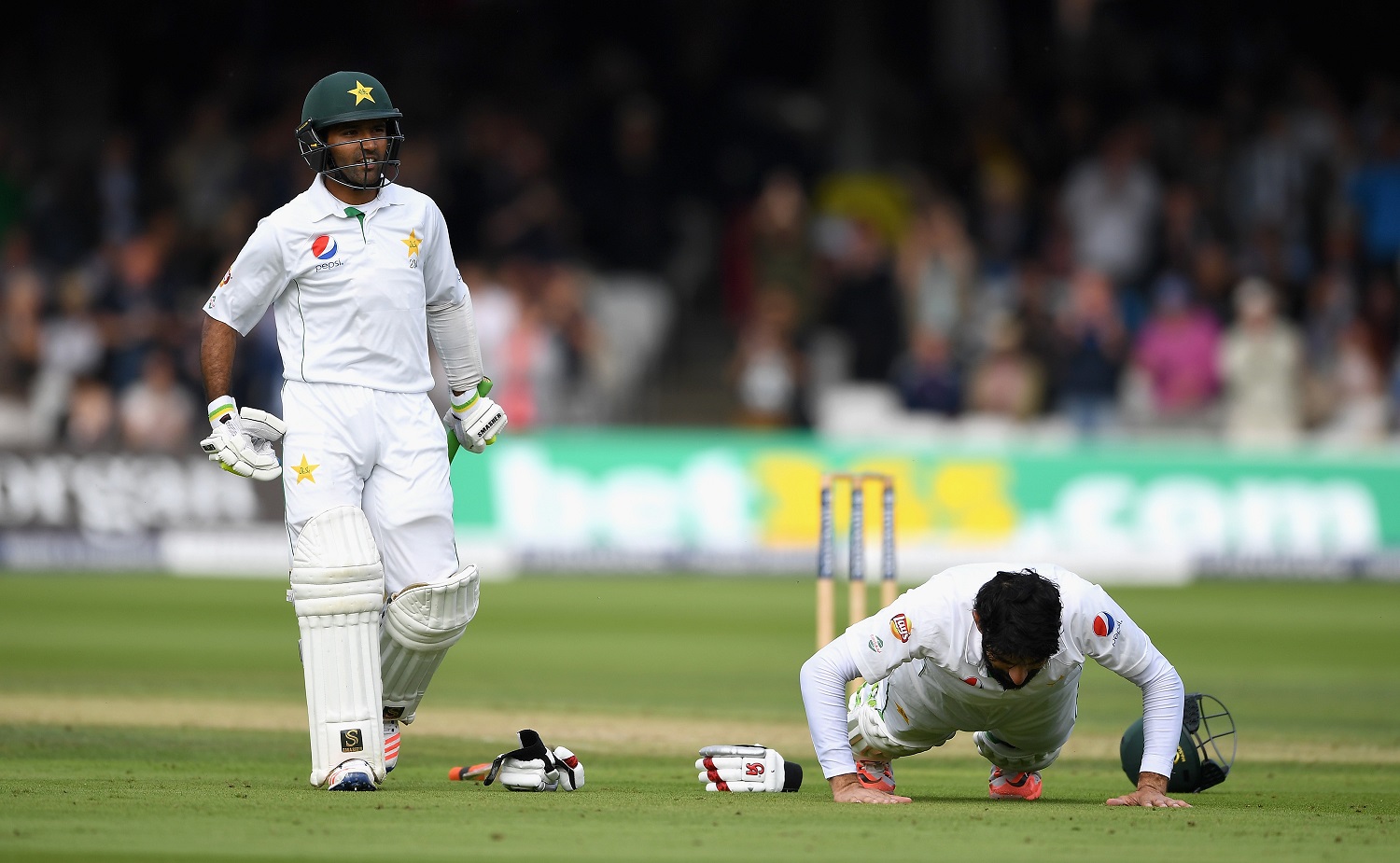 He has proved his tenacity consistently and has emerged to be one of the best team captains Pakistan national cricket has ever had.

It is down to fans as what would they make of the decision pointed out by Misbah. Personally, I would want him to continue because the team is in no shape to start it all over and still requires a prodigious leadership as such of Misbah-ul-Haq.

What do you think about the possibility of Misbah-ul-Haq retiring?

This Lady Tells Us How You Can Protect A Child from Molestation and Pedophilia!
Writers Block – Sometimes Finding Inspiration Can Be Difficult!
To Top