During the early years of prophethood, Hazrat Muhammad (PBUH) and his cortege went through a host of different complexities that were put in his way by the people of Arabia. The biggest enemies of Muslims were their own kinsmen, the Quraysh of Makkah.

622 AD marks the first year of Hijrat, as the start of the Hijri calendar Muslims around the world follows. After Allah Almighty had given Muslims of Makkah the authority to migrate away from the city, Hazrat Muhammad (PBUH) asked his companions and other family members to move towards Medina as he would join them later on. 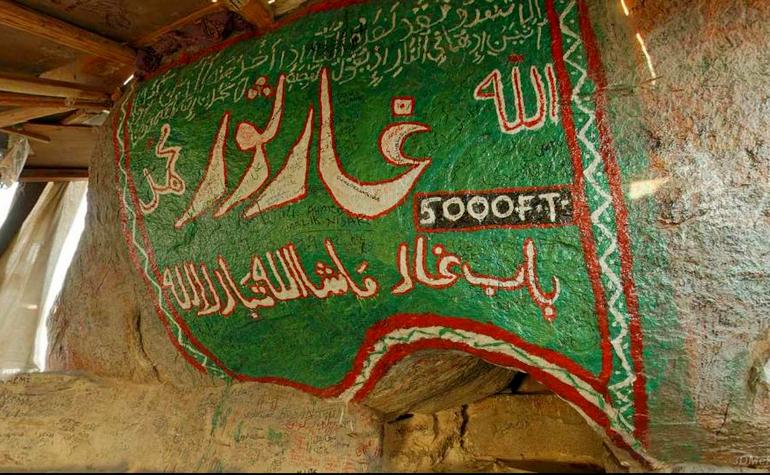 Hazrat Muhammad (PBUH) left Makkah with his most trusted friend, Hazrat Abu Bakar Siddiq (R.A). While they were on their way away from the city, the Quraysh sent hitmen to execute the duo wherever they saw them. This lead to the Prophet (PBUH) and Hazrat Abu Bakar (R.A) staying inside the Ghar-e-Thawr (Cave) — one that was very close to Makkah.

Hazrat Muhammad (PBUH) and the event of the snake 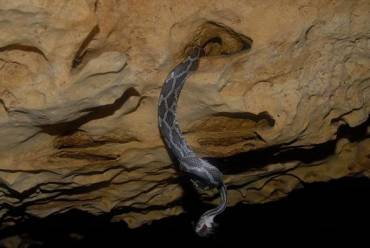 While the Holy Prophet (PBUH) slept in his lap, Hazrat Abu Bakar (R.A) was bitten by the snake that was inside the pit he had covered with his foot. The poisonous snake kept striking his foot, bringing immense pain to him but Subhan’Allah, the companion didn’t even move once because he knew that Hazrat Muhammad (SAW) was sleeping. However, due to excruciating pain, tears from his eyes fell on the Prophet’s cheek and he (S.A.W) woke up.

The spiders and pigeons get to work to help Prophet Muhammad (S.A.W) 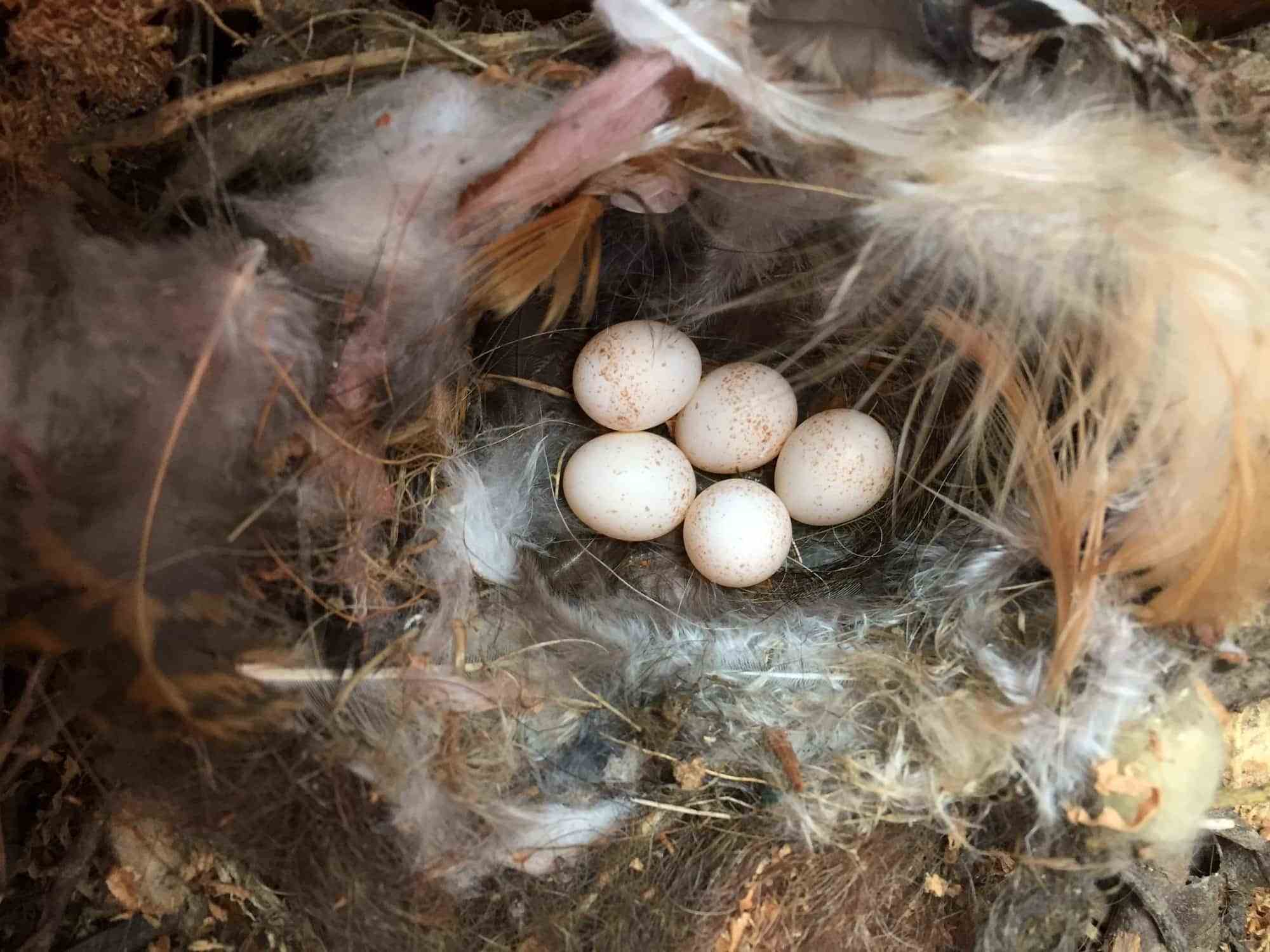 At one point, the Quraysh almost entered the cave, but here another miracle happened. At the entrance of the cave, spiders and pigeons went to work and gave the cave a look that nobody had entered it in years. The spider knit its web all around the entrance and the pigeons gave eggs, make it seem as if no human had been nearby.

Due to Allah’s immense support, the Prophet PBUH and Hazrat Abu Bakar (R.A) found their way out of the cave and towards Medina thanks to Hazrat Abu Bakar’s son Abdullah (R.A), his shepherd Amr bin Faheera (R.A) and the guide they had hired named Abdullah bin Ureeqat.

What do you think of the story please lets us know in the comments section below!

Pakistani Student Hunain Zia Makes The Country Proud By Securing 66 As In O/A Levels!
This Pakistani Cafe Is Being Blamed For Allegedly Feeding Dog Meat To Customers
To Top