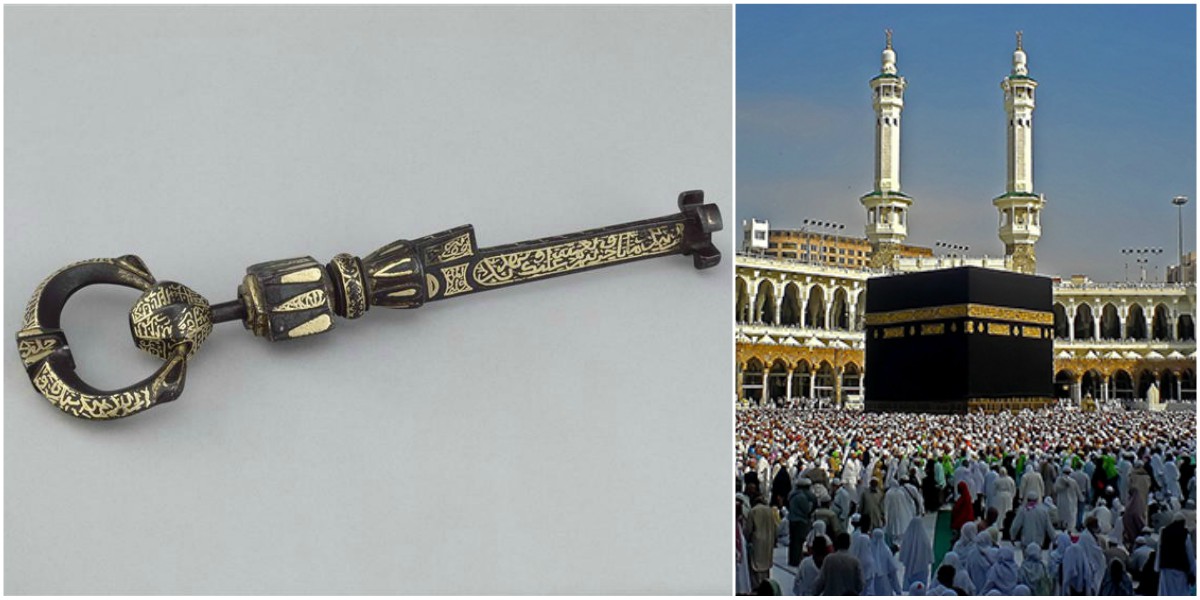 Islam is full of such historical stories and allusions that make you feel awed and moved. How our religion progressed from a time where everything was a mess till the religion of peace emerged and people started to rely on it and it’s messengers. Miracles that took place in prior times still restrengthen our faith whenever we get to hear them. Similarly, the story of the keys of Holy Kaaba is always remembered. It rekindles your Imaan and divine love for Allah Subhan-O-Ta’ala. 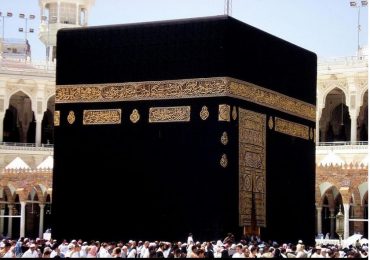 The keys of the Holy Kaaba resides with the Shaibi family for centuries now. People often wonder why doesn’t the keys of Holy Kaaba rest in the hands of the government of Saudi Arabia? The answer is that Allah has chosen this family as key-bearers years ago.

When Islam won over Makkah on the 8th year of Hijra, Prophet Mohammad (Peace Be Upon Him) expressed the desire to enter the Holy Kaaba but found that the gate was locked. People were saying that the key was with Uthman Ibn Talha who was hiding from the Prophet on the roof of Holy Kaaba.

Prophet Mohammad (Peace Be Upon Him) asked Ali Ibn Abi Taalib to take the key from Uthman and open the gate.

However, when Ali Ibn Talib demanded the keys from Uthman, he refused to hand them over. Ali Ibn Talib ignored Uthman’s refusal and snatched the keys away from him. He then opened the gate for the Prophet to enter. While Prophet Mohammad (Peace Be Upon Him) was offering his Rakat of Salah within the premises of the Holy Kaaba, Hazrat Jibreel (AS) came down and revealed this one and only verse inside the Kaaba;

“Indeed, Allah commands you to render trusts to whom they are due and when you judge between people to judge with justice. Excellent is that which Allah instructs you. Indeed, Allah is ever Hearing and Seeing.” (Surah An-Nisaa 4: 58)

As soon as Uthman accepted Islam, Jibreel (AS) came once again but this time with Allah’s message that now the keys will remain with Uthman Ibn Talha’s family until the day of Qiyamah. Uthman Ibn Talha later on became a great Muslim and Sahabah.

It is indeed by the miracle of Allah Subhan-O-Ta’ala that even today the keys reside with Uthman Ibn Talha’s successors and the family is protected by the Saudi Government.