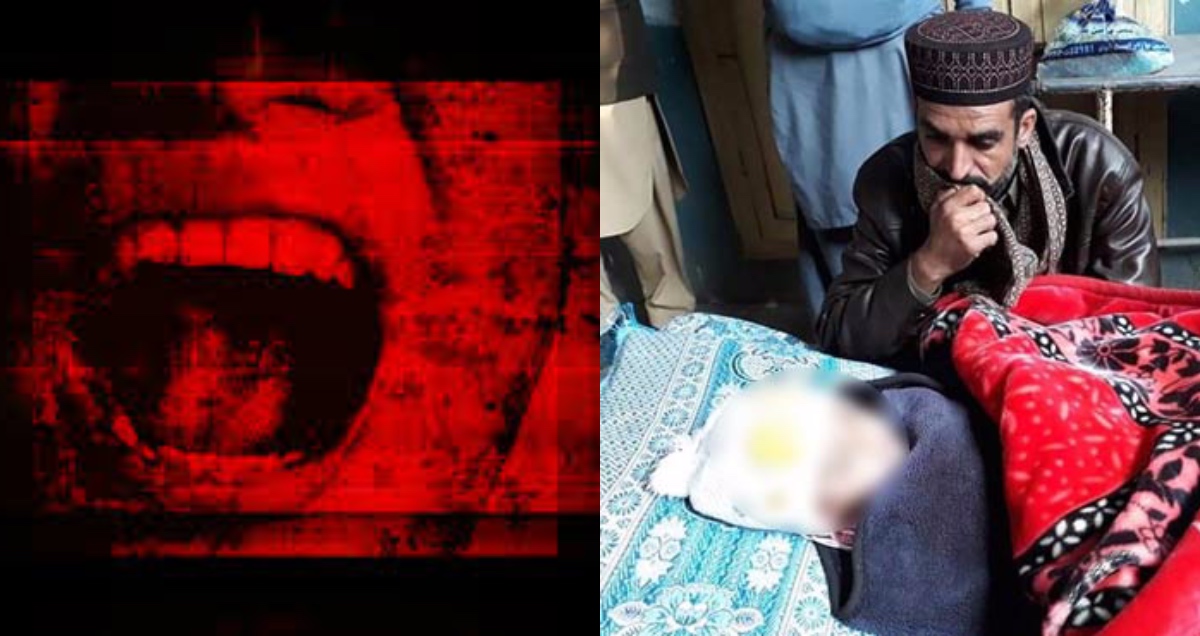 There are many kinds of assaults around the world but in all of them, the physical assault of rape is the most heinous one. How many of you remember the Zainab rape case? Well,  In Abbottabad, Hazara division, three cases of rapes were registered in just two days.

Merriam Webster describes rape as, “unlawful sexual activity and usually sexual intercourse carried out forcibly or under threat of injury against a person’s will or with a person who is beneath a certain age or incapable of valid consent because of mental illness, mental deficiency, intoxication, unconsciousness, or deception.” 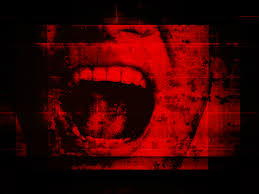 To our utter dismay, the rape victims are from the age of seven-years-old to the age of fourteen-years-old. According to the police, in the two cases of rape suspects have been arrested. In the first case, the Lora police stated that Abdur Rehman pseudonym “Arman” was caught on the accusation of a lady who alleged that her seven-year-old girl was supposedly raped.

On Monday, Police stated that they filed a first information report (FIR) under Section 376 of the Pakistan Penal Code (PPC) and CPA 50o. Police asserted that they arrested the person in just two hours.

In the next case, the Havelian police told that three men allegedly gang-raped a 14-year-old girl. The parents of the lodged a first information report (FIR) after which the police detained three men: resident of Lakkar Mandi (Wood Market) Ehsanullah and Fazal-e-Wahid coupled with the resident of Haripur, Amanullah.

According to our sources, all three suspects are Afghan nationals. The suspects appeared before the judicial magistrate who gave police physical remand for additional questioning from the felons. 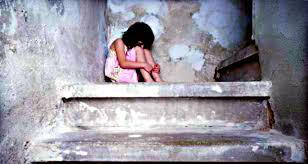 The third and most heinous rape case is of seven-years-old Kashaf. Kashaf was the daughter of Niaz Gul and was the resident of Akhreela village. On Sunday, her body was found from a suburb near a house.

Police moved the dead body to the District Headquarter Hospital Abbottabad; and after postmortem, it was established that Kashaf was raped before her death. An autopsy confirmed that after the rape the girl had been beaten to death. However, the body of Kashaf was later given to her family.

Currently, the sources in the police said that they had apprehended nine suspects for the initial probe. The police further stated that they have sent blood samples of the suspects in Lahore. They also said that they would be able to recognise the murderer after Deoxyribonucleic Acid (DNA) report is collected from Lahore. 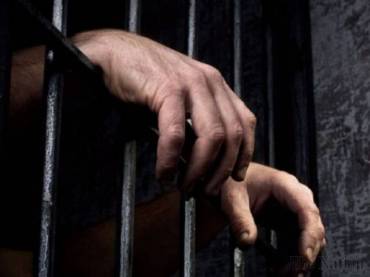 The civil society of Abbottabad, the inhabitants of Nawanshahr, lawyers along human rights activists have asked for the prompt action.

It is not the first time that the minor is raped in the country. Rape cases are soaring day by day in Pakistan and that too of minors. The government of Pakistan need to take pragmatic steps in order to waver the ongoing sinister activities in the country.

The government of Imran khan should take necessary steps otherwise the time is not far when Pakistan will witness a higher number of rapes than other countries.

This Pakistani Girl Shares Why Being Patient Is The Most Beautiful Thing Ever And It Sure Does Help!
If You’re A Fresh Graduate, Here’s What You Need To Do With Your Life Avoiding All The Pressure!
To Top