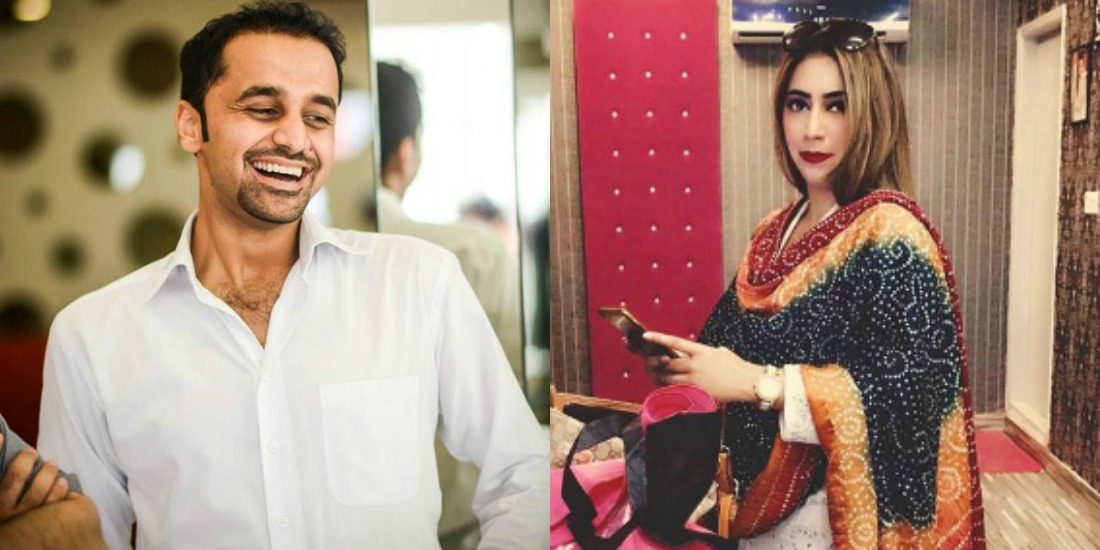 It is often said that the power of social media is being misjudged, and the impact it has in today’s world is not anticipated. It has become a tool for fame, where things go viral, sometimes, at will and sometimes, not. Recently, a video went viral on social media where a woman can be seen talking about a prominent Pakistani news anchor, Waseem Badami.

The video, which was shared by a lot of people and used on a lot of social media forums, was taken and used without the consent of the woman who went live from her Facebook account.

Meet Minhal Aly, the woman behind that video, who is not an attention and money hungry ordinary girl, as being portrayed by different media hubs. 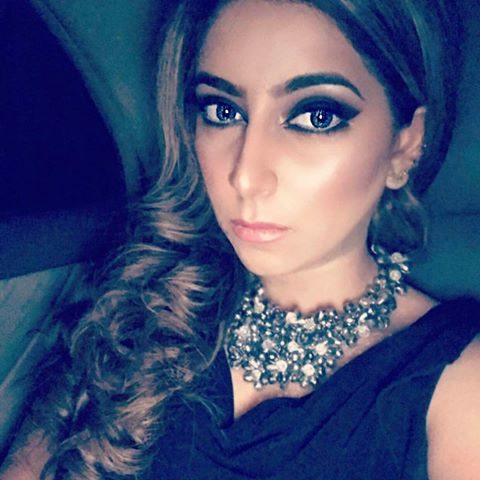 Minhal spoke to Parhlo.com exclusively, on what actually happened and how things got so ugly. After the video had gone viral Minhal told us that she was asked and pleaded by a lot of people close to Waseem Badami, to take the video down. Upon the video being deleted from her account, it had already been downloaded and uploaded by many others.

This is the complete and actual video that was posted first by Minhal Aly.

Different blogs, hungry for news took the video without Minhal’s consent. They trimmed the video, used the information they wanted to and left the rest of it out… making her take the complete blame and portraying her as a girl who wanted ‘cheap publicity’. Minhal addressed the whole issue in her recent Facebook post.

After Parhlo contacted her on the issue, Minhal had other things to add as well:

“I am an accomplished celebrity designer and owner of the brand Silver Linings. Apart from that, I am a dentist (Maxillofacial surgeon), who treats Oral Cancers. The last thing I need is cheap publicity. The worst thing about our media is that they took my video without my consent, which was posted for my friends and family on clarifying why Waseem Badami and I were not together anymore.”

“The video was trimmed and taken out of context, making it look like I am somebody who abused my uncle on purpose, somebody who is blaming Waseem Badami without proof, and even worse, that I was hired by BOL or GEO to alter the upcoming Ramadan transmission TRPs. I mean, come on? Everything about me is already available on Google!” she added. 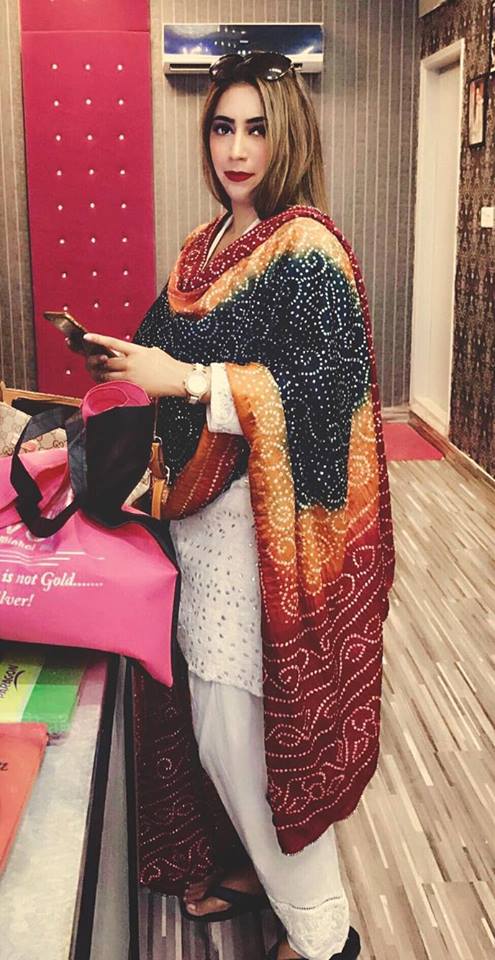 “Waseem and I had been seeing each other for 4 years. People knew about it, my friends, family, they needed answers and that is why the live video was there. It was never there to defame Waseem Badami or myself. And everything I said, I have proof for it. I did not lie or make assumptions/speculations to defame him.”

Minhal also told Parhlo that random people have been messaging her, asking for proof and for screenshots of her conversations with Waseem. Even though she has all the proof, she is not entitled to share it with the public because she did not speak to any TV channel or newspaper, but shared a video on her personal profile.

Minhal is a seasoned professional in both the fields she handles, be it as a dentist or as a designer. Ever since the incident went viral, Minhal has been receiving a lot of different threats, which have forced her to go back to Chicago, USA, temporarily. As for Waseem Badami, this is what she had to say. 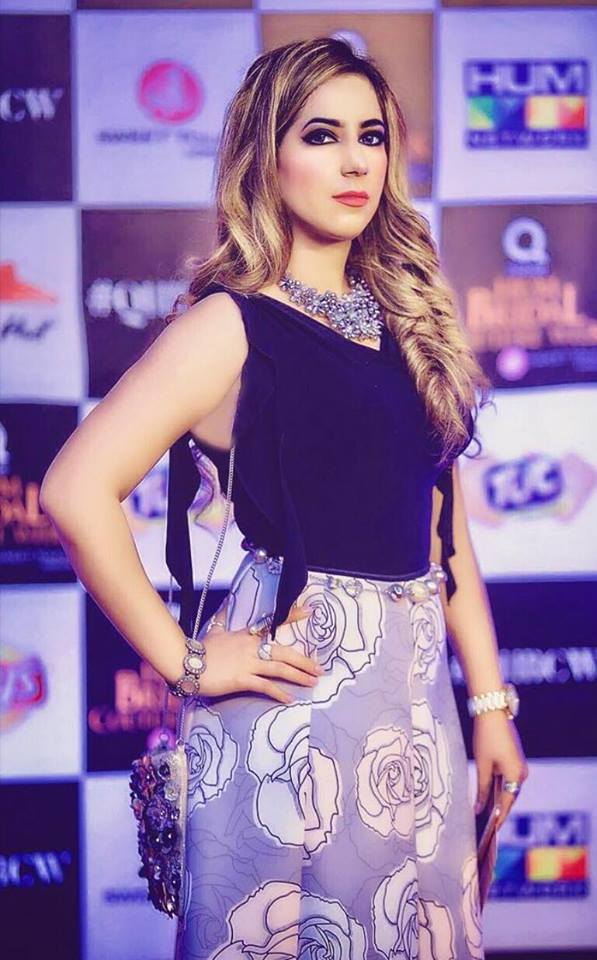 “People ask me for the screenshots, for everything, but they aren’t asking him to speak on the incident altogether. If he doesn’t have anything to hide, why is he silent on the issue? Now that the cat is out of the bag, at least own it, say something, either accept that what I said was true or deny it and say no. Approaching me through other people will not help.”

It seems that the issue was blown out of proportion because everybody involved in the incident underestimated the power of social media in Pakistan. Currently, Minhal is in the USA because of the conditions that have been created for her in Pakistan. Our society really needs to realize that before taking digs and jabs at somebody, it is best we take a deep look in our own collar.

The whole incident has been forced to look like Minhal is at fault and that has she spread the video intentionally. Waseem Badami being a public figure, now needs to step up and answer some serious questions.