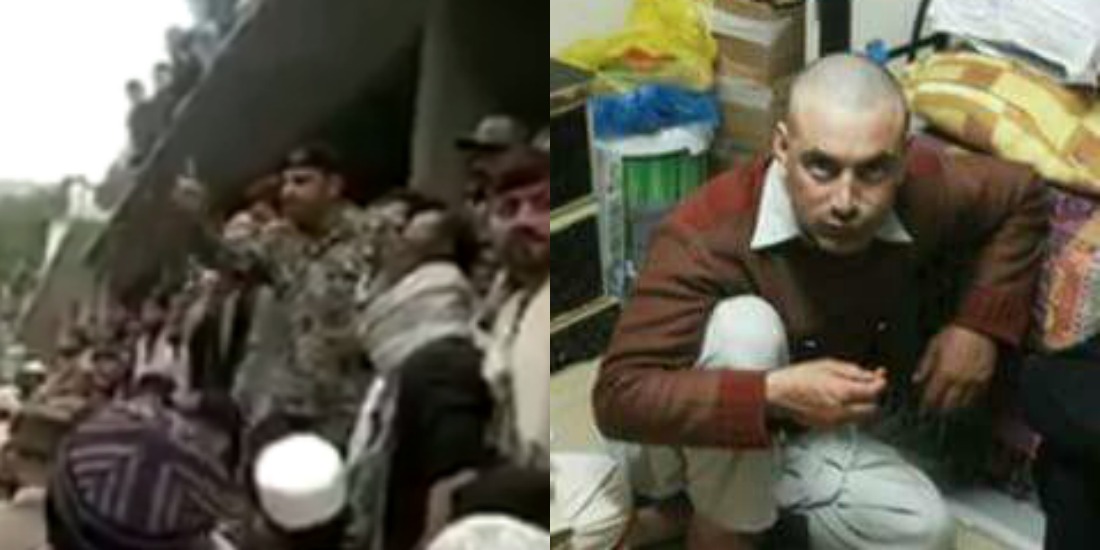 It seems with Pakistan, things keep going from bad to worse. Only a week has passed since a young man from Mardan, Mashal Khan, was publicly lynched inside the Abdul Wali Khan University for alleged blasphemy. As it was proven later, the young lad who was murdered in cold blood was innocent.

The tolerance that Pakistan once had, however, is fast fading. Yesterday, a man was almost lynched to death in Chitral for claiming to be the Prophet. As it has come to the people’s attention now, that the man was mentally disabled, not blasphemous. During the Jumma prayers in Chitral’s Shahi Mosque, a man named Rasheed claimed to be the next Prophet and the mob was ready to take his life.

Due to a few good men’s efforts, Rasheed was saved. The Imam of the mosque made sure no one harmed the mentally ill man and made the police take him into custody. However, thousands gathered outside the police station in little time to publicly lynch the mentally ill man. One officer from Pakistan’s military services made so much sense that the people were forced to understand his point. With people demanding Rasheed’s head, the calm approach of the officer worked well.

A mly officer tries to calm a mob outside a Chitral police station asking a blasphemy suspect be handed over to itpic.twitter.com/8rIWKQLFZI

The officer questioned the large crowd that wasn’t it wrong on their part too, that they are offended by a man claiming to be the Prophet when it is one of their basic beliefs that Prophet Muhammad (S.A.W) was and will remain the last Prophet of Allah Almighty. Somebody then asked the officer, what would be the penalty and result for such a crime? And the officer kept his cool again and said that it was important to take him into police custody and try him through Pakistan’s law, not vigilante lynching. 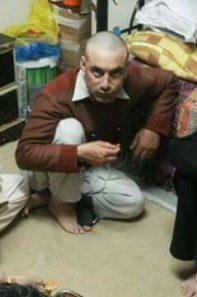 Schizophrenia is a disease, a mental illness, where the patient starts hallucinating and creates a parallel world within his mind where he sees things differently. Over the years, there have been many claims of false prophecy and it is nothing new to the world.

The mob kept screaming for his blood, but the officer’s stance was so solid, somebody from the crowd yelled, “how many witnesses do you need?” and then all of them together, roared to become voluntary witnesses against the man claiming to be the Prophet.

It is because of people like the Imam of the mosque and this military officer that a mental patient’s life was saved.Had somebody done the same for Mashal, he too would be alive and between us today.

After The Mardan Incident, Another Man From Chitral Has Been Attacked For Alleged Blasphemy
Universities Are Going Head-to-Head In The Sprite Spice Wars For A Prize Of Rs 2.5 Million
To Top