While the Muslims around the globe cry out for the Indian-occupied Kashmir, where Pakistan’s premier Imran Khan and his government severs trade ties with India including banning their products and movies all across the nation as a protest against Indian atrocities in IoK; there’s always a hypocritical loophole that is taken advantage of.

Hamid Mir On Twitter Revealed That The Government Allowed Pakistani Visas to Renown Indian Singer Mika Singh And His Entire Team, Who Even Performed Recently In Karachi! 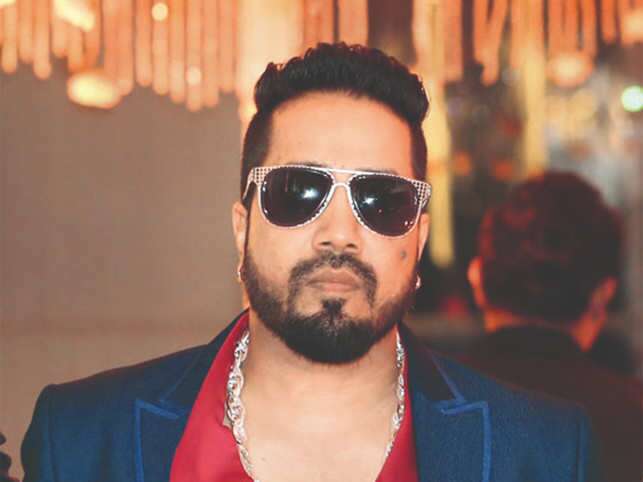 Via The Economic Times

His Tweet Reads: “Indian singer ⁦@MikaSingh⁩ & his team given Pakistani visas as a special case they entered from Wagah border in second week of August met some top Govt officials in Lahore then performed in Karachi on August 8th special treatment was given due to the influence of Adnan Asad“

Indian singer ⁦@MikaSingh⁩ & his team given Pakistani visas as a special case they entered from Wagah border in second week of August met some top Govt officials in Lahore then performed in Karachi on August 8th special treatment was given due to the influence of Adnan Asad pic.twitter.com/icpMcOvmkp

There needs to be a dire need of understanding that we are at war with India after they revoked the special Status of Indian-administered Kashmir taking their right to have autonomous power and ruling, their own flag and above all their land. The removal of Article 370 now gives every Indian the right to purchase land and property in the valley; this is a major red alarm hinting towards a massive uprooting and genocide. Kashmiris bleed as Indian military above the already going human-rights violation has started to use pellet-guns blinding innocent suffering Kashmiris.

In Case Someone Needs A Reminder!

“protesters gathered by the thousands after Friday prayers & set off from a mosque in the #Kashmiri capital of #Srinagar, chanting slogans about freedom. Security forces told them to turn back, but they refused and sat down in the road…the firing began.”https://t.co/ItSismZ3Ch

It’s sad that not only these Indians were allowed entry, but they also met with top officials in Lahore and later performed in Karachi on August 8. Whoever attended the concert shares equal blame of not taking the situation in IoK serious. We must all boycott India in every way possible, reminding them that Pakistanis will never side with Hindu extremist nation.

It Is Time For Every Pakistani To Show Support And Solidtary In Whatever Capacity They Can! #WeStandWithKashmir

My Kashmir is burning and Pakistan giving them visas on special request. WTF! no one standing with Kashmir from coward Pakistan. We loved Pakistan more than 70 years but it seems like we were wrong. We want free Kashmir now. Pakistan has no right to make ugly voices for us now.

Yes, we have nothing against Mika Singh or his music. He is an artist loved and cherished by Pakistanis but right now, the circumstances do not allow us to be on friendly terms until India backs down from its decision.

Anything to add? Let us know in the comment section below!

Indians Left Embarrassed Again After NDTV Showed Truth Of Kashmiris Not Wanting To Be A Part Of India!
This 60-Year-Old ‘Fake Peer’ Impregnated 700 Women By Force & Doesn’t Know A Thing About Islam!
To Top