An Open Letter To All The Victims Of Prevailing Humanitarian Crisis

An open letter to all the prevailing humanitarian crisis victims; the Kashmiri victims in the territorial conflict, the Syrian refugees, the Boko Haram victims – Nigerians, the Libyans, the Rohingyas of Myanmar, the people of Yemen, the Burundians, the Nepalese Earthquake victims, the displaced Iraqis, the South Sudan’s, the Somalians and Central Americans suffering from the drought, and so many more.

Then there is Pakistan which has not only witnessed a soaring increase in poverty and the number of homeless people, but also rape, child abuse, and torture. Disappearances and kidnappings of adults and children are recurrent now. Target killings and suicide bombings have equal domination in our headlines. This letter is thus to all of humanity whose rights to life and liberty are endangered by one foul act or another. Praying that it thaws our ice cold hearts, and gives us the strength to stand in the face of all the misery and death; I secretly wonder; is it too late? 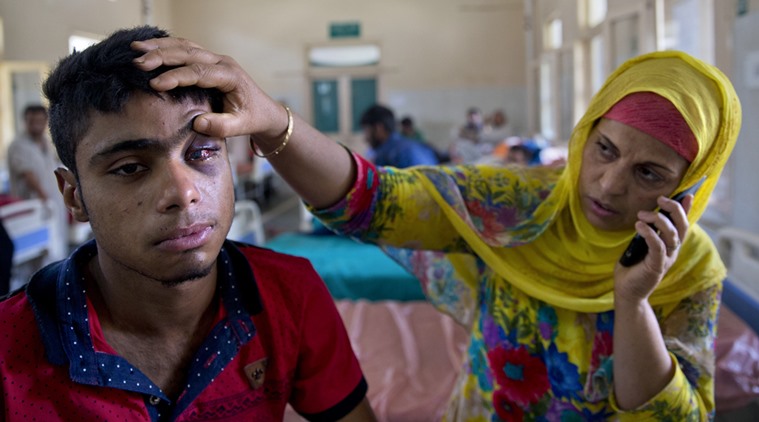 We have ignored the misery on the faces of the children begging on the street. We have given annoyed waves of the hand to the tiny fingertips ticking on our car windows, clipping off their unfurled wings of dreams and hope; feather by feather. Flouting the gravity of our hard work, we have seen its fruit snatched away from under our noses only to be hurled on matters heedless.

We have looked at the lifeless but breathing piles of gnarled bones on the cold concrete roads, given an emphatic cluck of the tongue and walked away. We have watched hunchbacked old men hacking away with their shovels wiping the sweat off of their creased foreheads, creases that reflect the draining years, and walked by thinking how dusty the work has made our city. Looking into the eyes of the living dead we have seen life turn to survival. 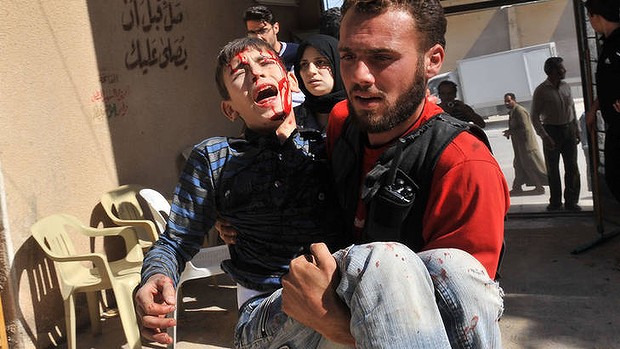 We have seen the purest and innocent of beings fall into the deepest corners of the world where there is nothing but cruelty to show, leaving their once untainted souls wrecked and jaded. Ignoring the constant poking by our shoulder angels, we resisted any temptation to raise our voice against the immoral in fear of vanishing off the face of the earth.

We have taken a moment’s worth of pause for the silent condemnation of a girl being ruthlessly raped by those trained to protect us. Shoved entire life histories in the back of our minds, locked memories in boxes; giving up on finding the disappeared. We have heard the crackling of bones breaking, cringed at the pools of blood flowing from deep wounds within the flesh of those who made the mistake of seeking the concealed. 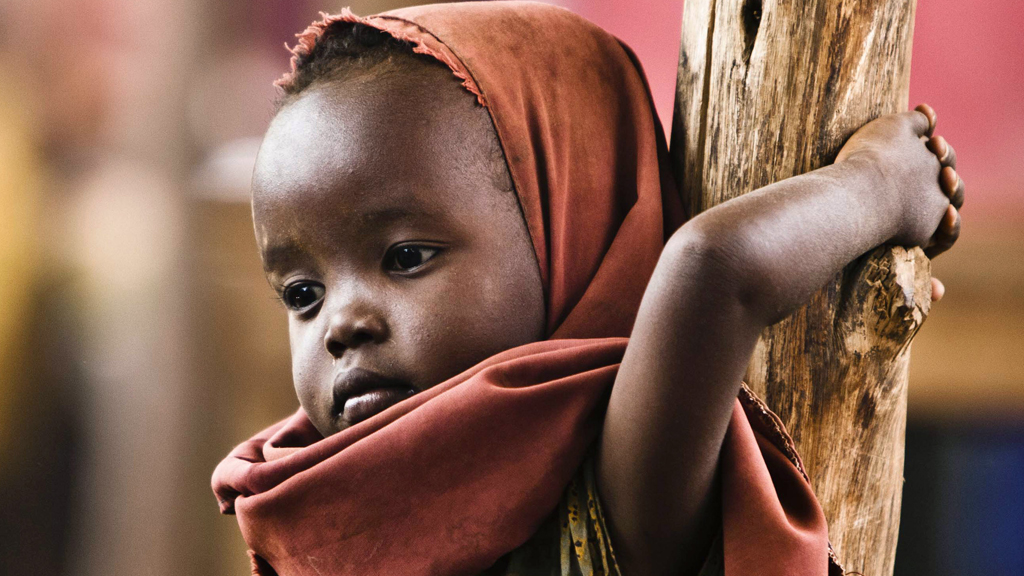 We applauded the achievements of our militaries, clapped our hands to the rhythm of bombs dropping, the echoes of the guns firing. We have stuck our noses up, heads high, in the smoke of the destruction caused in the name of patriotism and victory for each of our nations. We have seen populations burn to justify the differences unseen.

Sealed our eyes shut to overlook the violence of “non-lethal” pellet guns and shuttered down our ears to muffle the screeching screams of the harmless being tortured for the sole reason of leaving their homes in search of sustenance for their kin. We have watched the number of arms increase as our faces reveled in the awe of our armies’ growing strength. We have stood helpless and watched all sense of freedom being snatched away in front of our eyes.

And then our hearts sunk in the river of blood that flowed in our streets as mosques and schools were bombed with the explosives that were made to protect us. Our eyes bled salty tears as we watched the lifeless bodies of children wash ashore. Little did we know the tears were hardening our souls, turning us to stone so that we could lie still, frozen with the weakness that we wreaked on ourselves by our failure to notice.

And today we work, walk, talk and laugh, floating in the bliss of ignorance as half of the world lies still in wait of a miracle. Is a miracle really enough to save us? Something to seize the havoc, the destruction, the blood, the tears, the bombs, the power wars. We have pained the already suffering, denying them what we justify our existence with; humanity.

There’s only so much we can say – “We’re sorry.”
Sincerely,
Not a national of any state – a mere human.

[POEM] – Brown Girl
A Brief History Of The Extensive And Deadly War In Syria Which Killed 500,000 Humans
To Top