Middle Class Students Are Most Affected In Pakistan (Not The Poor)

This article was originally submitted by Usman Bashir

If you belong to Pakistan you will possibly understand why I am saying that the middle class is the most affected people in Pakistan. In the 70s Bhutto started this revolutionary slogan (Roti, Kapra, Makaan) but I think it had more negative effects on Pakistan instead of positive.

I am saying this because due to the slogan that Bhutto initiated all the governments that came after, whether they were elected or were marshal law governments, they had to follow the same slogan despite the fact that they wanted it or not.

The poor class has a mind of poor people. If they earn enough food to eat, they will believe it’s enough for them. They will not have big dreams. They will never dream of having a luxury life because it’s their psychology. Their minds are developed like this throughout their life.

But you look to the middle-class people, they have dreams of the upper class but resources of the lower class. They are continuously working to become upper class, have a better living standard, better food, etc.

If you are a student and belong to a middle-class family you will agree with me. Problems, a middle-class student faces are enormous but the most important is that he or she becomes sandwiched between the rich and the poor ones. All the opportunities are for the rich and the poor. If you are rich, you can afford anything. You can go to any university you want; you can afford any luxury.

If you’re poor you can apply to different scholarships and helping plans by the governments. You’ll get fee relief; you’ll even get monthly or yearly scholarship in the form of cash.

But if you are from the middle class, you don’t have these luxuries. 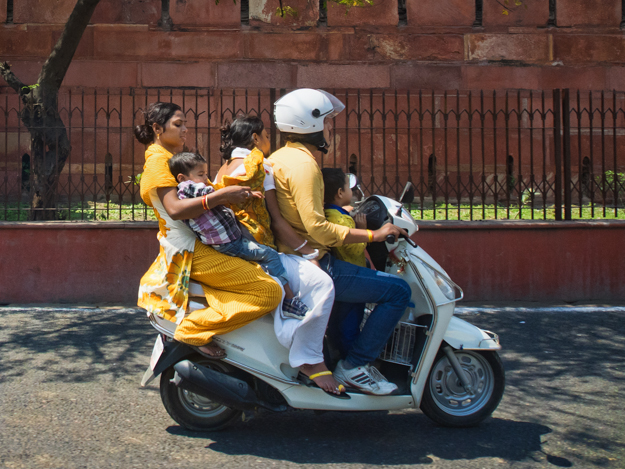 You cannot afford to go to expensive universities you’ve always dreamed of, you cannot buy things for your luxury. The government does not include you in any opportunity. There is no scholarship program by the government for the middle-class students.

The problem of being a middle class is that you don’t have money to study abroad or in any other good local university, but also you are not poor enough to apply for a scholarship. Just because your family income isn’t below 15000 doesn’t mean you can afford a university fee of 4 lac per semester or afford to study abroad despite the fact you are intelligent or not.