Veteran Pakistani cricketer Javed Miandad in a recent video made some serious allegations against PM Imran Khan and his former cricket-mate. He clearly said that Khan used to do favoritism in cricket and is doing the same in politics.

Miandad seemed quite unhappy with  Imran Khan’s performance as the PM of Pakistan in the video. He alleged that PM Khan brought outsiders at important positions of Pakistan cricket board (PCB). 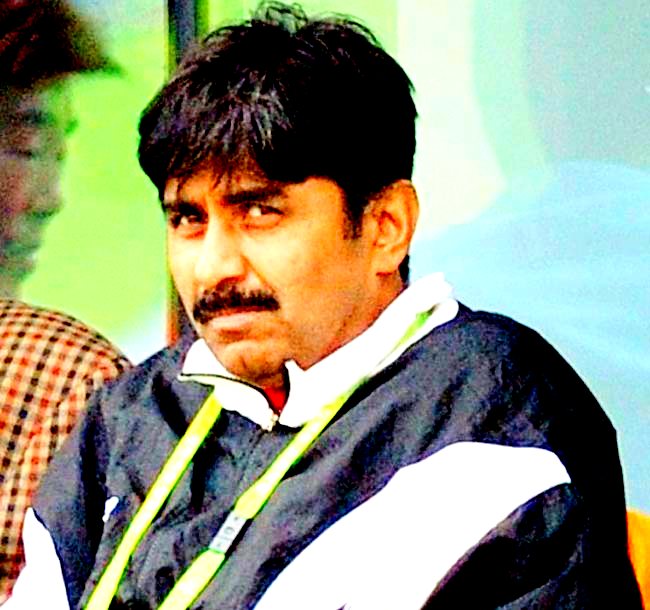 According to Miandad, Khan’s appointed people were not capable enough for key positions. He also questioned PM Khan about the future of Pakistani cricketers.

“Why Pakistani people are not given such opportunities? If we have enough talent in Pakistan then why people from foreign countries are being brought to fill the top positions? A current lot of Pakistani cricketers should have future in the same field rather than they will be left unemployed or doing odd jobs,” said Miandad.

Calling out PM Khan, he added, “I was your captain, you were never my captain. I am the one who taught you everything. I will also come to politics and teach you how it’s done. You are trying to become God [God forbid]. You are so self-obsessed like no one knows anything other than you. But, you don’t know anything about what’s happening around you.”

Miandad also claimed Khan is prime minister today only because of him. Miandad requested the nation to be a proud Pakistani and stand for what is right.

It has been almost two years since the Pakistan Tehreek-e-Insaf (PTI) government is ruling Pakistan. People hardly have seen any concrete development in the country yet. Most people are unhappy with the ruling party due to rising problems in the country. PTI claimed a dozen things and made several promises in the past but never fulfilled.

In the initial years of PM Imran Khan‘s government, people seemed optimistic that he would bring better change for the country. However, it is also true that he has achieved a few milestones that were later neglected in the wider picture.

Govt’s New Program Will Pay Stipends To Mothers For Two Years After Childbirth
Pakistani TikTok Star Spends $500,000 To Get A Luxurious Limousine From US
To Top