Tough times call for tough measures but not at the expense of human livelihood. One of Pakistan’s richest people has allegedly fired 900 laborers from one branch of his multibillion-dollar business. The Nishat Group and Mian Mansha have been under fire after one ex-employee blew the whistle on the mass sacking.

A video has been going viral on social media where a  Nishat Apparels’ employee explained in detail on what exactly had happened. As per the statement, Nishat Group, without warning or talks, fired 850-900 workers in a single day from Nishat Apparels. The mass lay-off was unprecedented by all, including the person who presented the statement. 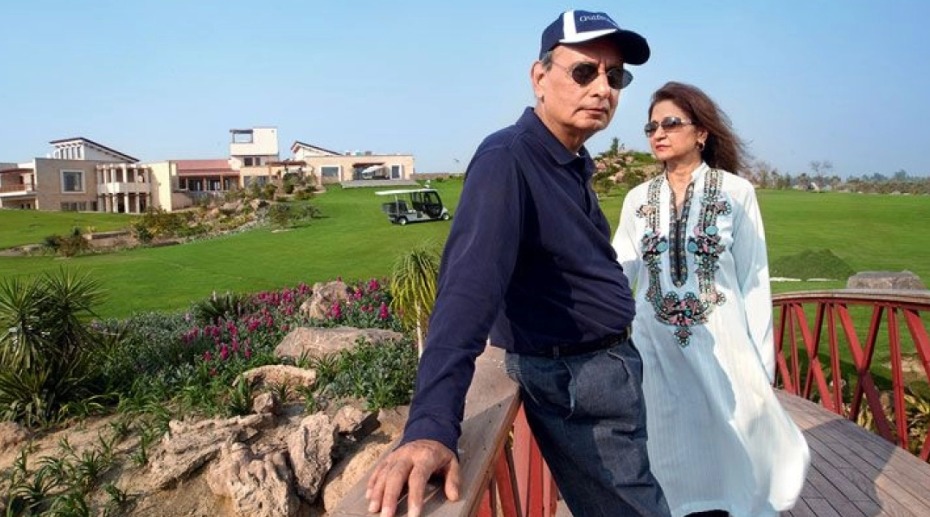 He said: “We logged in biometrically to work the other day, did the day’s work but while logging out, our biometric verification would not work. HR then informed us that we had ‘resigned’ and were no longer a part of the company. We were not informed, we had no meeting, no discussions, but somehow, it was we who had resigned.

I talked to them, asked them why this was happening. HR then told me that nothing could be done, you can do whatever you want, even go file a case in the Labor Court, nothing would happen. The company is laying people off and it had every right to do so.”

He went on to add that while he was there, at least 850-900 workers had been fired from Nishat Apparels. The number could have increased after he was asked to leave. The ex-worker then informed that from operators to helpers, no one was spared.

Hundreds of workers have been fired by NISHAT GROUP, owned by MIAN MANSHA. The richest man and his group making profits in BILLIONS is not willing to PAY for a MONTH to the workers who have given their lives and LABOUR to them for years. DISGUSTING.#BoycottNishatGroup pic.twitter.com/PsCS3KuUga

“We sat there earning billions of rupees for them. Every single day, working hard. Could they not give us some relief and provide us with a month’s salary? If the factories were closed, it was still their responsibility to pay us,” he added.

“It’s the sly people on top positions that make these decisions. Maybe Mian Mansha doesn’t know what’s happening on the lower ends of the company?” he wondered with little to no hope.

According to many reports, Mian Muhammad Mansha is said to be valued at a wholesome $3 billion, one of the richest in Pakistan. The Nishat Group, for decades, has remained one of Pakistan’s most thriving group of companies earning a fortune in the process.

For one of Pakistan’s biggest local companies to not provide relief to their workers, even for a single month, it is shocking. These tough times call for empathy and care, not just for ourselves, but for the ones with less privilege.

These Restaurants Are Now Delivering Food At Your Doorstep
How Dangerous Coronavirus Can Be For Your Body?
To Top